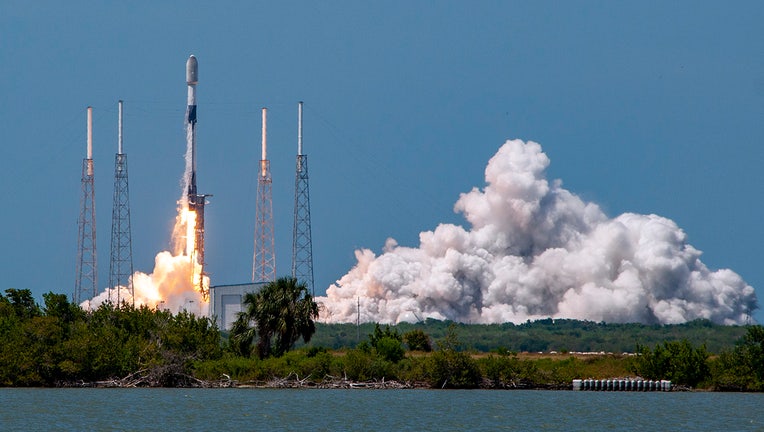 CAPE CANAVERAL, Fla. - SpaceX kept up their busy pace at Cape Canaveral on Wednesday, launching another batch of Starlink internet satellites and completing the first round of the constellation.

Just before 3 p.m., a Falcon 9 rocket blasted off with 60 satellites aboard, crackling through the hazy blue Florida skies en route to space. Moments later, the first-stage booster – which flew once before, on a mission from the West Coast – touched down aboard the company’s drone ship in the Atlantic to be refurbished and reflown.

The briefcase-sized satellites, meanwhile, continued into orbit where they will join over 1,600 other satellites already circling the earth, eventually providing high-speed internet access to much of the globe. 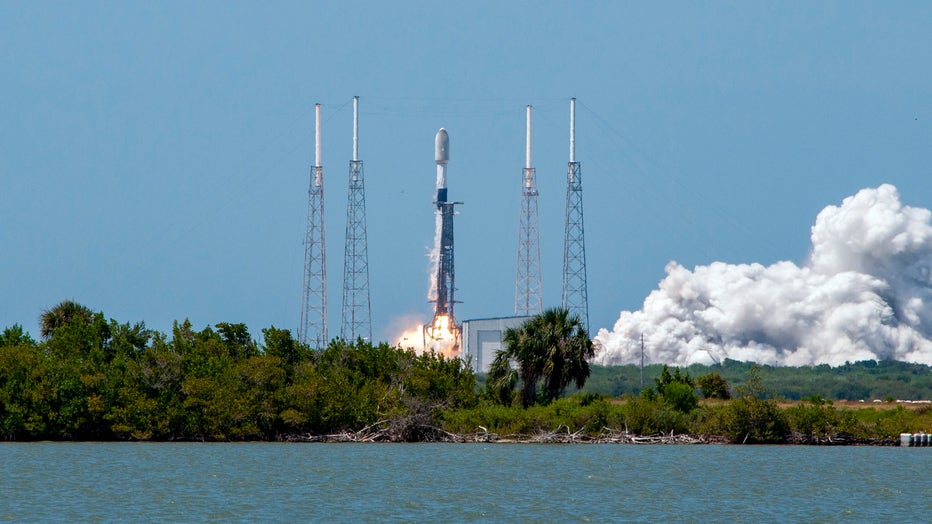 This launch completes the first ‘shell,’ as SpaceX calls it, providing coverage around much of the planet. But a total of five shells – with as many as 4,000 satellites are eventually planned.

Even launching 60 at a time, that requires hundreds of launches. But SpaceX keeps their launch costs down by reusing first-stage boosters instead of letting them crash into the sea; earlier this month, another Falcon 9 first stage made its 10th flight.

SpaceX has already launched 13 Starlink missions this year alone and two more are planned in the next month.

The high-speed internet service is currently only available to beta testers.

A space station cargo flight and a Sirius XM satellite launch are also planned for June. 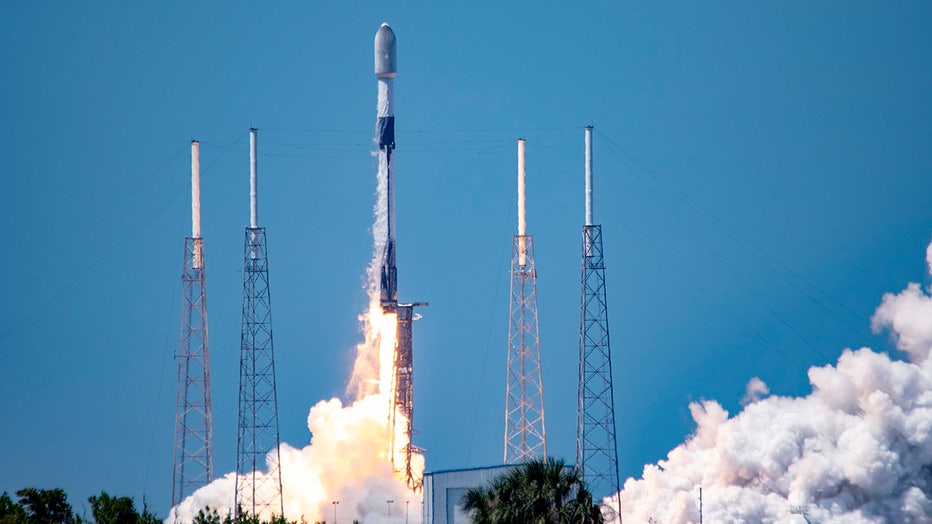 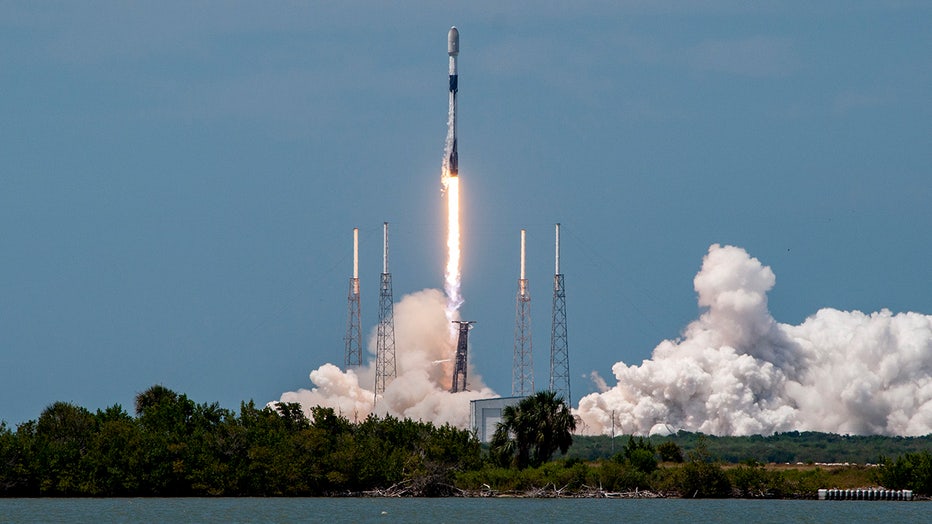 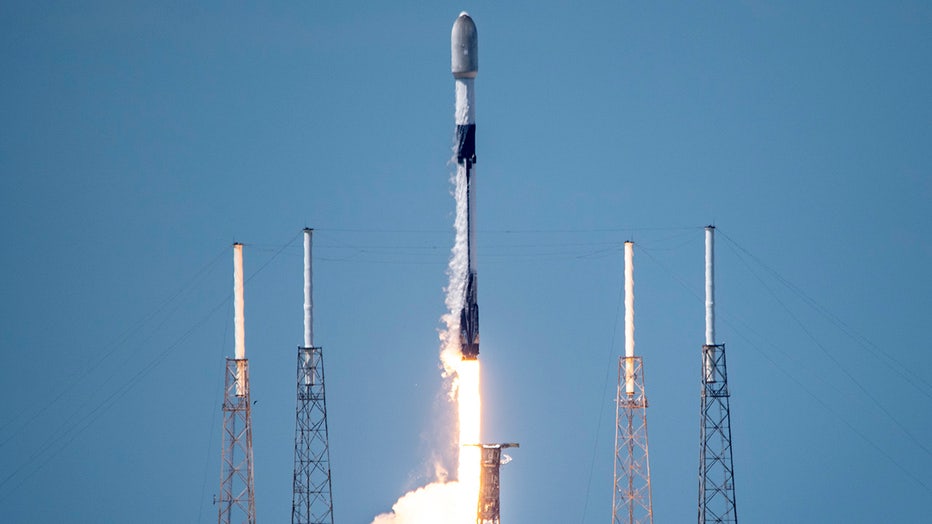 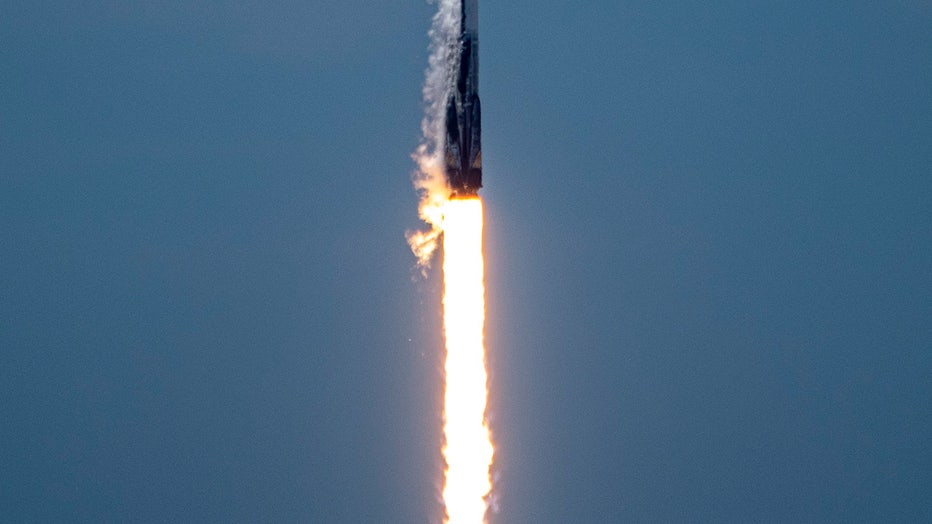 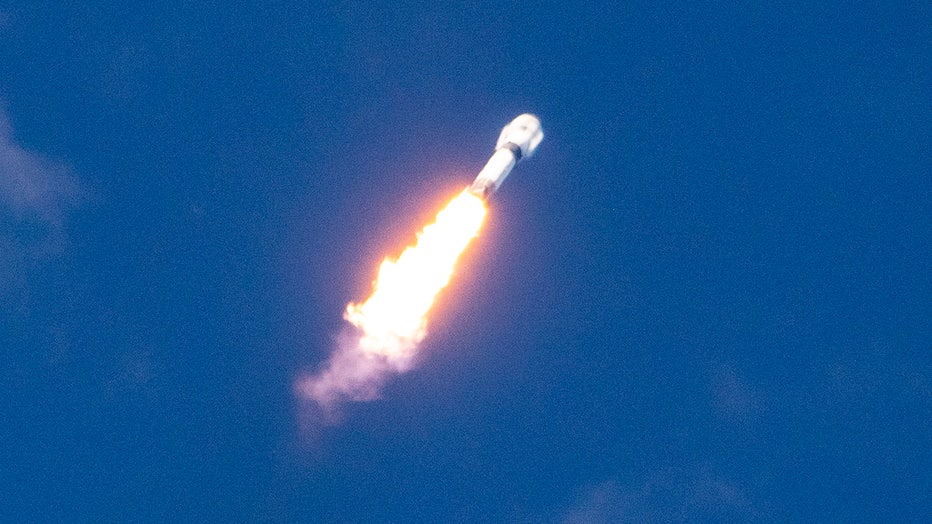 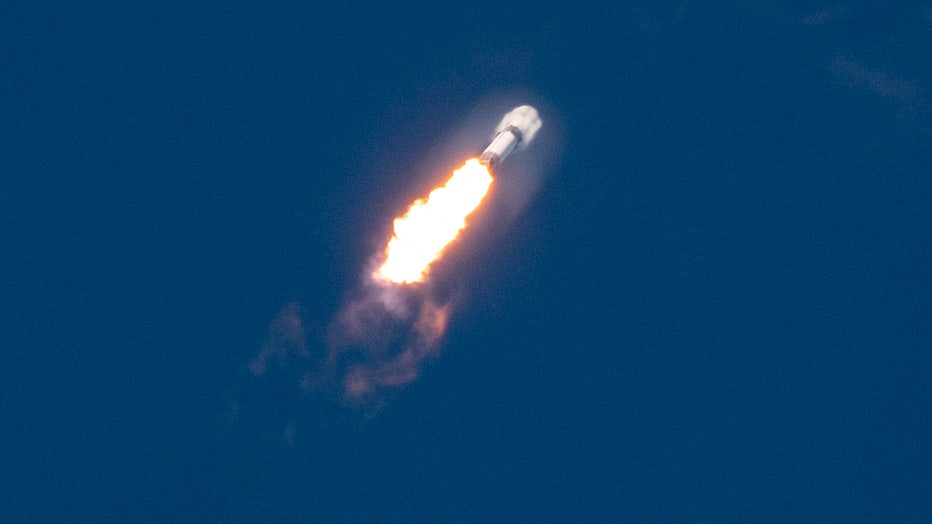 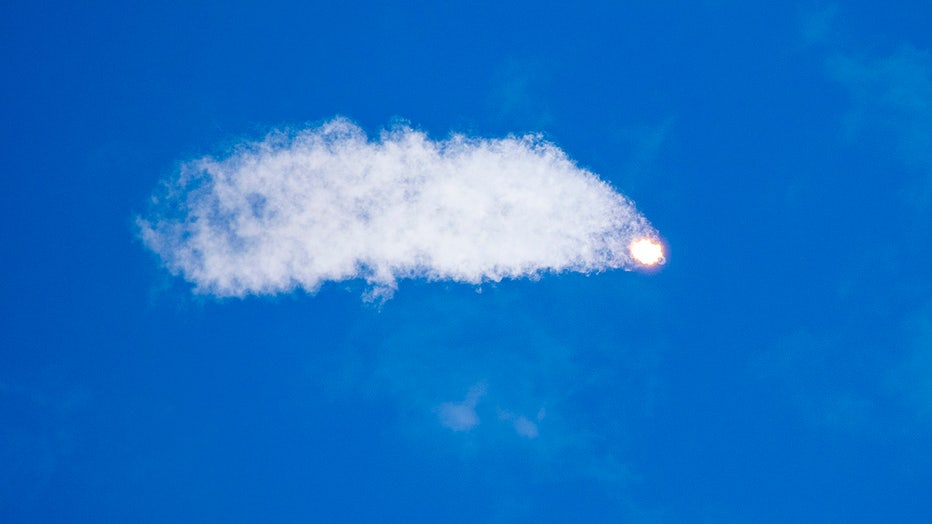 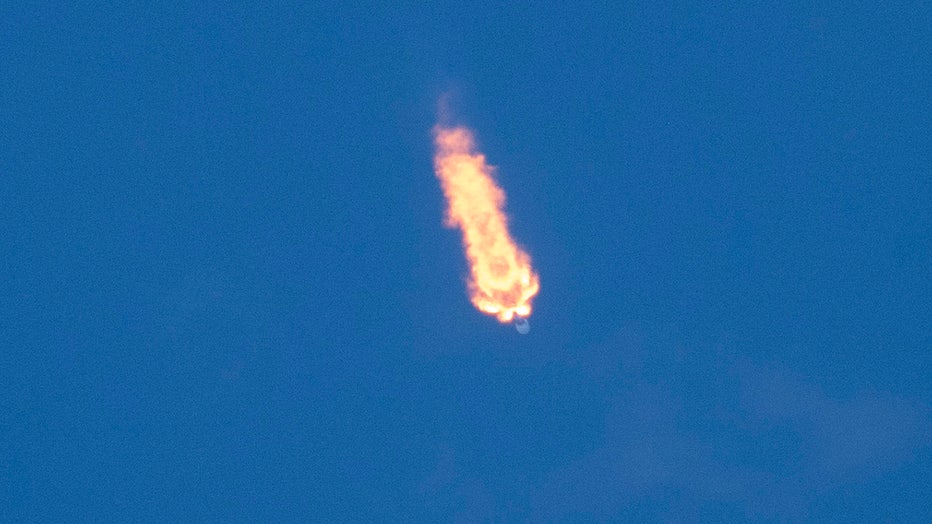