State Attorney to decide if Florida woman, 70, will be charged for shooting, killing suspected intruder

The State Attorney's Office will determine whether a 70-year-old woman will face charges for shooting and killing an alleged home intruder.

ORLANDO, Fla. - The State Attorney's Office will determine whether a 70-year-old woman will face charges for shooting and killing an alleged home intruder.

Orange County deputies responded to the home of Virginia Morrison on Sunday near Bentwood St. and Farwell Ave. and found Ezequiel Rosario-Torres, 38, with a gunshot wound. He later died at the hospital.

Morrison told FOX 35 News that she let the man know she was armed and gave him a chance to walk away. She said she tried to hit the man with a broom, but he would swat it away.

"I fired a warning shot, told him to back off. He just kept coming. Blank look in his face, so I just lowered the gun and shot him," Morrison told FOX 35 News. 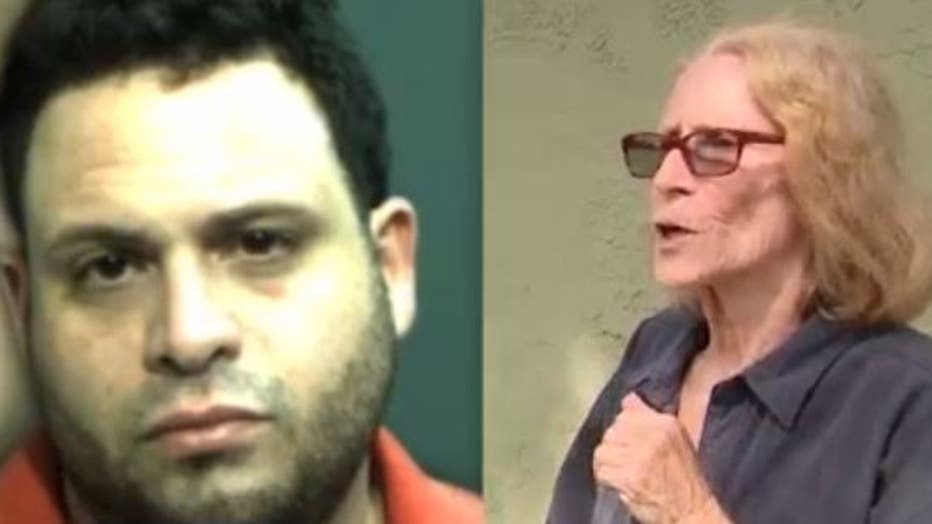 Orlando attorney Mike Panella told FOX 35 News that Morrison's shooting may fall under Florida's "justifiable use of force" law which offers protections when someone illegally enters your home.

"So if someone comes into your house and you don't know who they are, Florida automatically says we are presuming you are in fear."

He added that investigators will need to gather all of the facts before a decision is made.

Morrison said the ordeal has weighed on her.

"I have feelings," she said. "I have God in my life. That’s my main thing, wondering if God’s going to forgive me for taking a life. It bothers me."