State-of-the-art White Claw brewery being built in Glendale; to open in June

A new state-of-the-art brewery is being built in Glendale where White Claw, the popular hard-seltzer drink, will be made.

GLENDALE, Ariz. - A new state-of-the-art brewery is being built in Glendale where White Claw, the popular hard-seltzer drink, will be made.

According to a press release, the 916,000 square-foot facility will be located in an industrial park called "New Frontier" along the Loop 303 and is expected to be up and running in June.

The brewery is expected to bring more than 200 full-time jobs to Glendale. 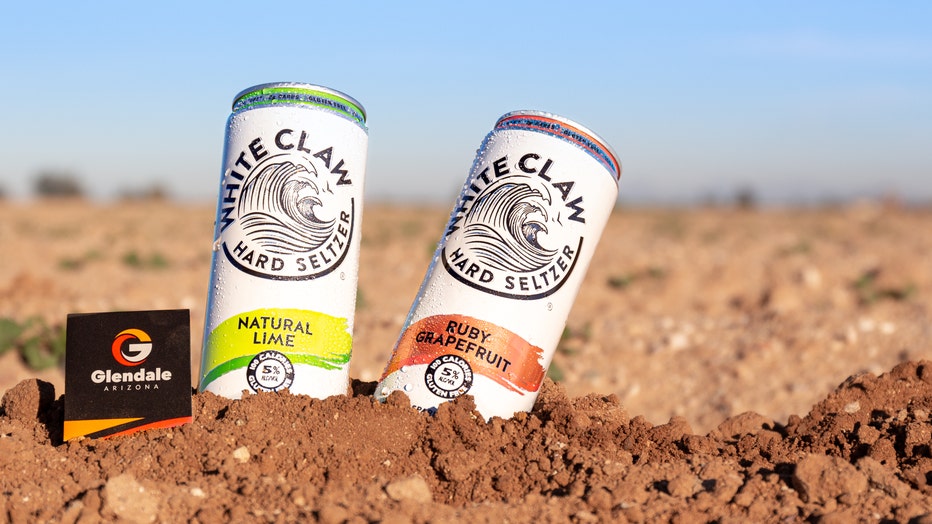 “We’re thrilled that Mark Anthony Brewing has chosen Arizona for their western manufacturing center that will create hundreds of new jobs in the West Valley,” Governor Doug Ducey said. “We are committed to keeping Arizona the best place in the nation to start and scale a business.”

"We are very excited," said Glendale City Manager Kevin Phelps. "One, it is great to have great business partners, and White Claw is not only a leader, but they created the industry. To have them here in the community, we couldn't be more excited."

In addition to White Claw, Mike's Hard Lemonade will also be produced at the brewery.