GAS CITY, Ind. - An Indiana woman was arrested in connection to the death of a missing 10-year-old girl whose body was found in a shed behind her home, authorities said.

The body of Skylea Carmack was found around 3 a.m. Wednesday hidden in a plastic trash bag, according to the Indiana State Police.

The girl’s stepmother, identified as 34-year-old Amanda Carmack, was arrested and charged with murder, neglect of a dependent resulting in death, domestic battery resulting in death and strangulation, authorities said. 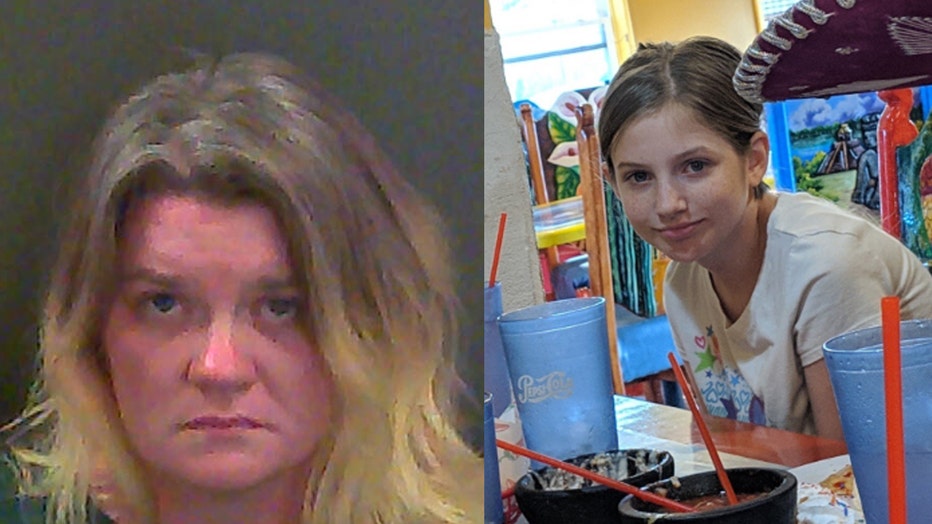 Investigators said Skylea is believed to have been killed between 4:30 p.m. and 6 p.m. on Saturday. Preliminary evidence indicates the girl was strangled, Indiana State Police said.

Multiple law enforcement agencies and area volunteer firemen spent the weekend searching for the girl after she was reported missing by her parents to the Gas City Police Department, authorities said.

An autopsy will be conducted to confirm her cause of death, Indiana State Police said.

Amanda Carmack was being held at the Grant County Jail. 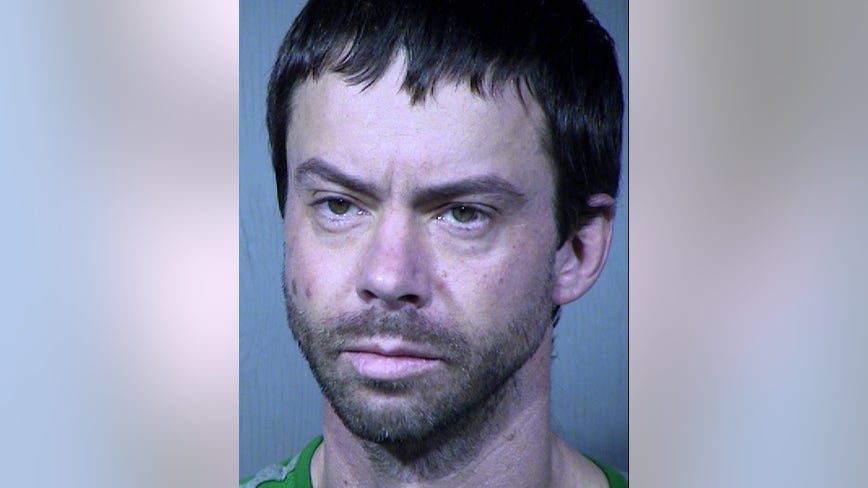 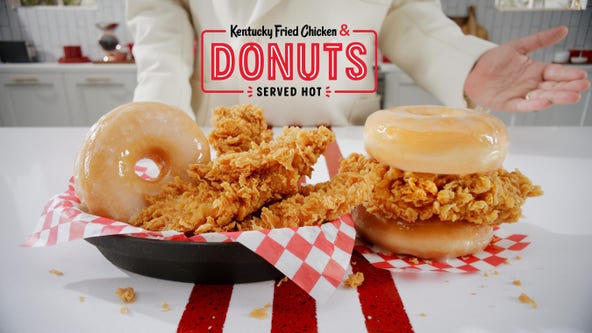 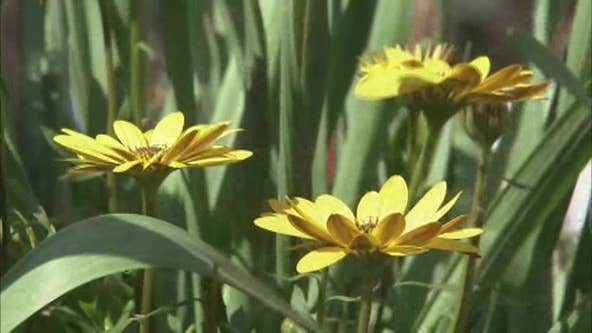