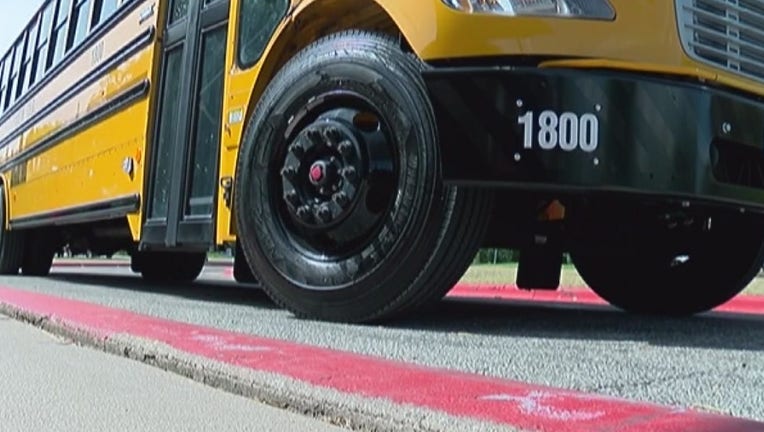 The Sealy school district said Friday that bus driver Gerald Gardner had just picked up students at a junior high school and was leaving the campus when he lost consciousness. The three students took the wheel and safely parked the bus.

District officials say three other individuals arrived at the scene and performed CPR on Gardner after taking him off the bus. Gardner was later pronounced dead. A cause of death was not immediately known.

In a statement, the school district says it was "extremely grateful" for Gardner's years of service.

Sealy is located about 50 miles (80.5 kilometers) west of Houston.