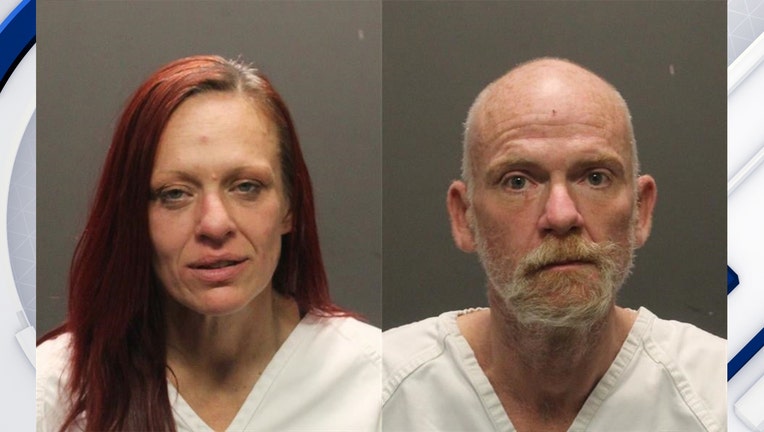 TUCSON. Ariz. - A man and woman wanted in connection with a Maryland murder case in 2017 have been arrested at a homeless camp in southern Arizona, authorities said on Jan. 27.

Anne Arundel County police in Maryland said they received information that Rice and Harnish were in the Tucson area and notified the Pima County Sheriff’s Office.

Tilman reportedly had been living with Rice and Harnish.

Authorities said human remains found on the shoreline on Shady Side, Maryland were identified as those of Tilman in April 2019 and the case was ruled a homicide.

It was unclear Thursday if Rice or Harnish had a lawyer yet who could speak on their behalf.