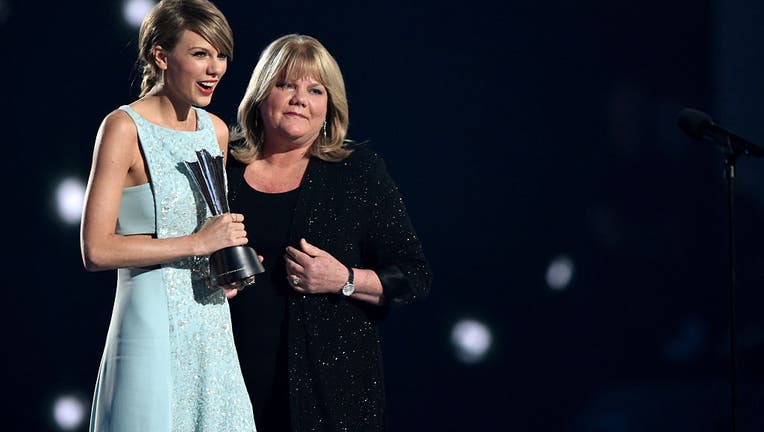 The singer revealed her mother, Andrea Swift, was recently diagnosed with a brain tumor while undergoing treatment for cancer, which returned for the second time while the Grammy winner, 30, was filming her upcoming Netflix documentary "Miss Americana."

In a new interview with Variety, Swift opened up about what the diagnosis means for her mother, her family, and her music career.

“Everyone loves their mom; everyone’s got an important mom,” Swift said. “But for me, she’s really the guiding force. Almost every decision I make, I talk to her about it first. So obviously it was a really big deal to ever speak about her illness.

"And the symptoms of what a person goes through when they have a brain tumor is nothing like what we’ve ever been through with her cancer before. So it’s just been a really hard time for us as a family," Swift explained.

Swift dropped her new album "Lover" in August and has since adjusted her upcoming touring schedule to spend more time at home with her mom, who is 62.

One song titled "Soon You'll Get Better" on the new album is dedicated to her mom's recovery.

“That was really, really hard to write, and it was just a family decision whether to even put it on the album,” admitted Swift. “We as a family decided to put this on the album, and it’s something I’m so proud of, but it’s just really hard. I can’t sing it. It’s hard to just emotionally deal with that song.”

Andrea Swift was first diagnosed with cancer in 2015 and then went into remission. Swift revealed in Elle magazine last year that her mom was battling the terrible disease again.

“I’ve had to learn how to handle serious illness in my family. Both of my parents have had cancer, and my mom is now fighting her battle with it again,” she wrote in a personal essay for the publication.

“It’s taught me that there are real problems and then there’s everything else,” Swift described. “My mom’s cancer is a real problem. I used to be so anxious about daily ups and downs. I give all of my worry, stress, and prayers to real problems now.” 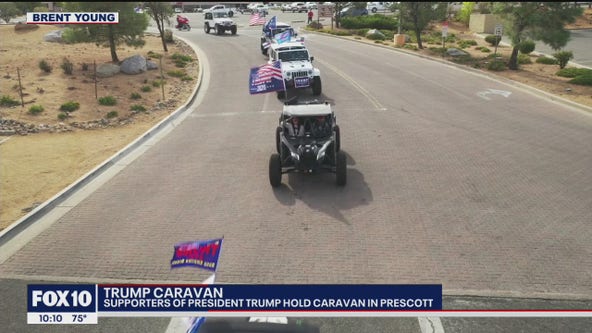 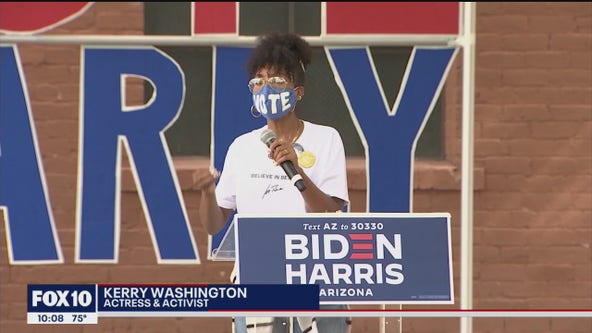 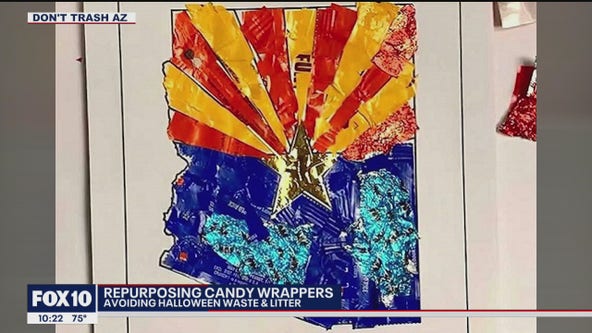 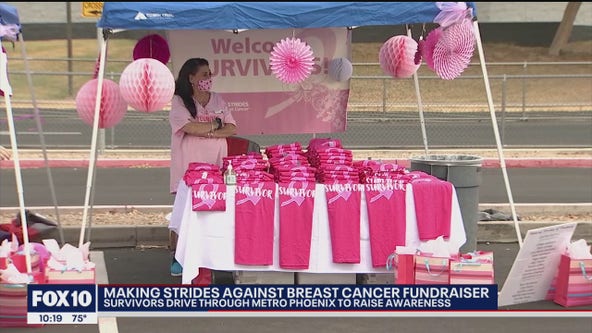