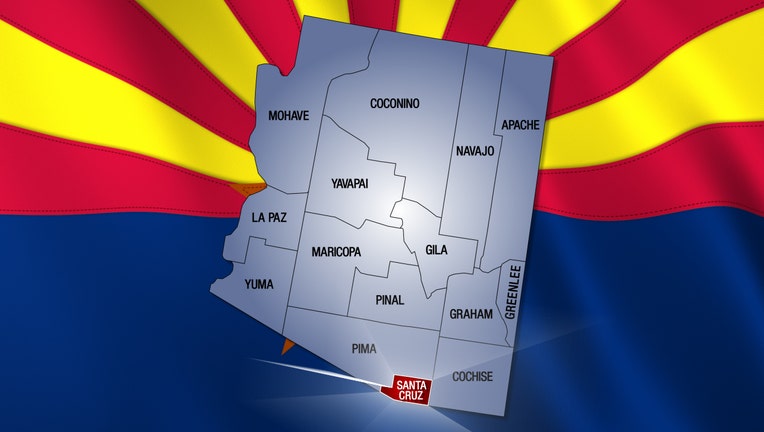 RIO RICO, Ariz. - Authorities say a teenage boy died but another one was rescued after rushing water swept them both away in a canyon near Rio Rico.

Several 911 callers reported two boys, ages 17 and 13, had been overtaken near a waterfall.

A Santa Cruz County search and rescue team located the older boy, who was hoisted onto a Blackhawk helicopter from Davis-Monthan Air Force Base.

The helicopter later found the body of the 13-year-old boy in a wash. He was pronounced dead. His name was not released.

It was not immediately clear if recent monsoon storms contributed to rushing water the teens encountered.

But this is the third child in a week to die after being swept away in water. A 4-year-old girl in Pima and a 16-year-old Cottonwood girl went missing after encountering flood waters in separate incidents last week.

New round of monsoon brought rain, lightning, gusty winds to parts of the Valley