Faith Moore was swept away by floodwaters during monsoon weather over the weekend. After a four-day search, her body was found on July 28. FOX 10's Irene Snyder reports.

COTTONWOOD, Ariz. - A large search effort in Yavapai County has been brought to a halt after deputies say the body of the teenager who was swept away by floodwaters on July 24 near Cottonwood has been found.

Cottonwood Police confirmed the identification of Faith Moore, 16, in a news conference on Wednesday night, saying the news was far from what they were hoping for.

Authorities read a statement from Moore's family, saying, "Chris and Katie wish to thank all the family, friends, public safety and community that have been with us relentlessly to bring Faith home. The love, prayers and support has been overwhelming and appreciated. Humbly, from the bottom of our hearts, thank you. Faith is now home."

To donate to the family on GoFundMe, click here. 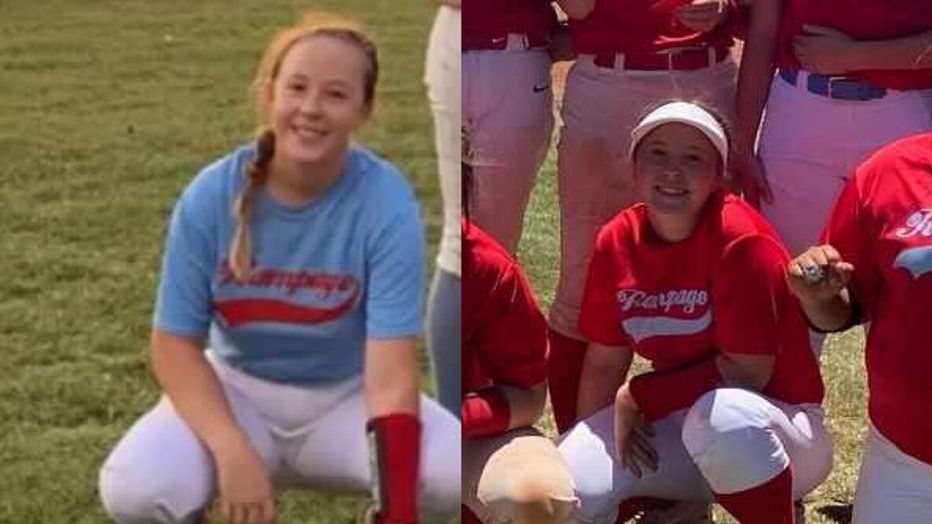 Teen's body located days after being washed away

More than a hundred people, authorities and volunteers, searched for the teen. According to officials, the Yavapai County Sheriff's Office worked with Embry Riddle Aeronautical School and Yavapai College to fly four thermal drones over about five million square feet of area within the boundaries of the high water mark from the recent flooding.

"Because the drones use thermal technology, they fly at night when the ground temperature is cooler, which helps to prevent the warm ground from interfering with possible areas of interest," read a portion of the statement.

Four days later, at around 4 p.m., Moore was found near the Verde River.

Crews worked from the second she was swept away until she was found, said Verde Valley Fire Chief David Johnson. "24 hours a day until we completed our mission," he said.

Fire crews from Verde Valley and Cottonwood were called at 9 p.m. on July 24 to rescue a car that was stranded in a low water crossing. While they were trying to make contact with Moore, she was swept downstream, according to Verde Valley Fire officials.

"The two feet of water was enough to initially push the car from where the initial car came from so when you think of water to your knees, it can be deceiving but that’s a lot of pressure and a lot of energy behind them," Johnson said.

Search teams were immediately deployed and searched the area from Camino Real to State Route 260.

"Due to the rising waters and active storms air support was not immediately available," officials said. "Crews also had numerous active rescues going on simultaneously."

Rescuers say the search was mostly done by air or by boat.

On July 27, it was reported that authorities are fitting ground crews with GPS tracking devices as the search for Moore continues. Each searcher looking for Moore in the wash was provided a tracking device, allowing officials to map the searchers’ progress and to plan next steps, the Yavapai County Sheriff’s Office said.

On July 27, it was reported that authorities fitted ground crews with GPS tracking devices as the search for Moore continued.

Each searcher who looked for Moore in the wash was provided a tracking device, allowing officials to map the searchers’ progress and to plan next steps, the Yavapai County Sheriff’s Office said.

"We're searching all the way down from the initial incident down the Verde and we're searching the Verde River as well," Johnson said, adding, "Verde river is really muddy right now. Murky water, lot of debris still flowing pretty high. Started to subside a little bit but still extremely dangerous to operate in."

Loved ones, searchers hoped for a miracle

Fire crews from Verde Valley and Cottonwood were called July 24 to rescue a stranded vehicle. While they were trying to make contact with the driver, 16-year-old Faith Moore was swept downstream.

Hundreds of people, including loved ones and community members, held a vigil for Moore on Monday night at the Mingus Union High School softball field.

"Pray that Faith will be found. We will pray for strength in healing for the community and family, for students … there are so many areas we want to pray for tonight," a community member said.

Friends, family and the community hoped for a miracle after nearly three days of searching.

"We need to find Faith and you need to find Faith. We talked about her name before and I told her what a blessing that the name was and how good it meant and she said she didn't get any credit for it, so right now I'm just going to lift up faith to you," a speaker said at the vigil.

Moore not only played for the Rampage softball program, but she is considered family. The softball field is a place of prayer and support.

Counselors, pastors and other support groups are standing by for families and friends.

The hashtag #WeHaveFaith was a slogan of hope during the search.

Moore's softball club coaches, Paige Church and Danya Weir, say they just saw her last Thursday. They even had a tournament scheduled for the weekend but it got canceled due to the storm.

Church and Weir are still trying to find words to describe what their team is feeling.

The teen was known as a mentor to younger players.

"These young girls, I believe really looked up to her. She was so kind to everybody and our young ones just loved her," Weir said. 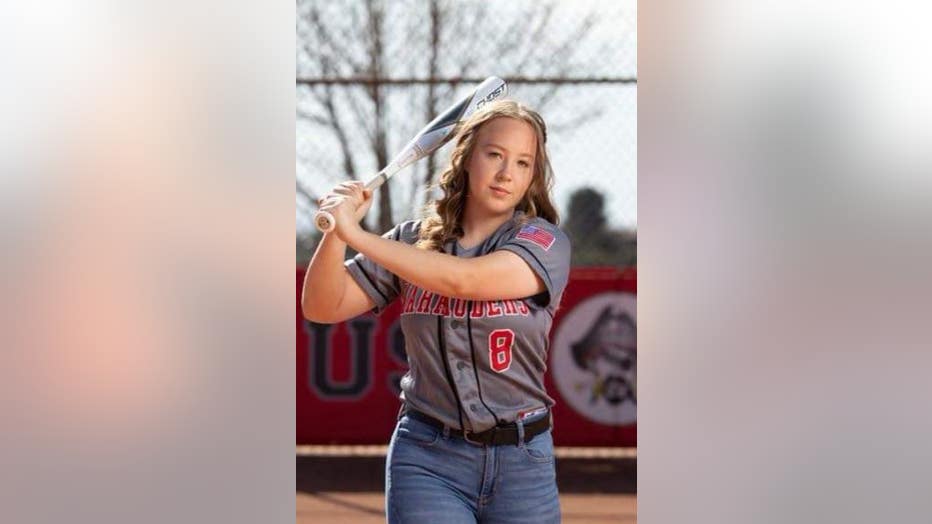