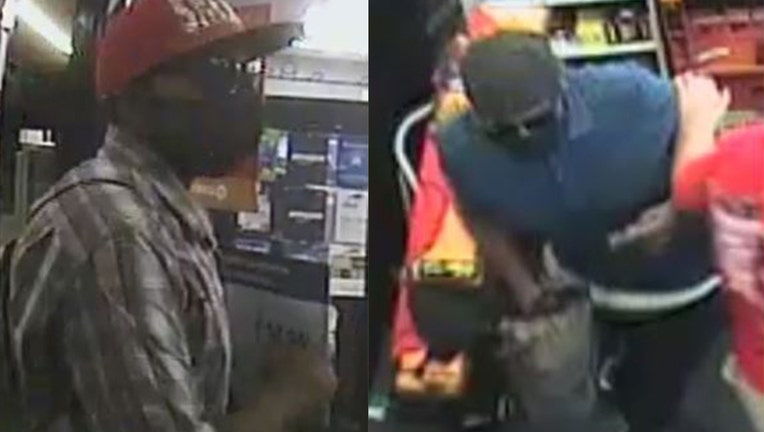 TEMPE, Ariz. - Police officials in Tempe are asking for tips from the public as they try to identify a man they believe is responsible for a string of strong-arm robbery incidents.

According to a statement released on the department's unverified Twitter page on the night of Oct. 19, the man is believed to have entered 16 Circle K stores between Sept. 5 and Oct. 12, walked around the counter, and removed cigarettes as well as cash from the cash drop.

"In these incidents, he has placed the cigarettes in a black or khaki backpack with black trim," read a portion of the statement.

"In some of the incidents, the listed suspect wore a red hat with the word 'SAVAGE' across the top," read a portion of the statement. "The hat has a black brim with circular gold stickers. In other, he has a black hat and sunglasses."

The suspect, according to investigators, has been seen leaving in a light-colored sedan that is possibly a late 1990s model Lexus LS400.

Anyone with information should call Tempe Police.