TEMPE, Ariz. - Police in Tempe are searching for suspects after they say a man was shot early Thursday morning following an argument over a car.

According to police, the shooting happened just before 2:30 a.m. on Sept. 23 near Mill Avenue and Broadway Road.

Investigators say three men got into an argument over a car, and when one of the men tried to take back his car, he was shot.

The victim was hospitalized with serious injuries.

Police say they are searching for the two suspects involved in the shooting. 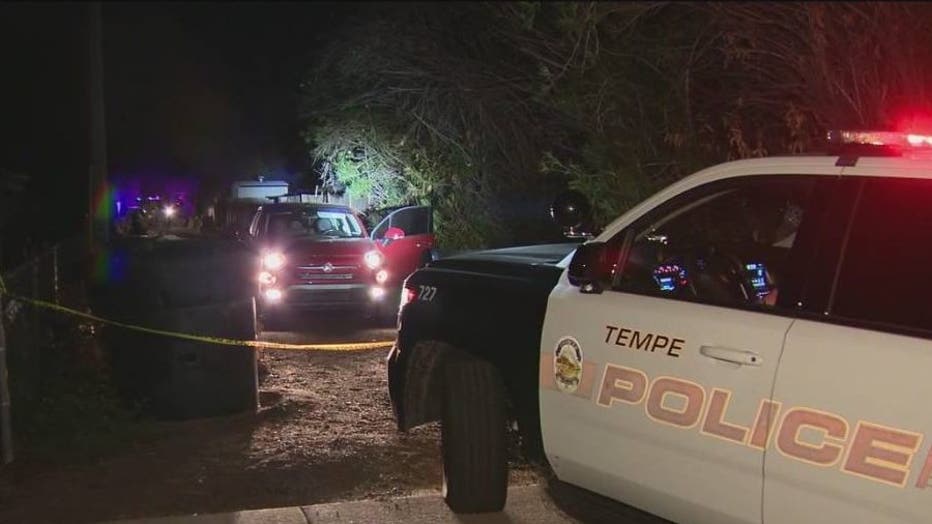 Police in Tempe are searching for suspects after they say a man was shot on the morning of Sept. 23 following an argument over a car.