Toy swapped out of box for marijuana

A Spalding County family was shocked when an 8-year-old girl opened what everyone thought was a toy, but ended up being likely a pound of marijuana.

SPALDING COUNTY, Ga. - When a Spalding County girl celebrated her eighth birthday, she got a present no one ever imagined. Her parents said someone had taken a toy out of a box and replaced it with marijuana.

The girl's dad said from the outside, it looked like a regular box with a toy in it. But once he opened it he found three layers of bags wrapped around a pound of suspected marijuana. 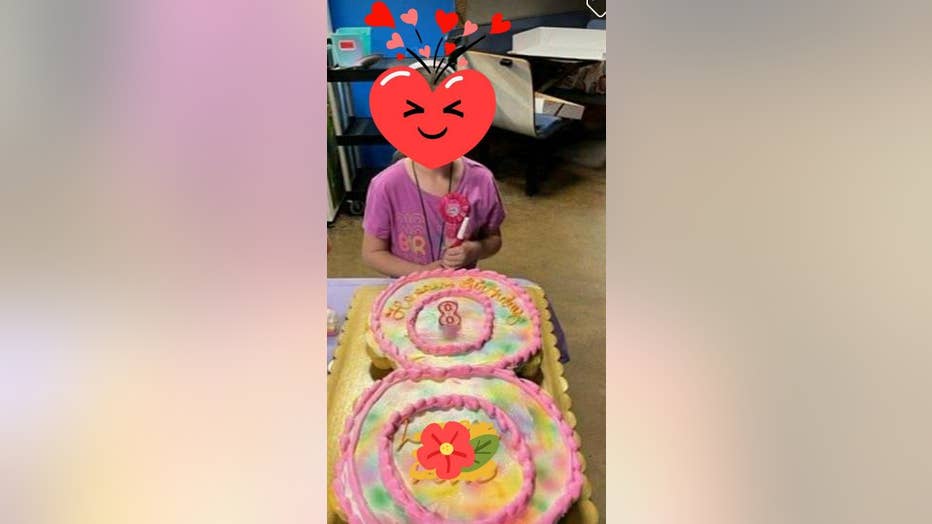 "It did not contain what box said it contained," said the girl's dad who did not want to be identified.

The box said inside is slimy paint that transforms into 3D squishy pets. But when the girl opened it, there was no toy inside. 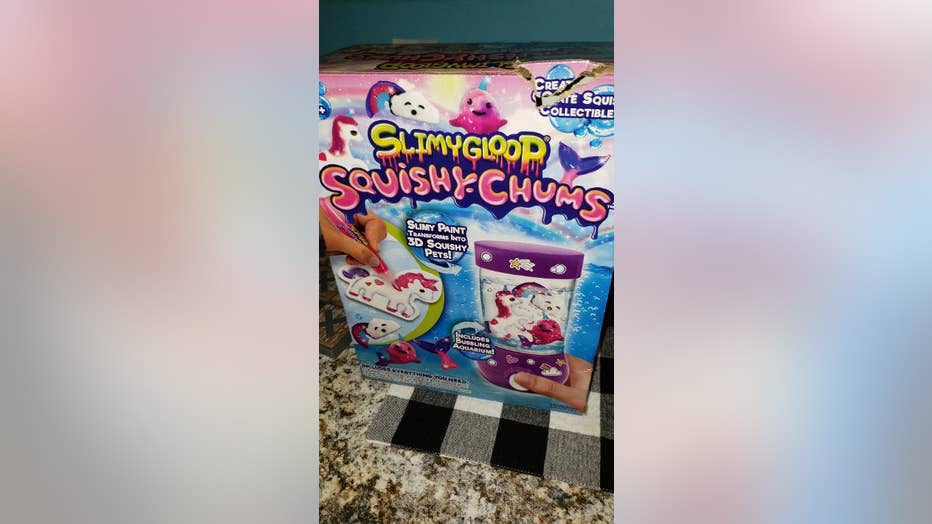 "My daughter's reaction was dad I got scammed I got a bunch of leaves," he said.

The dad said it had a potent smell, and he was quite certain it was marijuana.

The gift came from a family friend who bought it at a store in Fayette County called Found Fortunes.

The store buys inventory at government auctions and re-sells it.

Authorities said they don't believe the store had any idea what was in the box, and say it would be impossible to track down where it came from.

Fayette County deputies said this isn't the first time something like this has happened. They said several times a year this business will come across drugs in packages and will turn them in. 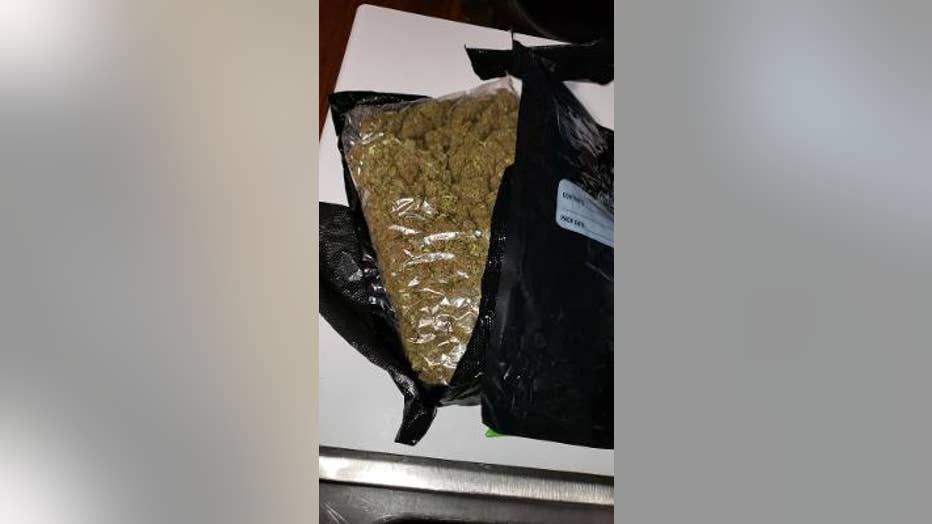 The father of the birthday girl said it's definitely a gift they'll remember and wishes investigators could find out who swapped a toy for pot.

"Whoever done it knew what they were doing. I think they need to be stopped. This shouldn't be happening, no child should open this up as a gift," he said.