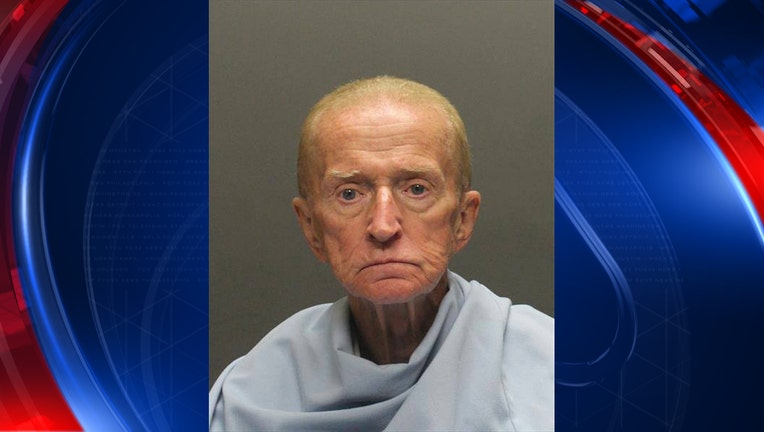 PHOENIX (AP) - An Oct. 8 trial has been scheduled for an 82-year-old man charged with bank robbery in the January 2018 holdup of a Tucson credit union.

Robert Krebs has pleaded not guilty to the federal charge in the robbery at a branch of Pyramid Federal Credit Union.

Krebs has spent decades behind bars for stealing from banks.

He served more than 30 years in prison for a 1981 bank robbery in Florida and was sentenced to three years in prison after a 1966 conviction in Chicago for embezzling $72,000 from a bank where he worked as a teller.

He served another 17 years in Arizona for theft and armed robbery convictions dating back to 1980.

He was released from prison in the summer of 2017, six months before the Tucson robbery.