SANDERS, Ariz. - An Arizona Department of Public Safety trooper put himself in harm's way on Wednesday morning to stop a wrong-way driver in eastern Arizona.

DPS says the trooper crashed his vehicle into a wrong-way driver on Interstate 40 in Sanders.

"A DPS trooper used his patrol vehicle to stop a wrong way driver and prevented a deadly or serious injury collision from occurring," DPS spokesman Bart Graves said in a statement.

The unidentified driver of the wrong-way vehicle was taken into custody.

No injuries were reported. No other vehicles were involved in the crash.

Impairment is being investigated in the incident.

Westbound I-40 was shut down at milepost 340 due to the crash. It has since been reopened.

Last month, a DPS trooper crashed into a wrong-way driver in Tempe along the Loop 101. 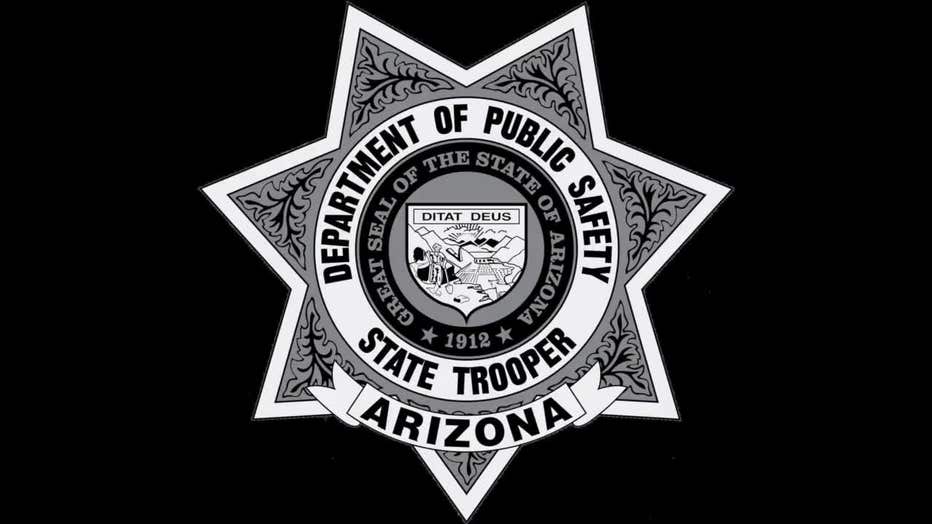