With the November elections less than two weeks away,  Twitter on Tuesday put into effect a change in its "retweet" process to help prevent abuse and the spread of misinformation.

The big tech giant's aim is to no longer have users retweet at will, but instead prompt them to share written thoughts before sending messages and posts back out into cyberspace. However, a user can leave the composer blank and still hit the retweet button and the retweeted message will proceed as it normally would.

In addition, Twitter will no longer show “liked by” or “followed by” recommendations from people users do not follow.

While Tuesday's changes of  "significant product and enforcement updates that will increase context and encourage more thoughtful consideration" were previously announced on Oct. 9, they were not put into effect until 11 days later. The changes are expected to last through the week of November 3.

In its blog posting, the social media site said, "Though this adds some extra friction for those who simply want to Retweet, we hope it will encourage everyone to not only consider why they are amplifying a Tweet, but also increase the likelihood that people add their own thoughts, reactions and perspectives to the conversation." 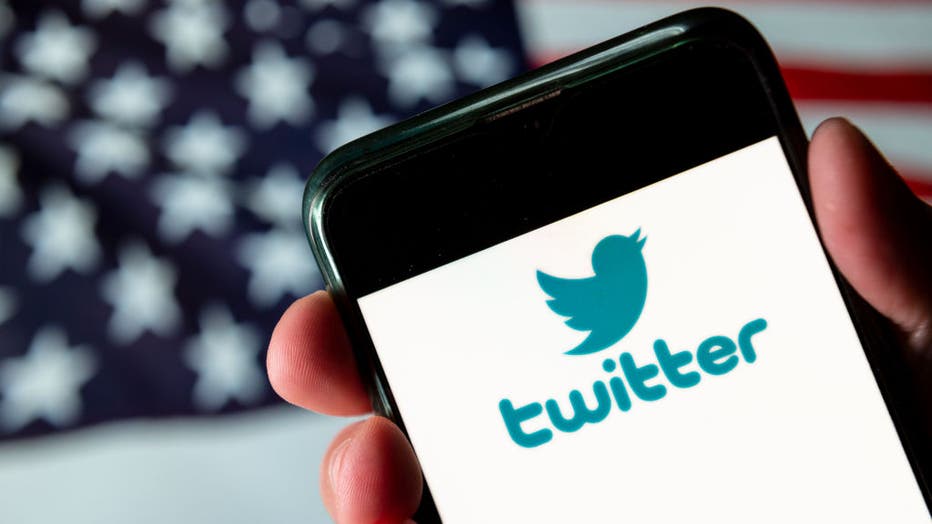 In this photo illustration the American online news and social networking service, Twitter logo is seen on an Android mobile device with United States of America flag in the background. (Photo Illustration by Budrul Chukrut/SOPA Images/LightRocket vi

President Trump and other Congressional GOP leaders have claimed on multiple occasions -- during multiple hearings on the subject --- that there is an anti-conservative bias running through big tech, stifling innovation and free speech.

Trump has found himself publically at odds with Twitter, especially after the company tagged one of his posts with a fact-check warning feature, which selectively linked to an article by CNN Politics.

Get updates from this story from foxbusiness.com.