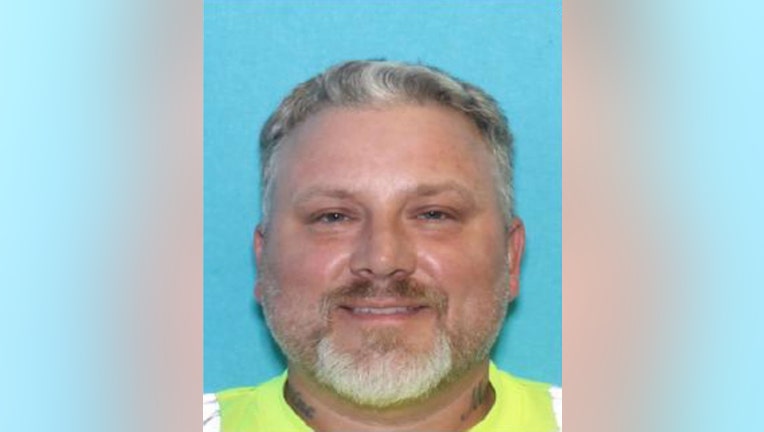 TUCSON, Ariz. - A man accused of raping two juveniles in Pennsylvania was arrested on Feb. 1 at a Tucson Walmart, authorities said.

According to the U.S. Marshals Service, 46-year-old Robert Eugene Hazen was wanted by Pennsylvania State Police in connection to the rape and sexual assault of two juveniles under the age of 16.

An arrest warrant for Hazen was issued on Nov. 29 of last year and last month, Pennsylvania State Police requested assistance from U.S. Marshals to locate and arrest Hazen.

"Task force members conducted a thorough investigation and developed information that Hazen fled Pennsylvania to avoid prosecution and was residing in Tucson, Arizona," the U.S. Marshals Service said in a news release.

On Tuesday, authorities learned Hazen was near Balboa Avenue and Alturas Street in Tucson and observed him getting into a red Dodge pickup truck. A U.S. Marshals task force followed the truck to a nearby Walmart.

When Hazen exited the Walmart, he was arrested.

Hazen was booked into Pima County Jail and is awaiting extradition back to Pennsylvania.

"Many sex offenders who prey on children believe when they cross state lines they are free from arrest and prosecution," said District of Arizona U.S. Marshal David Gonzales. "The arrest of Robert Hazen in Tucson today clearly demonstrates that this is definitely not the case."