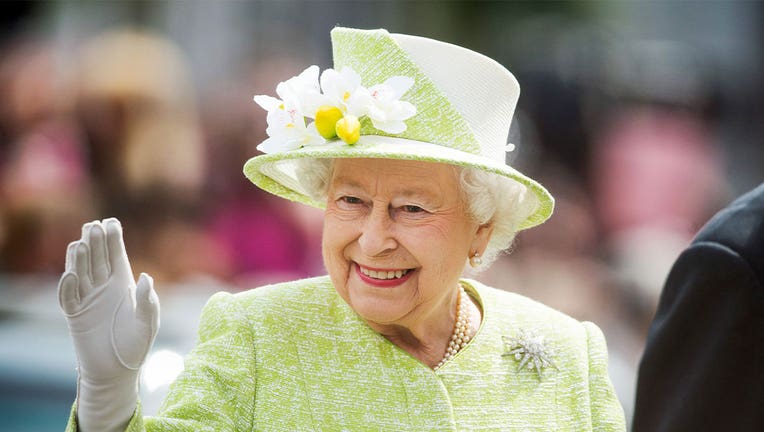 Queen Elizabeth II waves during a walk about around Windsor on her 90th Birthday on April 21, 2016 in Windsor, England.

LONDON - Across the globe, the death of Queen Elizabeth II has prompted reflections on the historic sweep of her reign. Tributes to the queen's life have poured in, from world leaders to rock stars to ordinary people — along with some criticism of the monarchy.

Elizabeth was mourned across Europe. In France, Britain’s historic rival and contemporary ally, flags at the presidential palace and public buildings were lowered to half-staff on Friday.

In the U.S., flags are at half-staff and tributes came from every living former president. Barack Obama and his wife, Michelle, said Elizabeth made "the role of queen her own — with a reign defined by grace, elegance, and a tireless work ethic." George W. Bush called her "a woman of great intellect, charm, and wit," and Jimmy Carter said Elizabeth’s "dignity, graciousness and sense of duty" were inspiring.

Even in places where the relationship with British monarchy is complicated, the tributes flowed. In India, once a British colony, Prime Minister Narendra Modi called Elizabeth "a stalwart of our times."

Meanwhile, Google Trends had been monitoring the reactions of most "commoners" to gauge the general interest of the loss of the world’s longest serving monarch.

The top 5 U.S. states to care about the queen’s death, according to Google, as of Sept. 15:

Top 5 countries to care about the queen’s death, according to Google, as of Sept. 15: