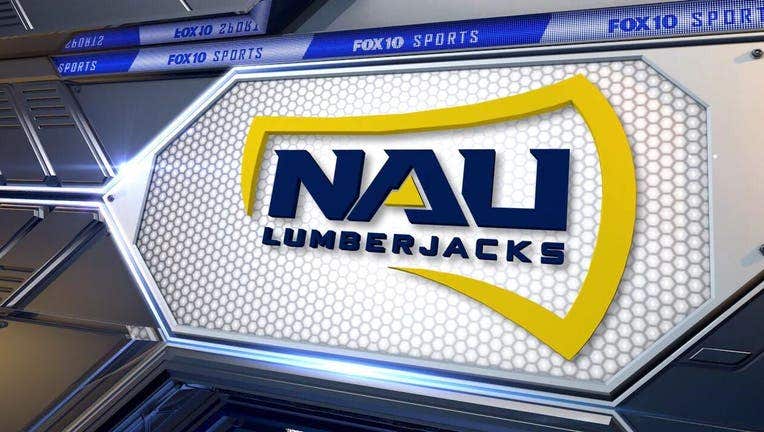 FLAGSTAFF, Ariz. (AP) — Collin Robbins made a go-ahead 40-yard field goal with 1:27 left and the Northern Arizona defense came up with a big stop to secure a 31-29 victory over Cal Poly on Saturday.

NAU’s scoring drive was set up by RJ Martinez’s 41-yard completion to a wide open Jamal Glaspie along the sideline. Four plays later, Robbins converted the field goal. Cal Poly used a 26-yard screen pass to Adam Garwood to get to midfield, but the drive stalled at the 39 after four straight incompletions.

Martinez threw for 358 yards and three touchdowns for Northern Arizona (2-4, 1-2 Big Sky Conference). He also rushed for a score. Hendrix Johnson and Glaspie each had a touchdown receiving and 80-plus yards.

Spencer Brasch also threw for three touchdowns but he was intercepted twice for Cal Poly (1-4, 0-2). Garwood had 86 yards rushing and a TD, and Chris Coleman caught five passes for 118 yards and a score.