PHOENIX - Arizona voters have returned all incumbent U.S. House members to office, according to projections made by various media organizations. 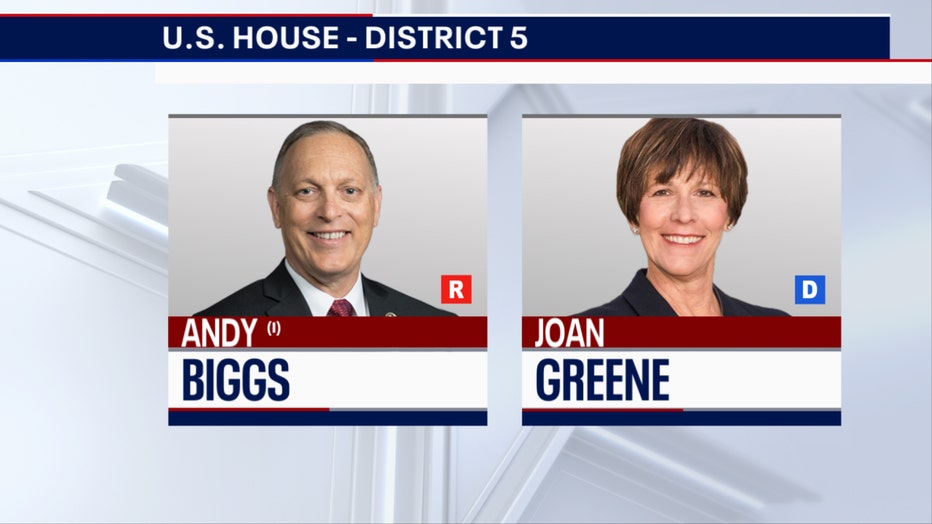 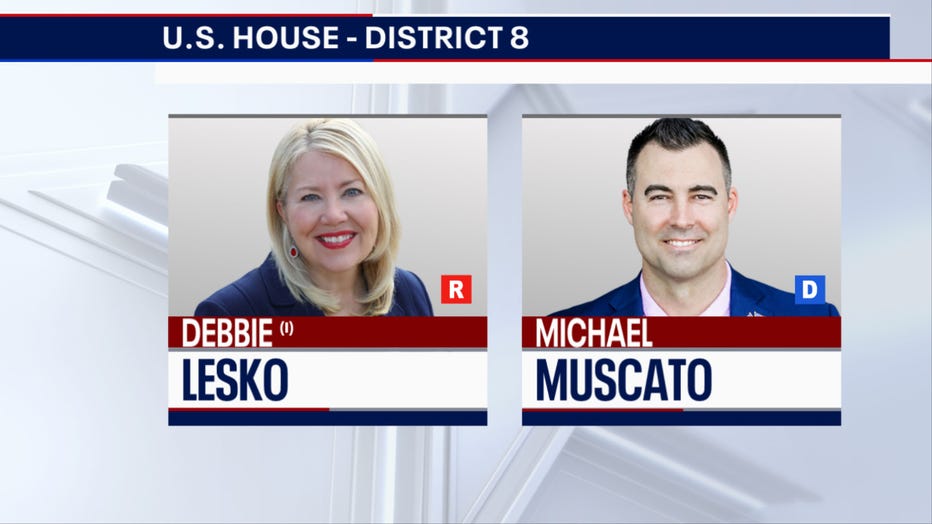 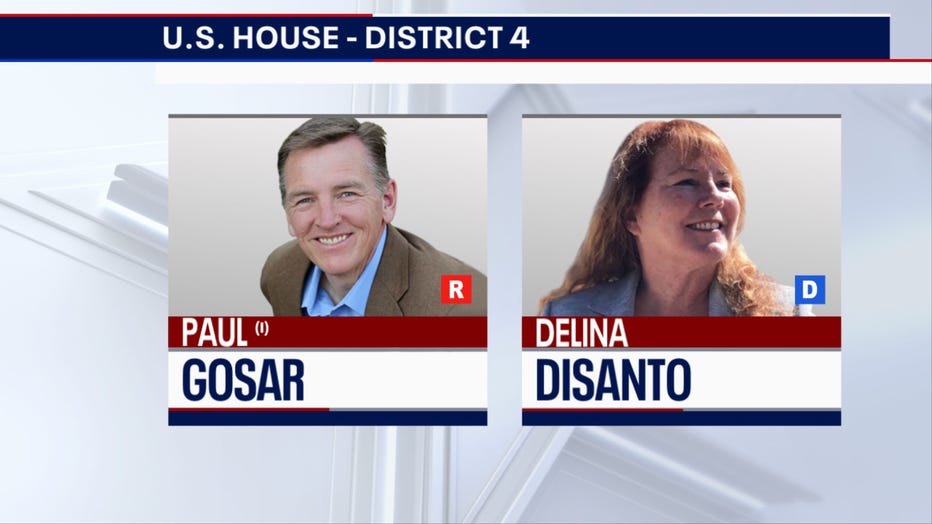 The Democrats put forward a polished candidate to take on Republican Rep. David Schweikert in the 6th District. Dr. Hiral Tipirneni held a lead in early vote counts, but the AP has projected that she has lost to the incumbent representative.

She had a big fundraising edge against the wounded GOP incumbent with a slimmer-than-normal campaign account in the 6th District. It’s a suburban district that takes in much of north Phoenix, Paradise Valley, Scottsdale and Fountain Hills.

Schweikert defeated Dr. Hiral Tipirneni, who ran a campaign focusing on healthcare and accusations that Schweikert failed to represent his district. It will be sixth term in his Congress.

He was the most endangered member of Arizona’s congressional delegation, who all ran for reelection this year. Tipirneni had a lead on Election Day, but Schweikert soon took pulled ahead and his victory became clear Saturday when additional votes from Maricopa County showed he had come out on top. 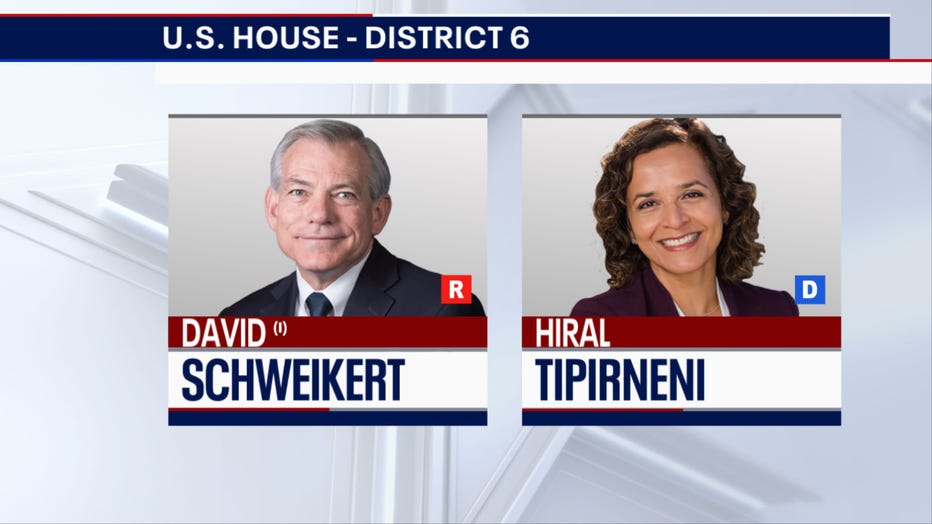 While Arizona has been shifting from solid red to purple, Schweikert seemed especially vulnerable after he admitted to a series of ethics violations in July and earned a rare unanimous reprimand from his House colleagues.

Democrats had eyed Schweikert’s district in hopes of knocking off a GOP incumbent for the first time in decade. Schweikert was hurt by an ethics probe that found he was indifferent to repeated campaign finance violations and used his official staff for campaign work.

He agreed in July to pay a $50,000 fine and admitted to 11 violations to settle the long-running investigation by the U.S. House Ethics Committee. The entire House then voted to sanction him.

Arizona’s 6th District was once solidly red, but the Cook Political Report, which rates congressional districts by competitiveness, has moved it from leans Republican to a toss-up.

Schweikert easily won his past four elections — by 25 percentage points in all but 2018, when he beat another Democrat by 10 points. 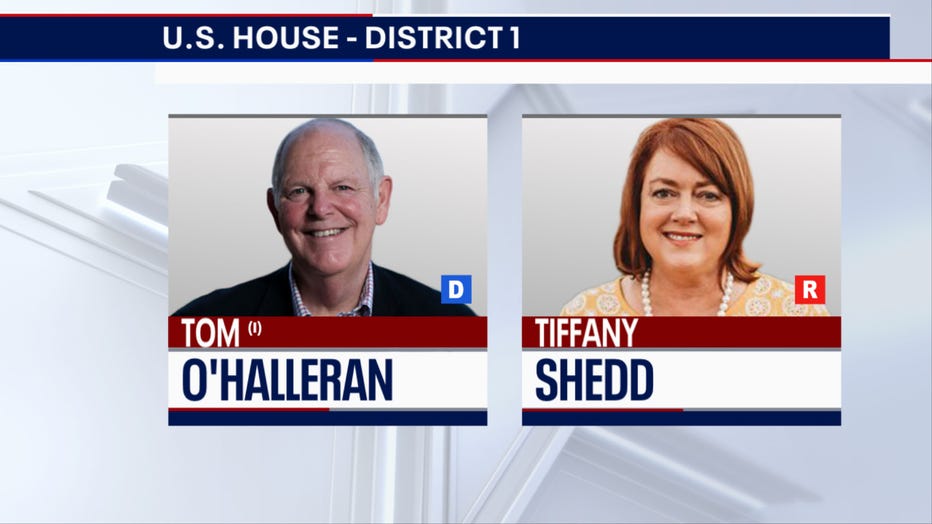 The last outstanding race was in the 1st District, where Republican Tiffany Shedd was trailing incumbent Democrat Tom O’Halleran. The race was projected to be won by O'Halleran by the Associated Press on Nov. 10.

O’Halleran represents the sprawling 1st District that runs from Flagstaff east to the Navajo Nation and then south to take in parts of the suburbs north of Tucson. That race is the only Democratic seat Cook Political Report rated as lean rather than likely Democratic.

“It always feels good to win,” O’Halleran said late Tuesday. “I’m looking forward to continuing my time in the Congress to help the people of Arizona and the United States. It’s going to be an interesting time.”

O’Halleran’s victory was one of a handful that were determined as new vote counts came in late Tuesday and clinched Democratic control of the U.S. House for two more years. The party has won at least 218 seats, according to The Associated Press, and could win a few others when more votes are counted.

But the Democratic majority will be slimmer when the new Congress is seated next year. Heavy Republican turnout across the country turned what Democrats hoped to be a gain of as many as 15 seats in the 435-member chamber into a loss that could near that number.

O’Halleran faced a spirited challenge from Eloy rancher Tiffany Shedd, who ran unsuccessfully in the Republican primary in 2018. Vote counts that trickled in since Election Day made it clear by Tuesday evening that he had won.

“I appreciate my opponent’s work — she did a tremendous job in her race and campaign,” O’Halleran said. “So let’s try to bring people back together.”

O’Halleran is one of the more moderate Democrats in the U.S. House, a stance that has seen him elected twice before in the sprawling swing district. O’Halleran served four two-year terms in the Arizona Legislature as a Republican in the 2000s, left politics, changed parties and first won his congressional election in 2016. 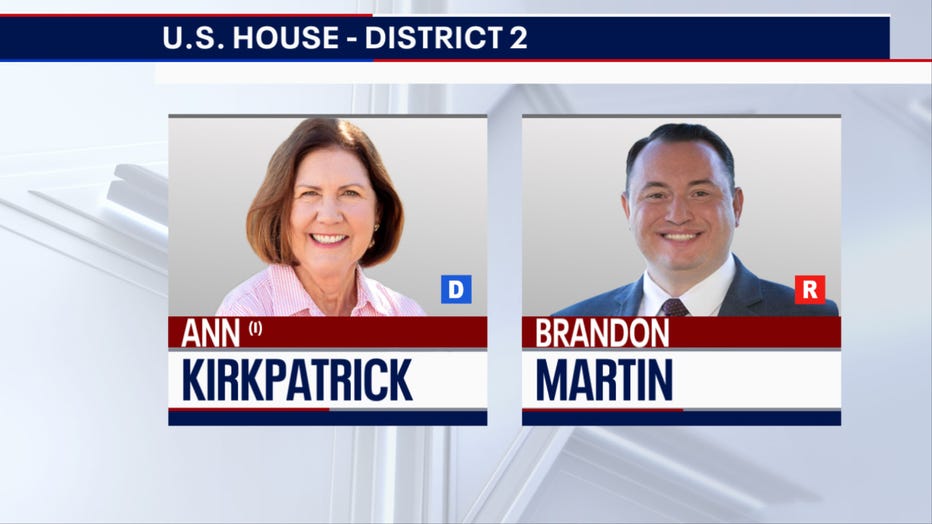 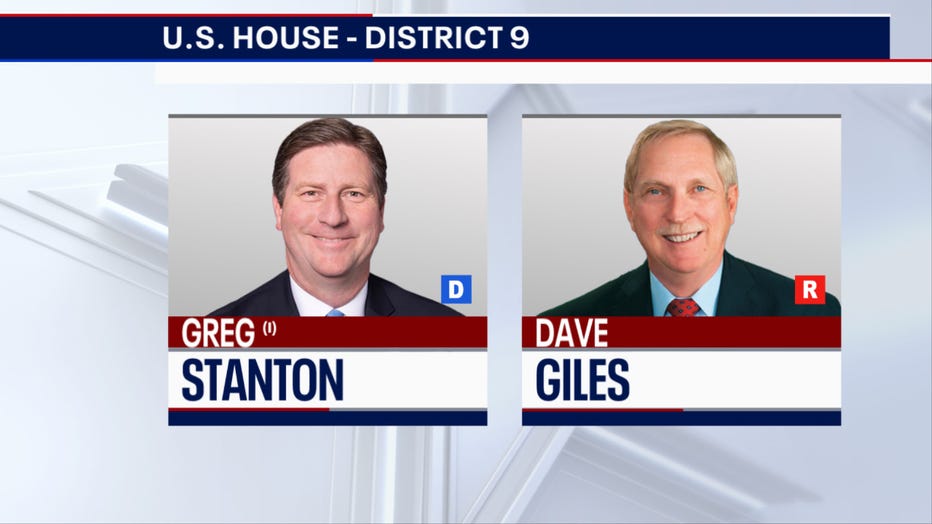 Stanton defeated Republican Dave Giles, an engineer and former oil executive in the 9th District. The district covers east Phoenix and the Ahwatukee neighborhood, along with Tempe and parts of Chandler and Mesa. 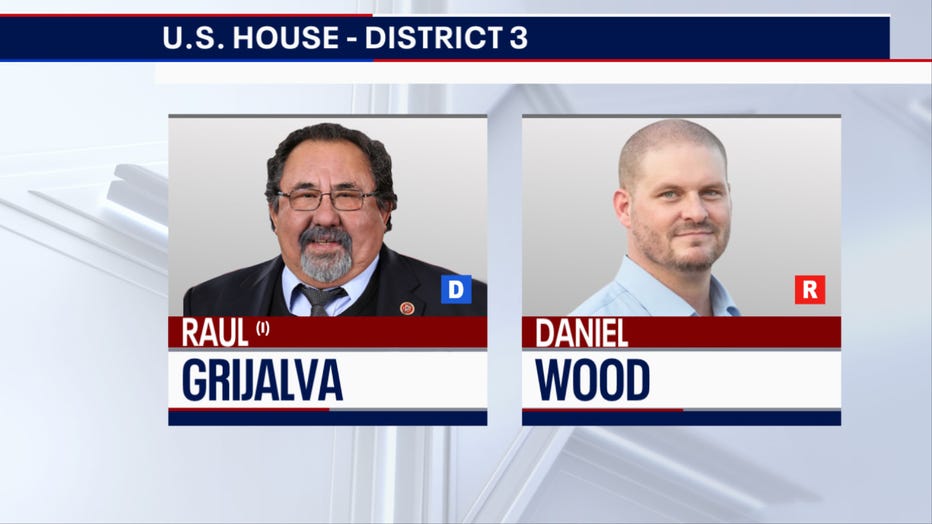 Incumbent Democrats in two of the five districts the Democratic party holds also easily beat their rivals. They are Rep. Raul Grijalva in southwest Arizona’s 3rd District and Rep. Ruben Gallego in the 7th District, which covers much of south Phoenix. 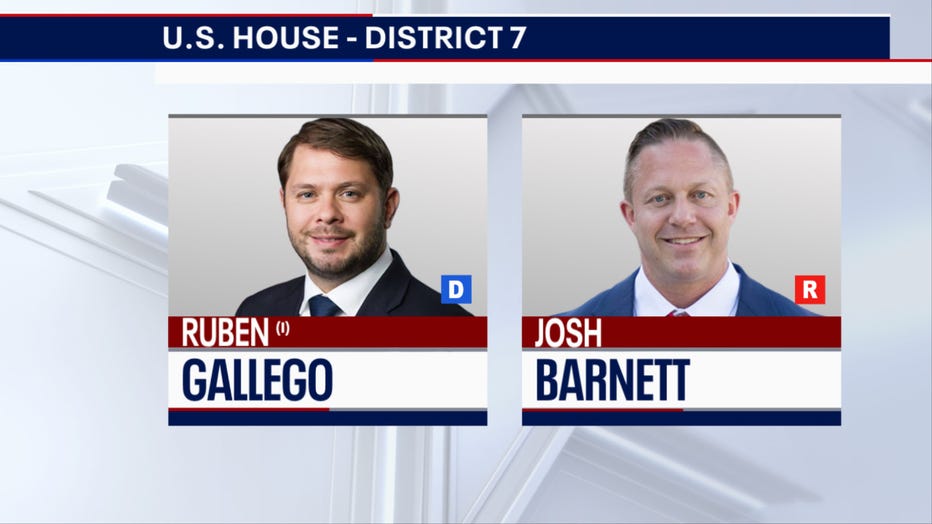 Under the Constitution, all members of the U.S. House of Representatives, including the nine in Arizona, are up for re-election every two years.

The party makeup of Arizona’s congressional delegation has been remarkably stable for the past decade, with only the 2nd District flipping between Republican and Democratic control since the addition of the 9th district after the 2010 census.

Get the latest election coverage and results at fox10phoenix.com/election or download the FOX 10 News app -- it's FREE!