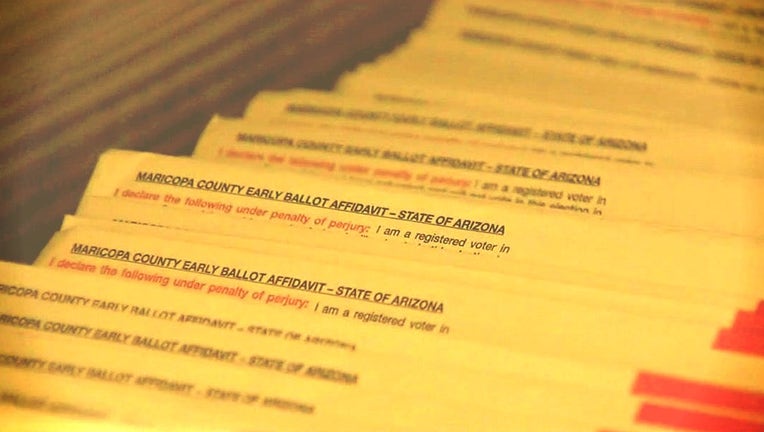 Tracy Kay McKee was charged with two felonies of illegal voting and perjury on May 4 of this year, according to an indictment document from the Arizona Attorney General's office.

"During a period on or about October 7, 2020, and ending on or about November 3, 2020, Tracy Kay McKee, not being entitled to vote, knowingly voted …," read a portion of the document.

The document went on to read that McKee knew she was making a false, unsworn declaration of information she claimed to be true.

The deceased person's name who she reportedly voted as has not been released.

When the AG's office was asked for a request for comment, it replied saying, "I apologize but we cannot comment further than what is stated in the indictment at this time."

Details on how the woman obtained the early ballot or how the AG's office learned of the report weren't released.