PHOENIX (AP) - Arizona Gov. Doug Ducey vetoed a bill Friday that would require county recorders to launch an investigation anytime someone claims that a person’s voter registration is invalid.

Ducey, a Republican, said the bill could allow for subjective decisions and lead to people’s voter registrations being canceled "based on fiction rather than fact." Determining someone’s residency under election laws can be a complicated, individualized process, he wrote.

"Our lawfully registered voters deserve to know that their right to vote will not be disturbed without sufficient due process," Ducey wrote in a veto letter. "This provision leaves our election system vulnerable to bad actors who could seek to falsely allege a voter is not a qualified elector."

The measure was opposed by recorders who said their offices are not designed to be investigative agencies and warned that the measure was poorly written with the potential to cause significant confusion. They said state and county prosecutors are best situated to investigate if there are concerns about fraudulent voter registrations.

The measure, sponsored by Republican Rep. Joseph Chaplik of Scottsdale also would have required election officials to cancel voter registrations if they learn someone has obtained a driver’s license in another state or is not eligible to vote on Arizona. 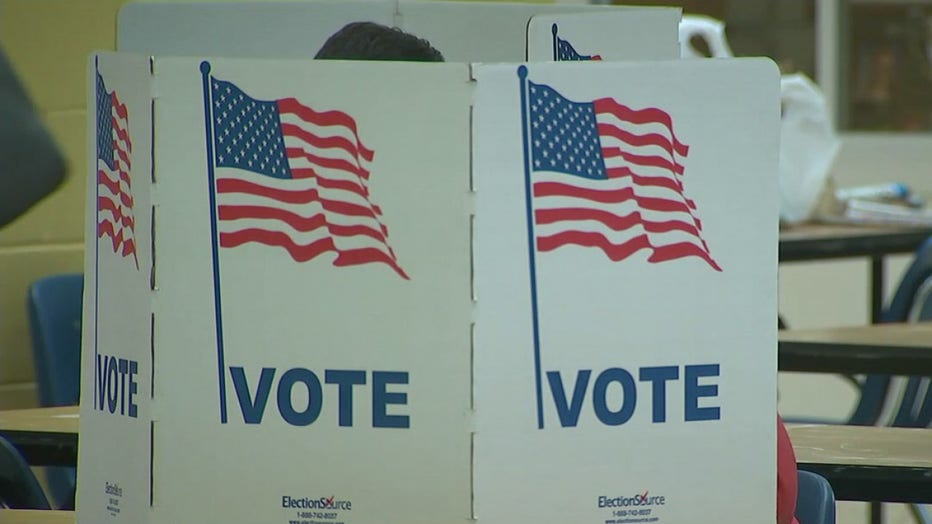 A person casts their ballot.