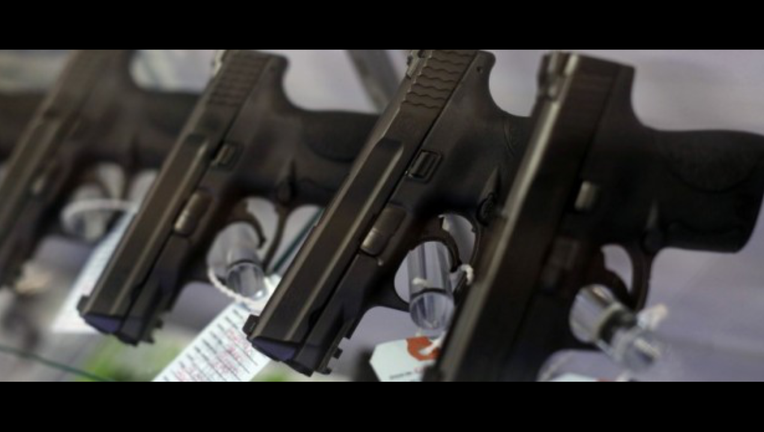 PHOENIX (AP) -- The House has passed a measure that would punish cities, towns and counties that pass firearms legislation stricter than state law.

Existing law generally prohibits municipalities from enacting firearms laws that are tougher than what the state allows.

Republican Sen. Steve Smith of Maricopa said the law needed a stiffer punishment so he sponsored the proposal would allow the court to enforce penalties of up to $100,000 for knowingly, or willingly, violating the state's pre-emption laws.

The House passed Senate Bill 1266 on a 31-23 vote Friday. It now heads back to the Senate before going to the governor's desk for signing.

The law is largely aimed at gun regulations passed in Tucson that former Attorney General Tom Horne said in 2013 are beyond the city's authority.