PHOENIX (AP) - Arizona Democrats Kyrsten Sinema and Mark Kelly were both in the razor-thin majority Saturday as the U.S. Senate approved a $1.9 trillion COVID-19 relief bill.

The 50-49 vote gives President Joe Biden and his Democratic allies a victory that they say is crucial for hoisting the country out of the pandemic and economic doldrums.

Senate passage sets up final congressional approval by the House next week.

Sinema called the legislation a "rescue plan that will save lives and livelihoods, and lay the foundation for a full economic recovery," while Kelly said it provides "key Arizona priorities" such as extended unemployment insurance benefits and money to help schools open and keep businesses going.

Republicans call the measure a wasteful spending spree for Democrats’ liberal allies that ignores recent indications that the pandemic and economy could be turning the corner. 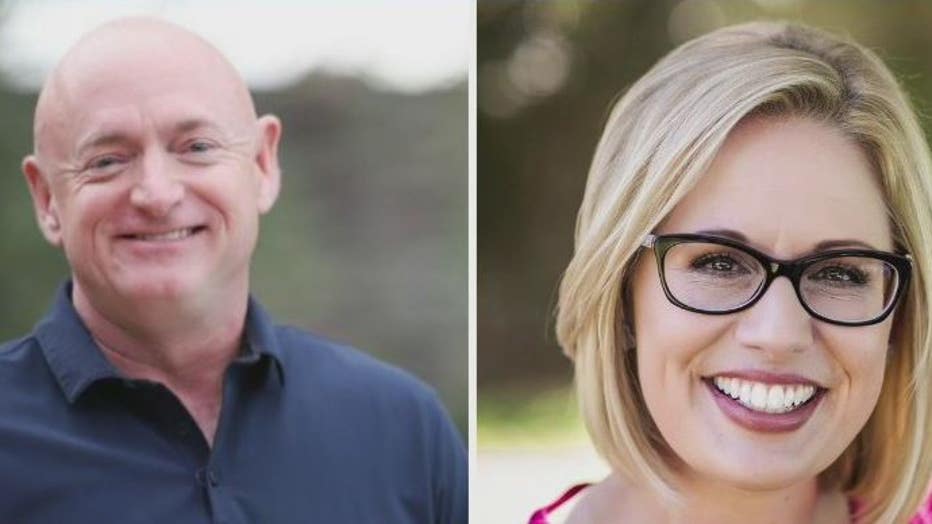