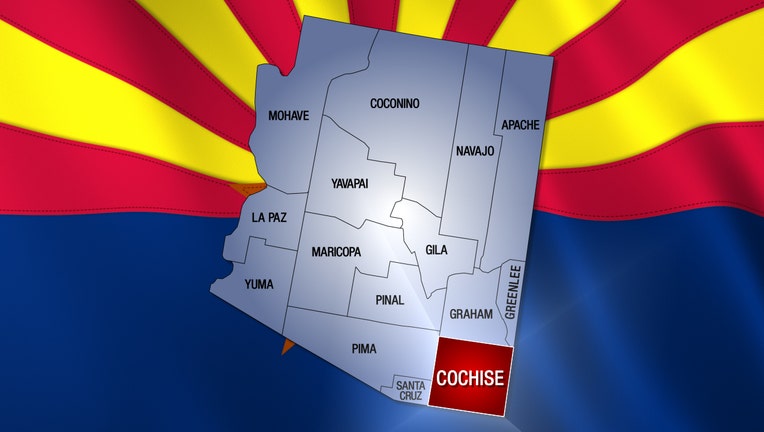 SIERRA VISTA, Ariz. - A 14-year-old boy suspected of building pipe bombs in his Douglas home will serve at least 18 months in a juvenile detention facility.

The Sierra Vista Herald reported on Jan. 24 that the teen pleaded guilty to one count each of promoting terrorism and possession of a prohibited weapon.

Cochise County Deputy Attorney Doyle Johnstun said a disposition of his case indicates he will go to the Arizona Department of Juvenile Corrections.

The teen won’t stay there beyond his 18th birthday. In an email, Johnstun said his release date will be up to the corrections department.

The boy was arrested in May 2021 after authorities found a pipe bomb and preparation for a second in a back room of the home he shares with his mother and older brother.

He was already on the FBI’s radar because of terrorism-related social media posts.

Prosecutors wanted him tried as an adult. His attorney, Xochitl Orozco, argued his client should be tried as a juvenile because of his age, autism and other mental issues.