TUCSON, Ariz. (AP) — A suspect has been arrested in a deadly crash involving a pedestrian near the University of Arizona campus, according to Tucson police.

They said officers responded to the report of a crash at an intersection close to the campus around 1:45 a.m. Saturday.

Police said an injured man died shortly after arriving at a Tucson hospital. He has been identified as 20-year-old Benjamin Wolfe Davis.

According to police, investigators determined Davis was trying to cross a street near a marked crosswalk when he was struck by a car and the driver fled the scene.

Police said 33-year-old Andy Otero has been booked into the Pima County Jail on suspicion of leaving the scene of a fatal collision.

It was unclear Sunday if Otero has a lawyer yet who can speak on his behalf about the case. 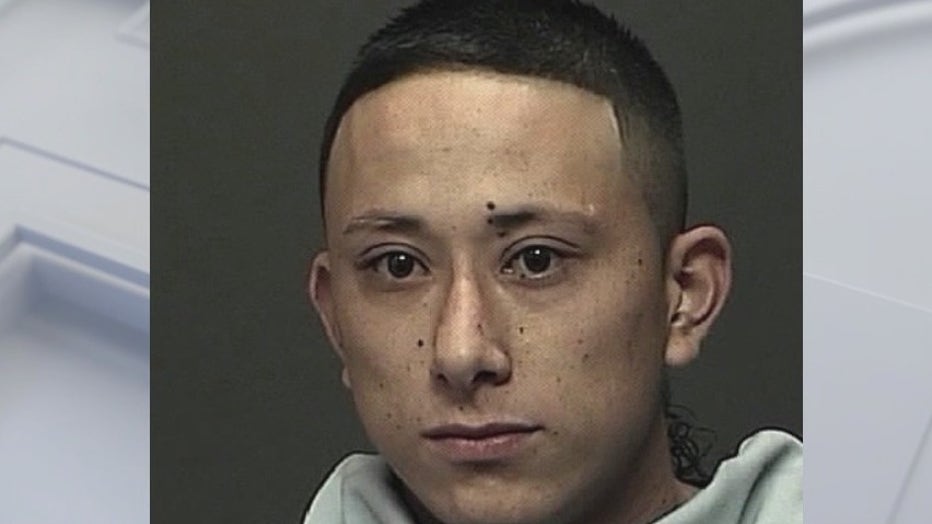