According to PCSO, a deputy patrolling Interstate 10 near Eloy spotted a vehicle connected to the murder of a 35-year-old man in Tulare, California on Jan. 15.

Deputies discovered suspect, identified as 30-year-old Dewon Alexander, was staying at a hotel in Casa Grande.

"After careful surveillance, PCSO Deputies were able to arrest Alexander and book him for the warrant out of CA," PCSO tweeted.

Alexander's girlfriend, 24-year-old Karolina Villarreal, was identified as the driver of Alexander's vehicle. She was arrested and is accused of accessory to murder charges.

Both Alexander and Villarreal were booked into Pinal County Jail, pending extradition to California.

The body of the victim, 35-year-old Albert Vincent Regalado, was left in a field.  There were three people involved with this murder, which include 31-year-old David Cain, 30-year-old Brian Newton. All have now been arrested. 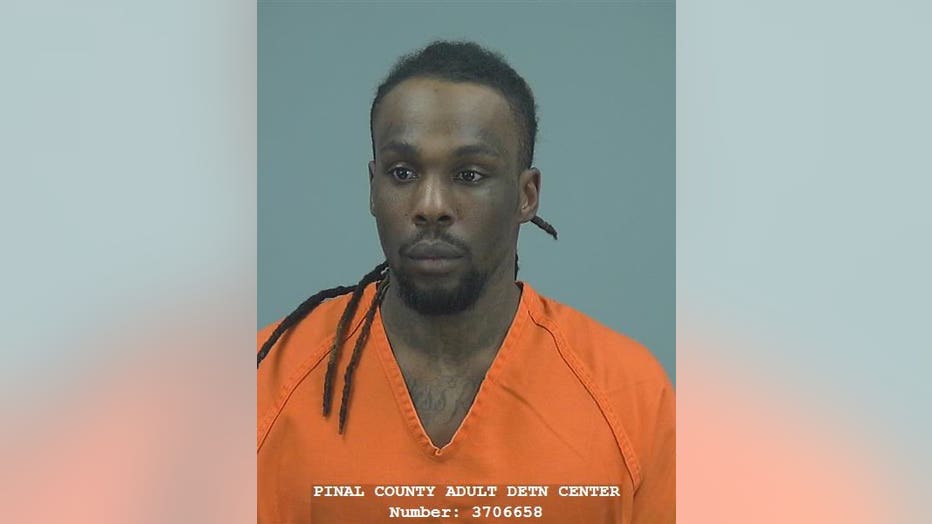 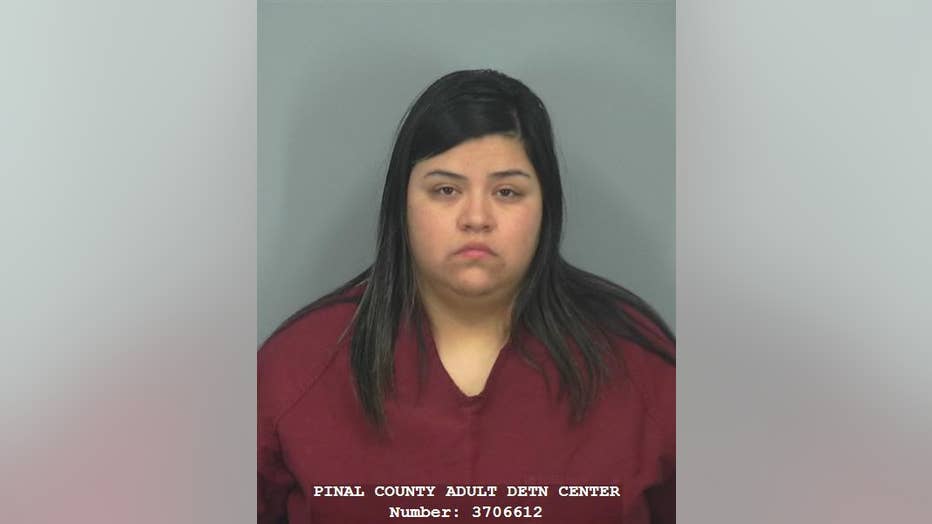