Two soldiers are dead and three others are injured after a weather-related incident at Yonah Mountain in White County, Georgia. The mountain is used by soldiers based at Fort Benning for training, particularly the so-called "Mountain Phase" of Army Ranger training.

Three other soldiers were injured. Two were treated for injuries that weren't considered life-threatening while another is hospitalized in stable condition. 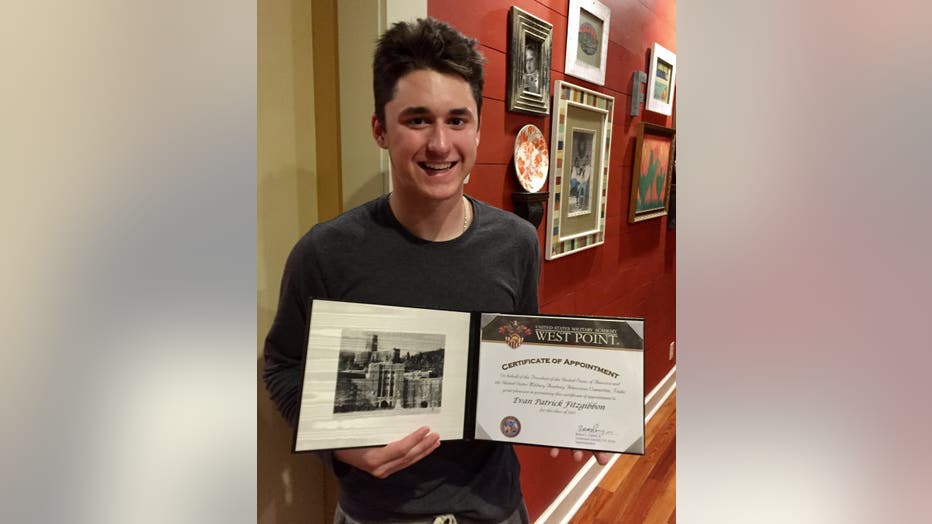 An 18-year-old Evan Fitzgibbon shows off his Certification of Appointment to West Point Academy. He would graduate in 2021 and enroll in Ranger School the following year. (Observer Media Group, Florida.)

The Army said Fitzgibbon was a West Point graduate, commissioned in May 2021. He was assigned to the Infantry Basic Officer Leader Course, 199th Infantry "Leader Brigade" at Fort Benning.

Fitzgibbon spoke with the Orange Observer his senior year at Foundation Academy in Winter Garden just after receiving his Certificate of Appointment to West Point. He talked about how prepared to be part of only 10% of applicants accepted to the United States' oldest military academy. 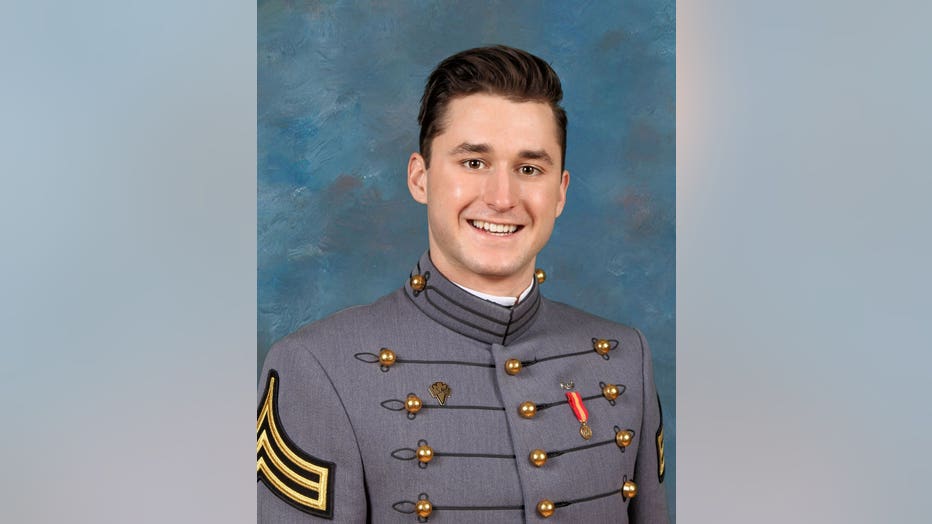 West Point released a statement about Fitzgibbons on Thursday that reads:

"2nd Lt. Fitzgibbon was an incredible leader of character who exemplified Army values and the West Point ideals of Duty, Honor, and Country. The entire West Point Community and the Long Gray Line share in this loss and are keeping the Fitzgibbon and Taber families in our thoughts and prayers."

He had joined football team, making team captain his senior year. He joined the Civil Air Patrol, an auxiliary of the U.S. Air Force, and worked his way up through the ranks, even earning the Billy Mitchell Award, given to Civil Air Patrol cadets who complete the second phase of the cadet program. He would earn the rank of commander before leaving for New York.

Taber, 30, enlisted in March 2017 and was assigned to the 7th Special Forces Group at Eglin Air Force Base in Florida. His commander and battalion leader shared their grief on social media.

"We are extremely saddened by the loss of Staff Sgt. George Taber. We extend our sincerest condolences to his family, friends and teammates," Col. Kevin Trujillo, 7th Special Forces Group commander, said. "He was an exemplary Soldier and Green Beret and he will be sorely missed." 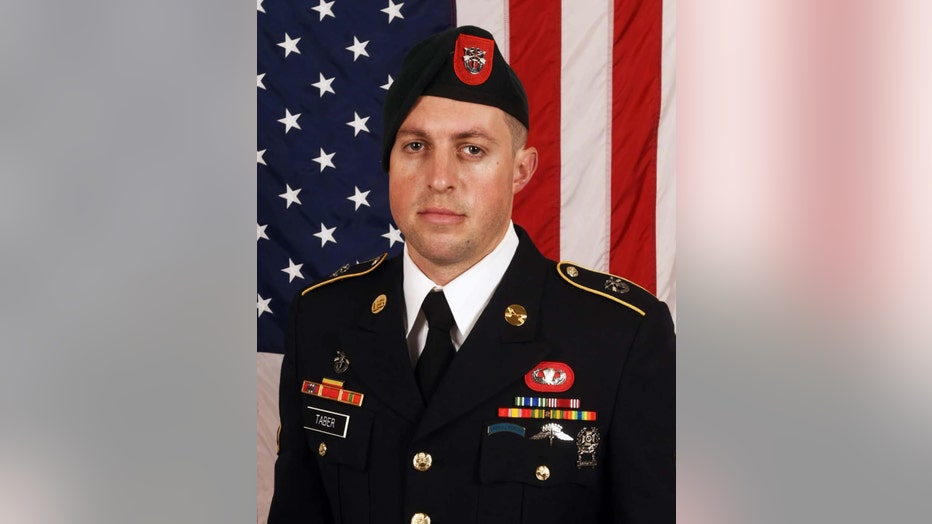 Staff Sgt. George L. Taber, 30, enlisted in the U.S. Army March 2017 and was assigned to the 7th Special Forces Group at Eglin Air Force Base in Florida. His commander and battalion leader shared their grief on social media. (US Army)

"Our battalion is devastated by the loss of our teammate. Staff Sgt. Taber was an outstanding Soldier and a model Green Beret," Lt. Col. Brockton Hershberger, 2nd Battalion commander, said. "Our top priority is to support his family in any way we can."

The Army trains on Yonah Mountain including the Ranger School’s Mountain Phase.

FOX 5 Storm Team was tracking a storm cell, which prompted a Severe Thunderstorm Warning from the National Weather Service, over Yonah Mountain.