It is only the second official portrait to include all four generations of royals, and both were taken by Ranald Mackechnie.

President Biden and first lady Jill Biden are set to meet with Queen Elizabeth II at Windsor Castle during his trip to Europe next month for the G-7 summit, the palace said Thursday.

"The Queen will meet the President of the United States of America and First Lady Jill Biden at Windsor Castle on Sunday, 13th June 2021," the official Twitter account for the Royal Family posted Thursday.

The visit comes as part of Biden’s first overseas trip to the United Kingdom for the G-7 Summit and Belgium for the NATO Summit in June. 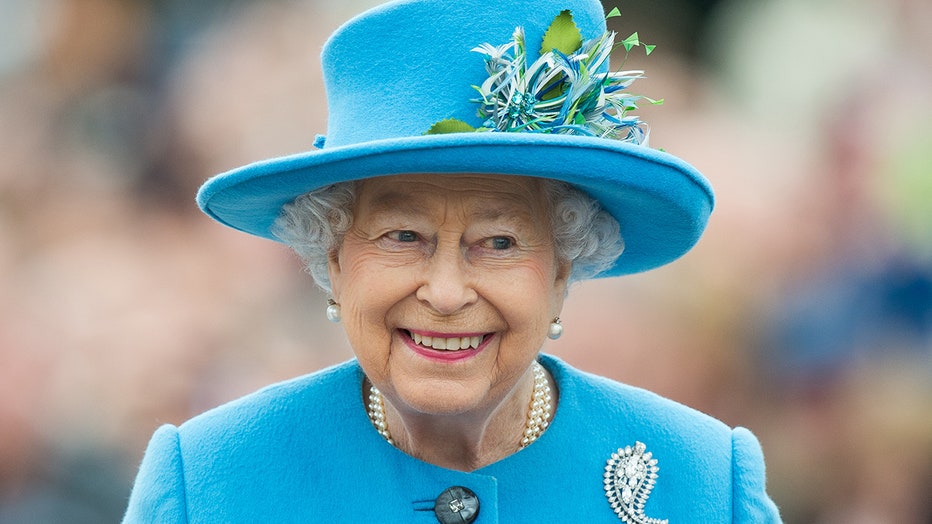 Biden will attend the annual G7 Summit with other world leaders in Cornwall, U.K., between June 11 and June 13, the White House said in April.

When asked whether the president would be visiting Queen Elizabeth, White House press secretary Jen Psaki responded, "Who wouldn't want to meet the Queen?"

The White House did not immediately respond to Fox News' request for comment on Thursday to confirm Biden’s visit to Windsor Castle.

Biden is also expected to meet with British Prime Minister Boris Johnson, a friend to former President Donald Trump, before traveling to Brussels for the NATO Summit on June 14.

After meeting with allies, Biden is set to travel to Geneva for a summit with Russian President Vladimir Putin.

Get the latest updates on this story at FOXnews.com.