WASHINGTON D.C. - More than 600 athletes hailing from 46 states will compete for Team USA in this summer’s Olympic Games in Tokyo, according to the U.S. Census.

Out of the 613 athletes competing, California sent 126 athletes, the most out of any U.S. state. Colorado sends the most athletes per capita.

Athletes from California comprise 20.5% of the U.S. Olympic team. Florida comes in second, sending 51 athletes, followed by Colorado with 34, Texas with 31 and New York with 27.

This year’s games feature 339 medal events in 33 sports. There are four new additions, including skateboarding, karate, sport climbing and surfing. Baseball and softball return to the games for the first time since 2008. 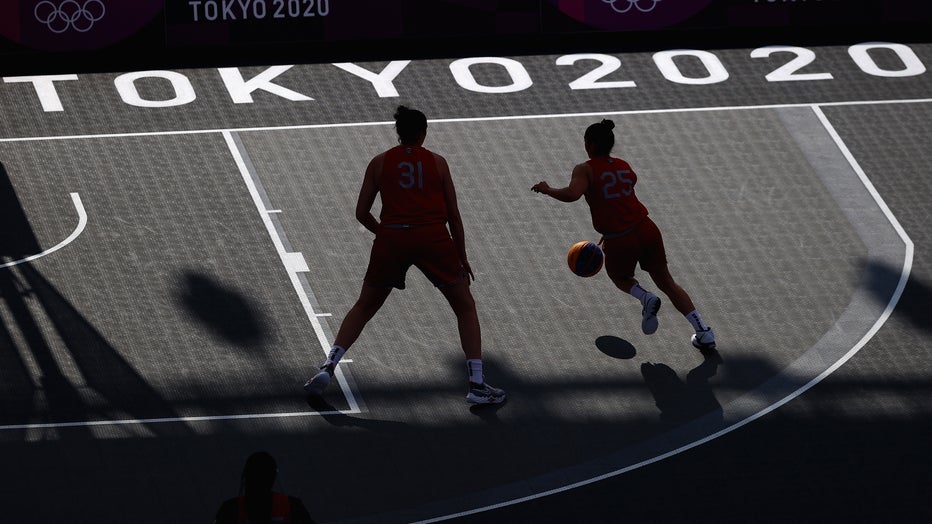 Outside of the 50 states, one Team USA baseball player hails from U.S. territory Puerto Rico and one Italian will play for Team USA men’s water polo.

Japan is expected to host more than 11,238 athletes from 206 countries during the two-week-long Summer Games. In 2016, Tokyo was the largest metropolitan area in the world with a 38.4 million person population.

India, the second-most populous country in the world, has never hosted the Olympic Games. Neither has any country on the continent of Africa.