COCHISE COUNTY, Ariz. - Officials with the Cochise County Sheriff's Office announced on Thursday that bone fragments found in 2018 belong to a woman who went missing in 2015.

According to CCSO, the bone fragments were found in the Chiricahua Mountains on August 5, 2018, and they belong to Lydia "Janet" Castrejon of New Mexico. Castrejon, who was 44 at the time, was reported missing on June 19, 2015.

At the time, CCSO officials said Castrejon and her family were on a camping trip when Castrejon, described as disabled and suffering from poor eyesight and a traumatic brain injury, went missing. She was with her mother in the morning hours as they walked to a bathroom facility at the campgrounds. The mother went inside for a few moments as Castrejon was outside, and when the mother returned, Castrejon was gone.

U.S. Forest Service employees found bone fragments and a braid of hair on August 5, 2018, and sent them to the Pima County Medical Examiner's Office for testing and possible identification. The remains matched with Castrejon's DNA. 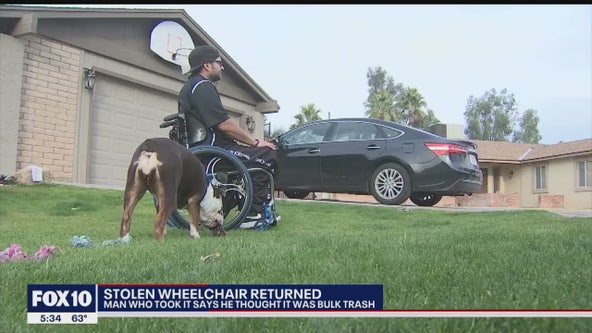