PHOENIX - The Phoenix Police Department is already thinking about the next Super Bowl that Arizona is hosting in 2023. The department says the cameras around the downtown Phoenix area need to be upgraded in order to manage crowd safety.

You might not have known it, but between 7th Street and 7th Avenue from Jackson Street to Interstate 10, there are 60 security cameras for the city of Phoenix and the police department. They were originally installed in 2008, but many are now damaged or broken. 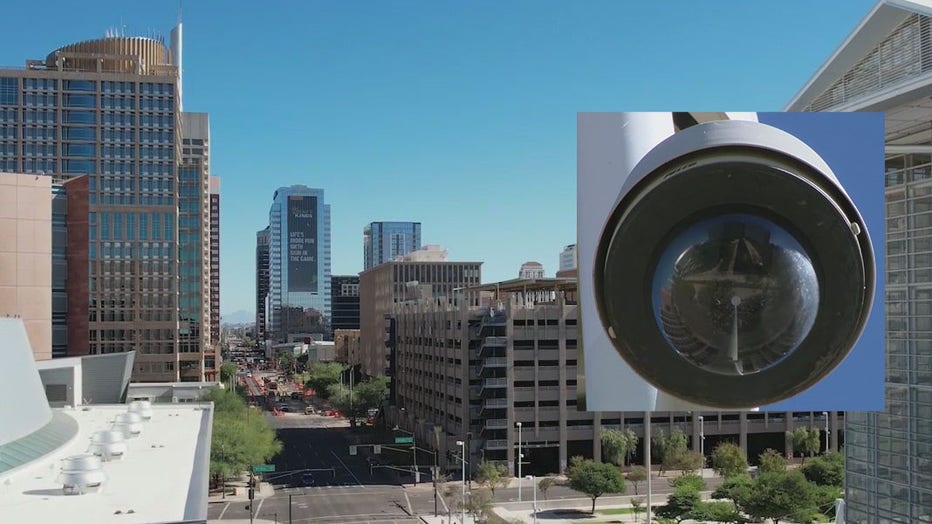 Phoenix PD was thinking about a downtown concert from Super Bowl weekend in 2015, not because they missed concerts, but they wanted to prepare for the next one.

"As you can see, we were managing approximately 100,000 people over a one square block area," said Cmdr. Brian Lee.

The department made its case to the city’s public safety subcommittee recently. They say their camera network in downtown Phoenix needs an upgrade before the next big game in 2023 – crowd safety was just one reason.

Police say federal money was used to install 60 cameras in the downtown core more than a decade ago. It's a much different situation today. For many cameras, the picture is blurry and unrecognizable.

Take a look at the blurry picture from a camera on the Adams Street garage. 35 others are currently offline. 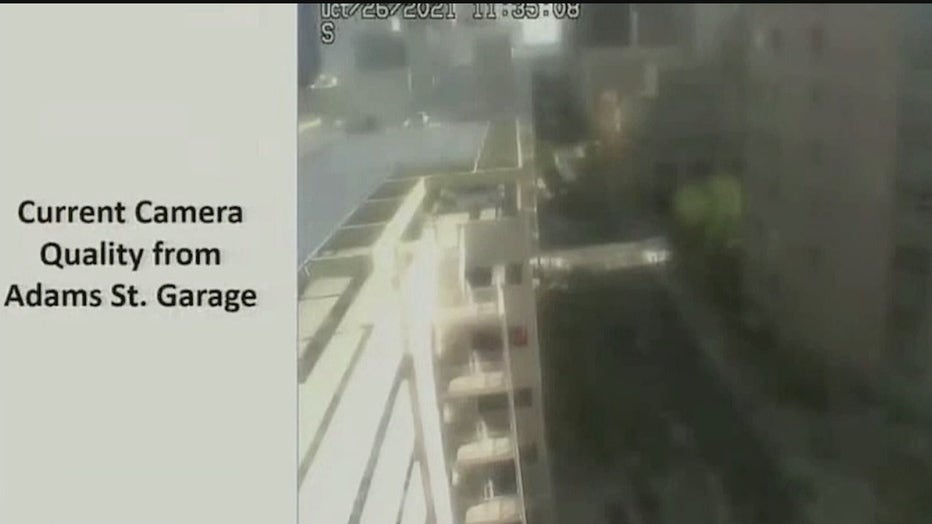 "We look to place cameras that will give us coverage of buildings considered critical infrastructure for the city of Phoenix. Our federal courthouse, city hall, buildings like that," said Cmdr. Lee.

A temporary camera the department used has better resolution, but comes with privacy concerns. 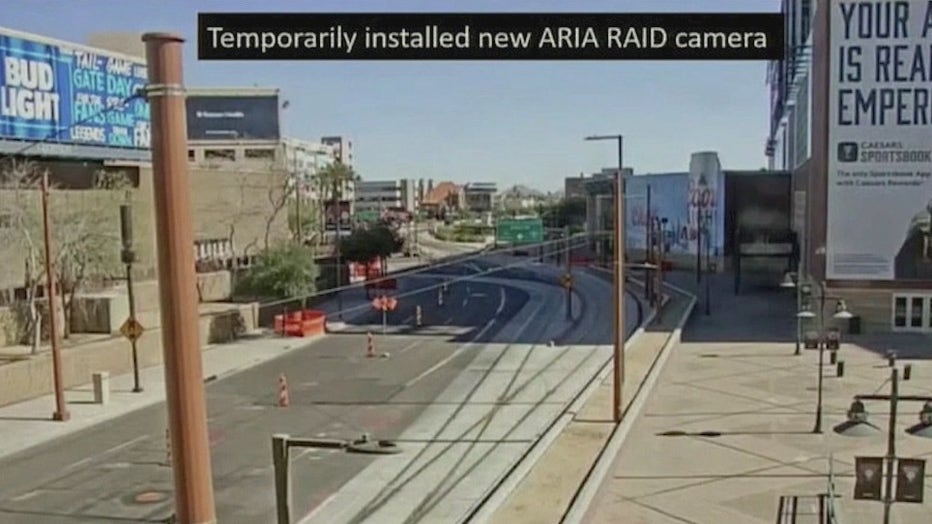 Phoenix PD says only video and not audio will be recorded and will be stored for 30 days on a server. They expect the first phase of the project to cost $600,000, including camera storage, with a total cost of $1.6 million coming out of the police budget. The full city council will need to approve it.