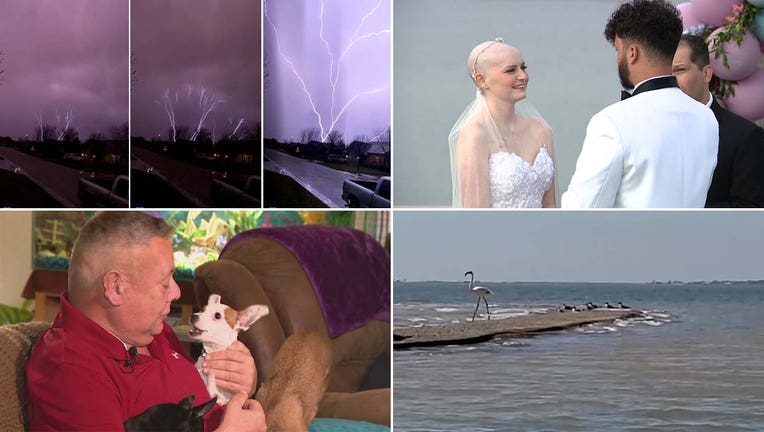 From bizarre lightning strikes, escaped flamingos, and an incredibly fast chicken nugget eater, there was no shortage of unusual stories this week. Here are some of our favorite heartwarming and strange stories from March 25 - April 1 that have helped make our days a little brighter: 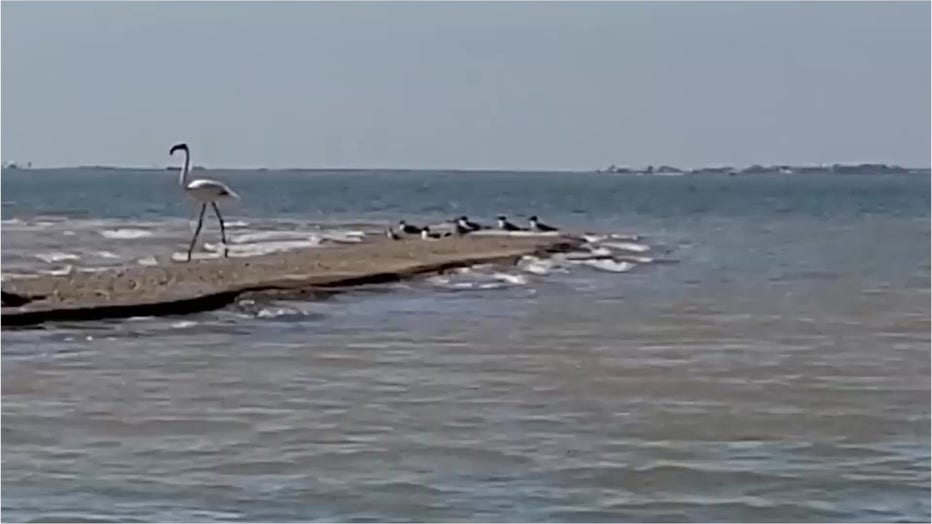 Still image of video taken on March 10 showing one of two flamingos that escaped from a Kansas zoo 17 years ago.  (David Foreman via TPWD)

Champ, a chihuahua puppy, was born without front paws, but that is not stopping him from giving comfort to a Mesa man who is battling terminal cancer. FOX 10's Marissa Sarbak reports.

3. Rare upward lightning strike spotted over Kansas during severe thunderstorm: A lightning strike was seen spidering upwards across the night sky over Wichita, Kansas, during a thunderstorm. The video was shot by Taylor Vonfeldt, who said it was the 'most insane strike of lightning' he had ever caught on camera. 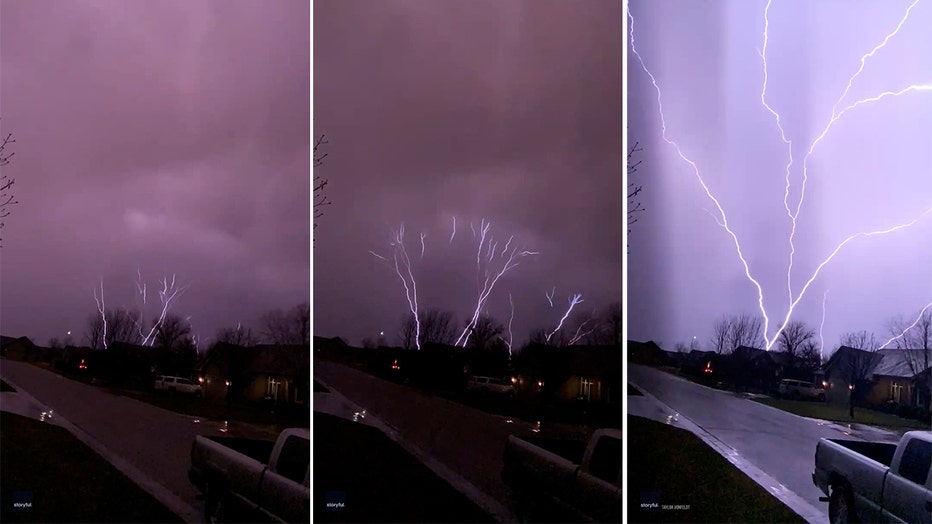 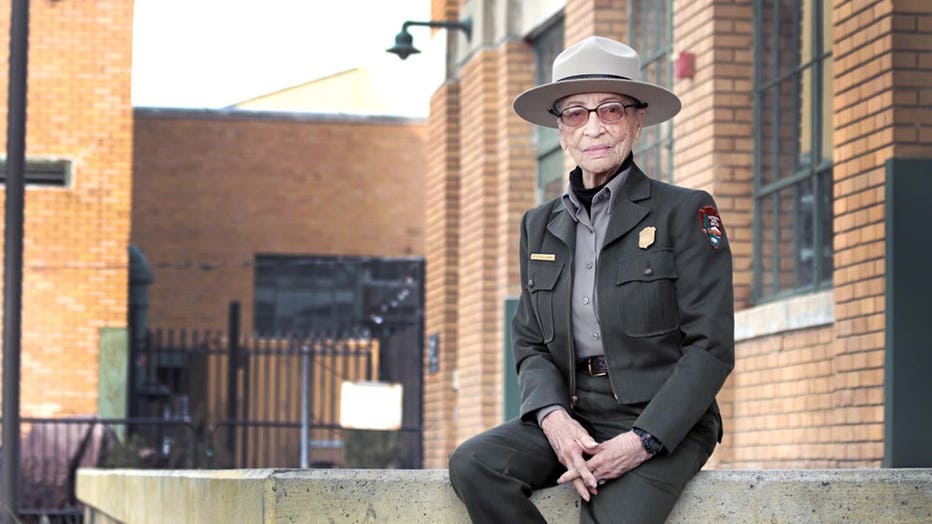 5. Bucket list wedding: Teen battling terminal cancer gets married after celebrating early graduation, prom: A California teenager is checking items off of her bucket list after being diagnosed with terminal cancer, and one of the things she wanted most was to get married to the man she loves. 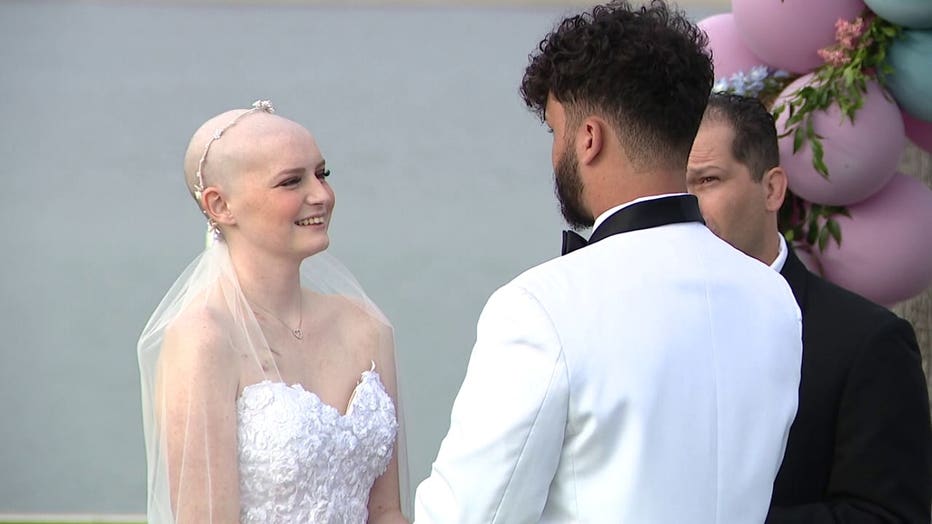 6. Woman visits Disney World every month, donates plasma to cover costs: 'I can help somebody': A Philadelphia woman and her sister are on a mission to visit Walt Disney World once a month in 2022. In order to help cover costs, she’s gotten creative. 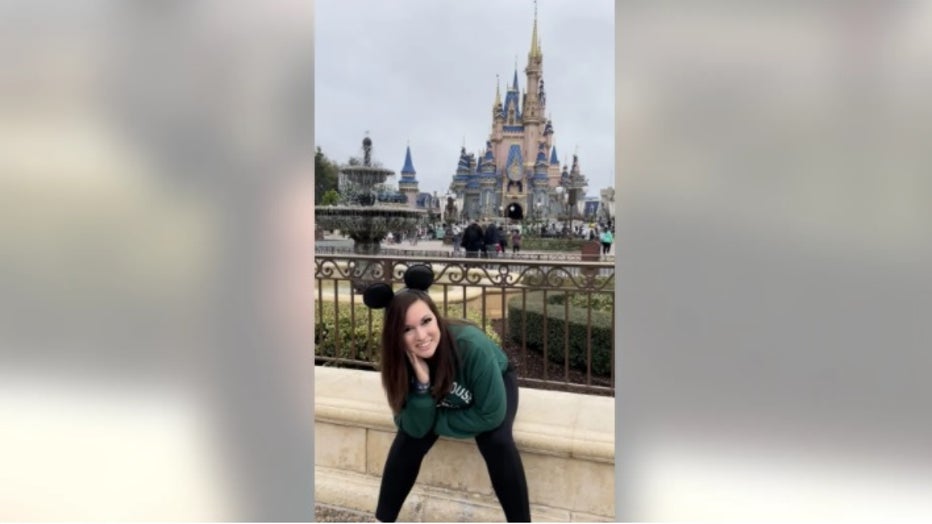 Liz Gramlich, 28, from Philadelphia, is going to Disney World once a month in 2022, with her older sister. (Victoria Daniello)

7. Teen who drove through Texas tornado given new truck by Fort Worth Chevrolet dealership: The Texas teen who survived after his truck was overturned, then turned right side up while driving through a tornado earlier this week was surprised in Fort Worth with a new car and a generous gift to his family. 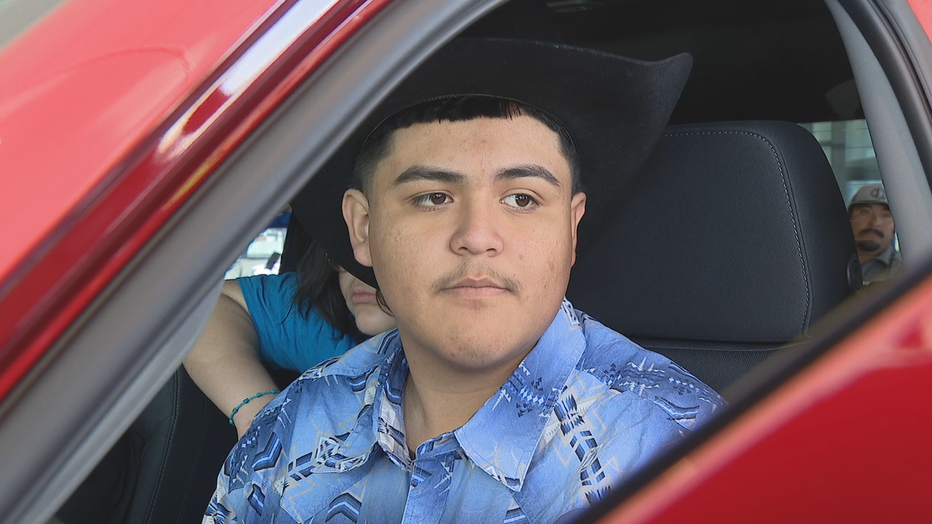 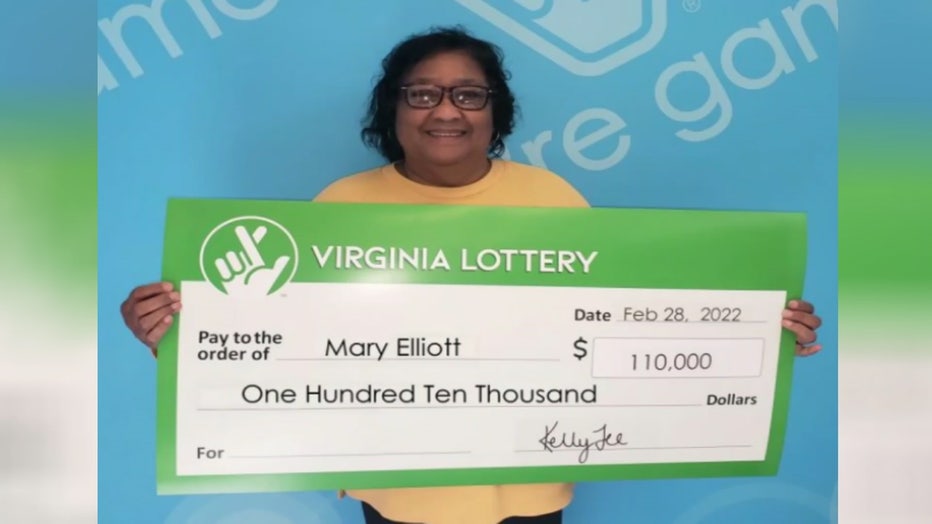 9. For sale: Off-the-grid island home tucked inside a Florida state park: It’s like "Cast Away" except you’re probably a multi-millionaire and you want to be alone on a giant island. 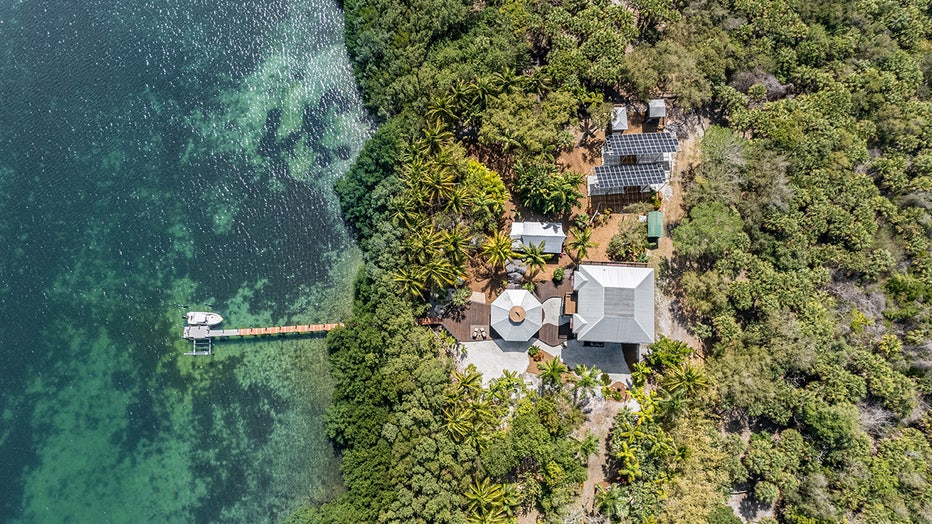 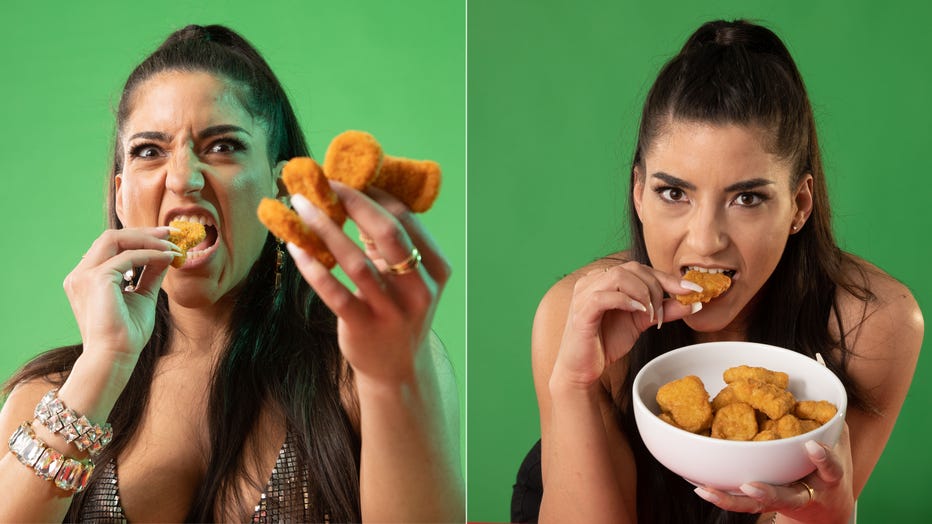