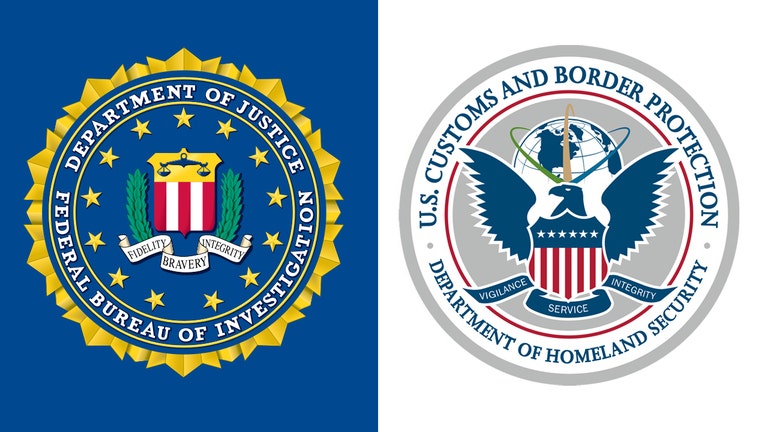 TUCSON, Ariz. - The FBI is seeking to identify whoever is responsible for illegally flying a drone near a U.S. Customs and Border Protection helicopter about three months ago.

On the night of Feb. 9, Border Protection employees told Tucson police that a drone was flying dangerously close to their helicopter.

Over the next few hours, multiple law enforcement agencies worked to find the drone’s operator but were unsuccessful.

The FBI said the drone appeared to launch from an area about 5 miles (8.05 kilometers) south of Tucson and flew across Tucson and north over Marana.

In 2018, the Federal Aviation Administration made it a criminal act for the unsafe operation of unmanned aircraft. FBI officials said anyone flying a drone as prohibited by law can face federal criminal charges, fines and imprisonment.