The City of Phoenix is facing sticker shock, as it deals with a staggering number of high dollar lawsuits&nbsp;or notices of claim that come before a lawsuit is filed. FOX 10's Brian Webb reports.

PHOENIX - The City of Phoenix is facing sticker shock with a staggering number of high dollar lawsuits or notices of claim that come before a lawsuit is filed.

Most of them are against the police or fire department, and right now, they reach into the tens of millions of dollars.

Over the past few years, the city has paid out at least $15 million in claims. The city is still facing at least five more major lawsuits, with nearly $100 million of taxpayer money on the line.

This comes as Katie Metro, the woman from the infamous spinning helicopter rescue in June 2019, is planning to sue the city. 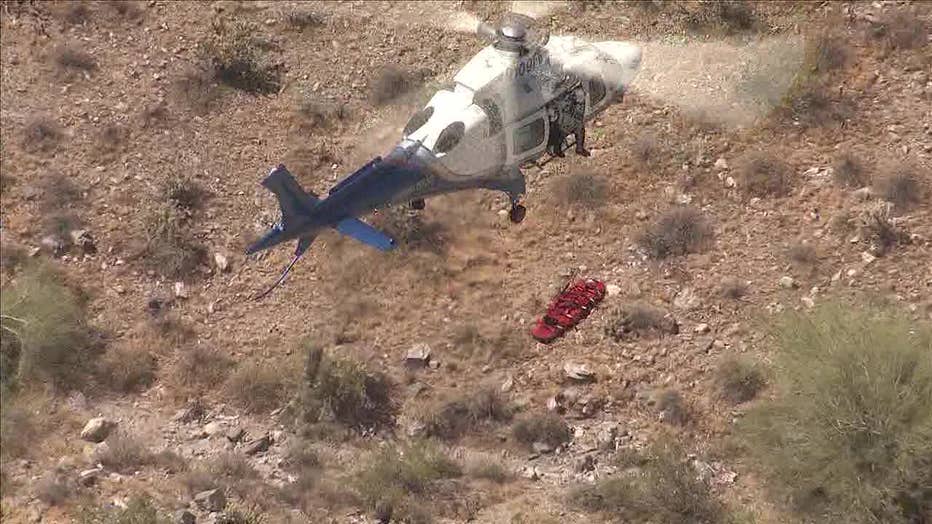 Metro, 74, claims this calamity cost her $300,000 in medical bills, in addition to emotional tolls.

At first, firefighters didn't think much of it.

"She suffered no ill effect from the spin other than being dizzy," said Captain Bobby Dubnow with the Phoenix Fire Department, during a news conference in June.

Then, there is the $10 million claim for a police stop that was caught on cell phone video. The video shows shouts and weapons directed at a man named Dravon Ames, in addition to his wife and child, after a shoplifting call.

The family said they feared for their lives.

"He just seemed like he was trigger happy.  He wanted to shoot somebody that day," said Ames. 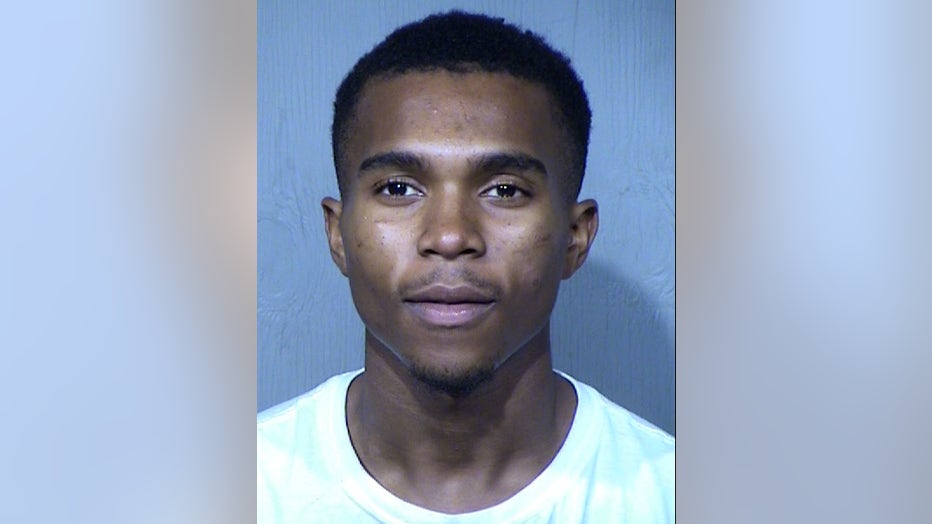 As for a fire truck collision that killed a young couple and their child at 29th Avenue and Bethany Home, that family is seeking $25 million.

"It's hard overwhelming," said a member of the family. "It's like a dream. I hope I wake up and they will be here again, but that's not going to happen."

A $50 million claim was also filed in 2019, after Edward Brown was shot and paralyzed by Phoenix Police in 2018.

Officers were trying to break up what looked like a drug deal, and say Brown tried to grab an officer's gun.

There's also a $6 million claim sought by the family of Jacob Harris. Harris was shot in the back after being caught committing several armed robberies.

"I can finally go to Jacob's grave and mourn, 'cause I did all the fighting I needed to do," said Jacob's father, Rolan Harris.

FOX 10 has obtained a statement from city officials, which reads:

The city of Phoenix evaluates each claim on an individual, case-by-case basis. To ensure that the city can meet any related obligations as they arise, the city's Finance Department maintains a self-insurance fund. Together, Police, Fire and city management evaluate our processes and training based on incidents and experience.

There are hundreds of lawsuits filed against the City of Phoenix every year, and most are eventually dismissed.

As for the payouts that do happen, they are usually far less than the original claim.