Bob Saget's cause of death revealed

Bob Saget's cause of death has been revealed exactly one month after the star's shocking death.

Bob Saget's cause of death has been revealed exactly one month after the star's shocking death.

The "Full House" alum died from head trauma, according to a statement from Saget's family obtained by E! News.

"In the weeks since Bob's passing, we have been overwhelmed with the incredible outpouring of love from Bob's fans, which has been a great comfort to us and for which we are eternally grateful," the family said on Wednesday. "Now that we have the final conclusions from the authorities' investigation, we felt it only proper that the fans hear those conclusions directly from us." 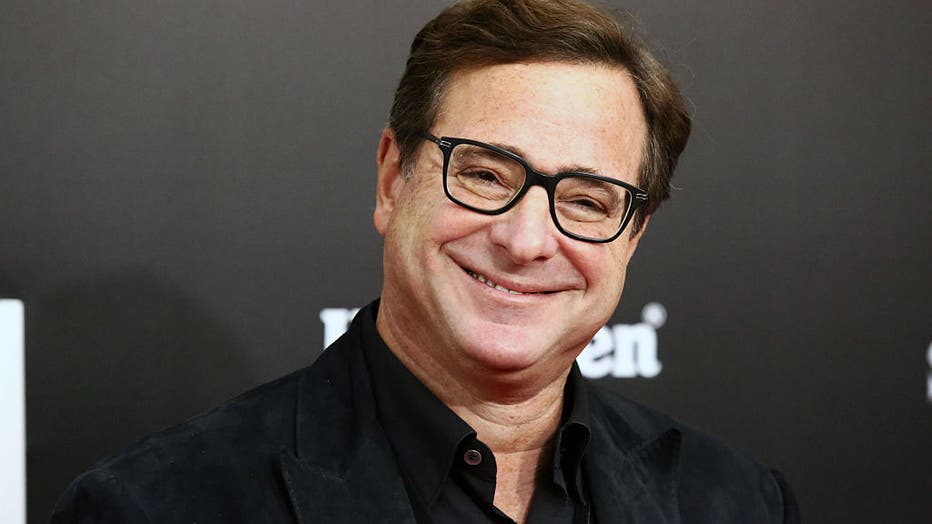 Per the statement, citing authorities, Saget "accidentally hit the back of his head on something, thought nothing of it and went to sleep." The statement noted that "no drugs or alcohol were involved."

"As we continue to mourn together, we ask everyone to remember the love and laughter that Bob brought to this world, and the lessons he taught us all: to be kind to everyone, to let the people you love know you love them, and to face difficult times with hugs and laughter," the statement concluded.

The Orange County Sheriff's Office has released the 911 call made after comedian Bob Saget was found dead in his hotel room in Orlando.

Saget was found dead in his Orlando hotel room on Jan. 9, 2022, just hours after posting on Twitter about a show he had performed in Jacksonville.  Authorities confirmed that no foul play was suspected at the time.

"Loved tonight’s show @PV_ConcertHall in Jacksonville. Appreciative audience," the star wrote in his final social media post. "Thanks again to @RealTimWilkins for opening. I had no idea I did a 2 hr set tonight. I’m happily addicted again to this s--t."

The Orange County Medical Examiner and reps for Saget's widow Kelly Rizzo did not immediately respond to Fox News' requests for comment.

In addition to his standup comedy and hosting "America's Funniest Videos," Saget was best known for playing loving patriarch Danny Tanner on "Full House" — a single parent who teams up with his best friend and his brother-in-law to raise his three daughters after the death of his wife.

Saget is survived by Rizzo and his daughters Aubrey, 34, Lara, 32, and Jennifer, 29, whom he shares with his ex-wife Sherri Kramer.