From a marriage with a hologram of a 2-D computerized pop star to Elon Musk trying to "put the cocaine back in" Coke, there was no shortage of unusual and intriguing tales this week. Here are some of our favorite heartwarming and strange stories from April 23-29 that have helped make our days a little brighter: 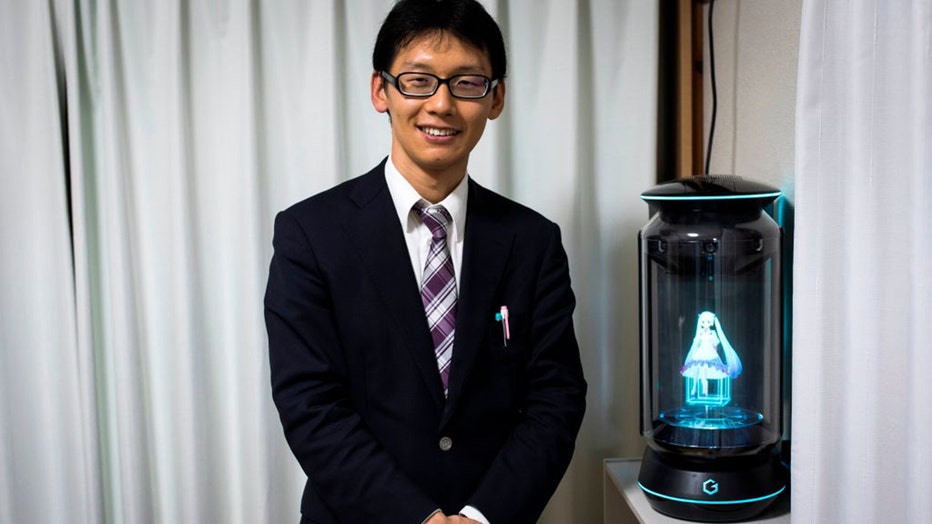 In this photograph taken on November 10, 2018 Japanese Akihiko Kondo poses next to a hologram of Japanese virtual reality singer Hatsune Miku at his apartment in Tokyo, a week after marrying her. (BEHROUZ MEHRI/AFP via Getty Images) 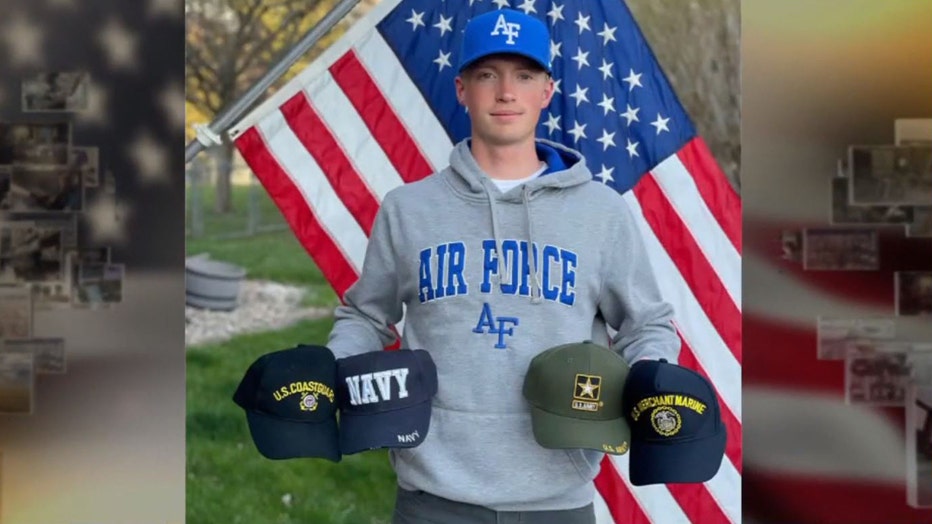 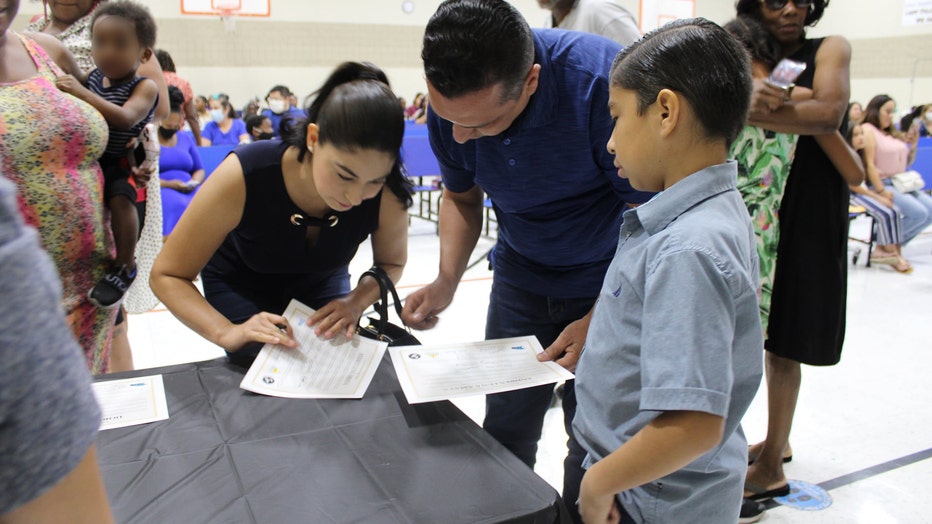 5. US Army brings birthday cake to Italian woman, 77 years after soldiers ate hers: After one of the final battles of World War II, hungry American soldiers walking through an Italian village stole a 13-year-old girl's birthday cake from the window sill of her home. This week, the US Army returned to make amends and bring her a new cake — for her 90th birthday! 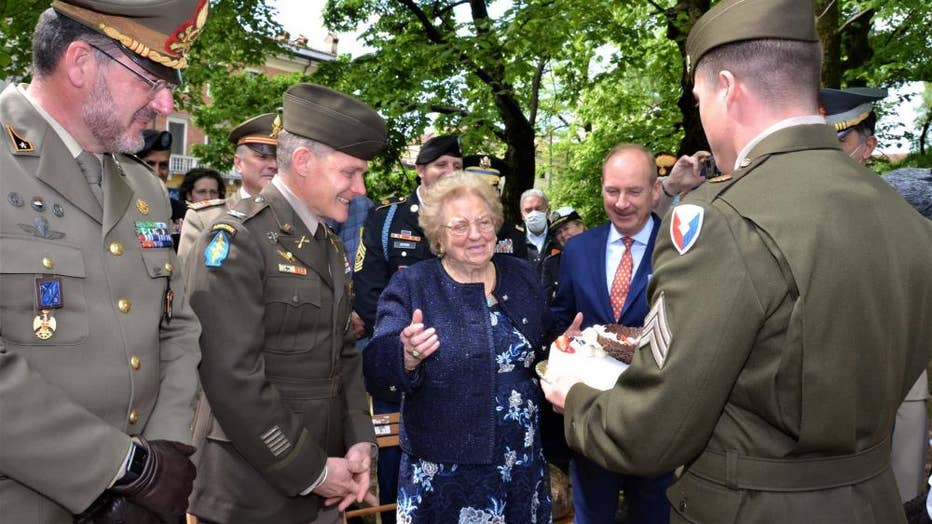 6. AriZona iced tea keeps 99-cent can price despite surging inflation: The chairman and co-founder of AriZona Beverages says he has "no intention" of raising prices even with inflation accelerating to four-decade highs. "Consumers deserve a break." 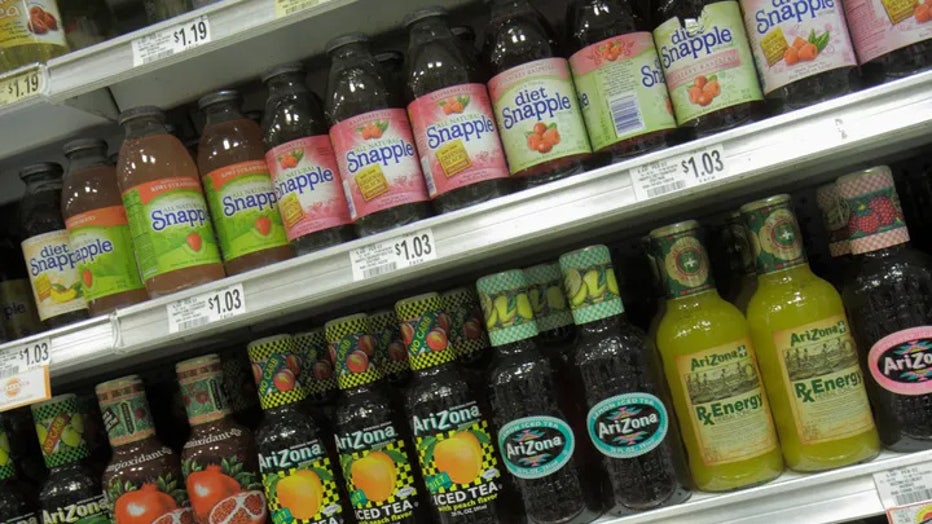 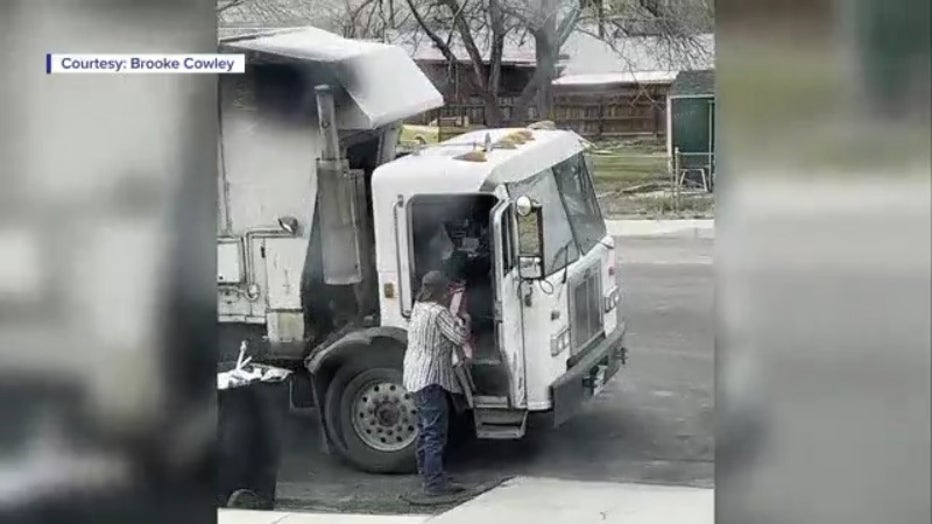 Don Gardner folds an American flag after pulling it out of the trash.

8. Elon Musk jokes about buying Coca-Cola next 'to put the cocaine back in': Elon Musk, fresh off of his successful $44 billion bid to buy Twitter, used the platform to joke about a potential new takeover. 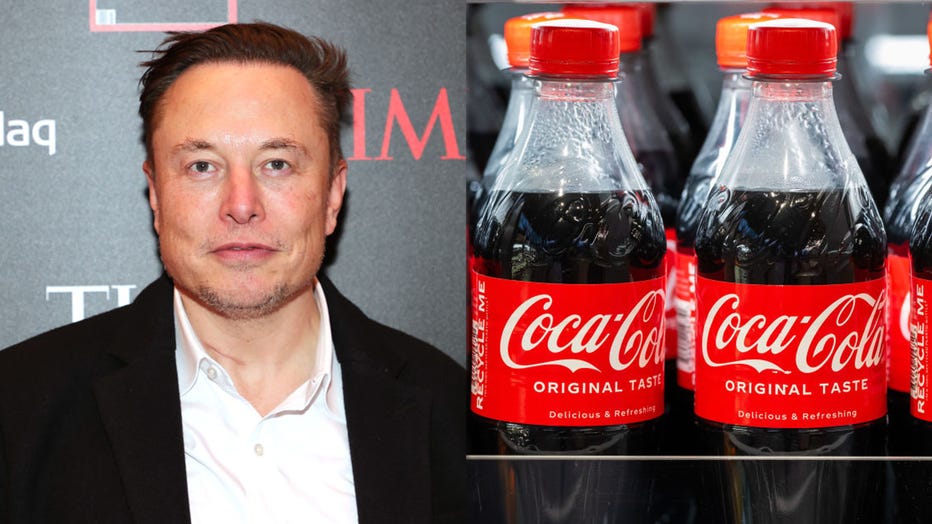 Elon Musk is pictured in a file image attending TIME Person of the Year on Dec. 13, 2021, in New York City, alongside bottles of Coca-Cola on sale at a supermarket in an image dated Jan. 10, 2022, in Cardiff, Wales. (Photo by Theo Wargo/Getty Images

9. Man finds decades-old McDonald’s inside bathroom wall during renovations: Inside the wall was a crumpled McDonald’s bag with the original 1950s logo featuring Speedee, the franchise’s original mascot. 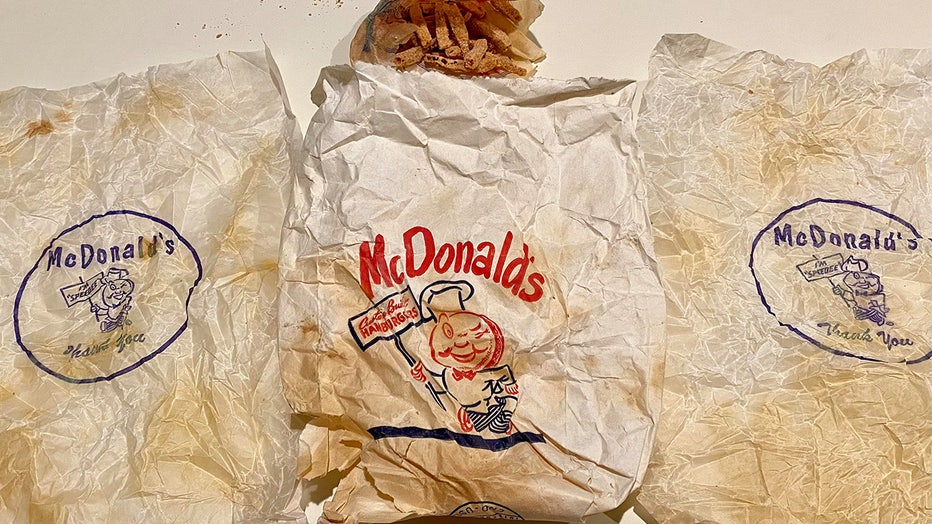 Old Mcdonald’s bags and fries found in the wall of a home built in 1959. (Rob Jones) 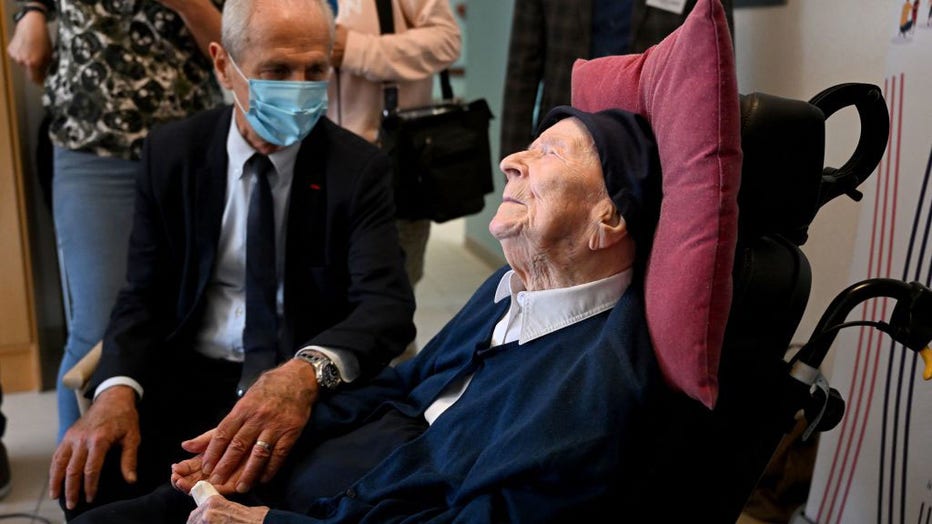 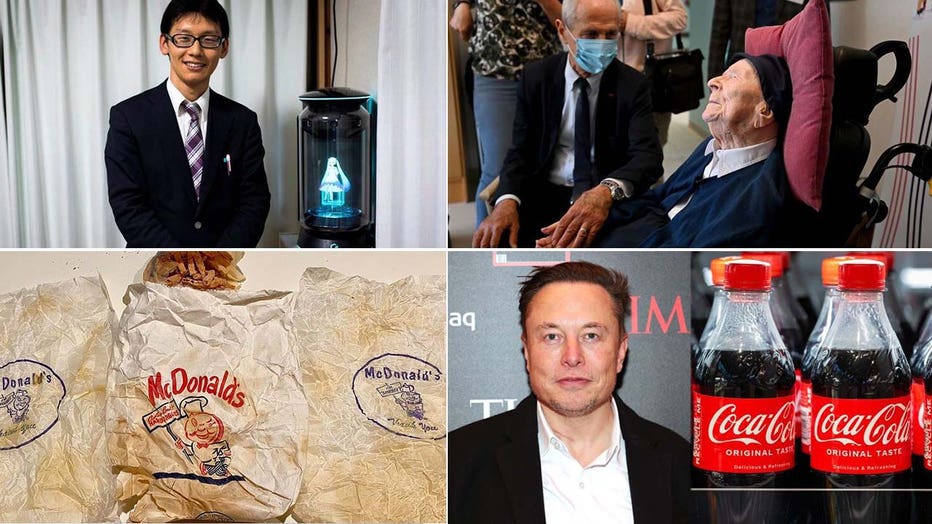