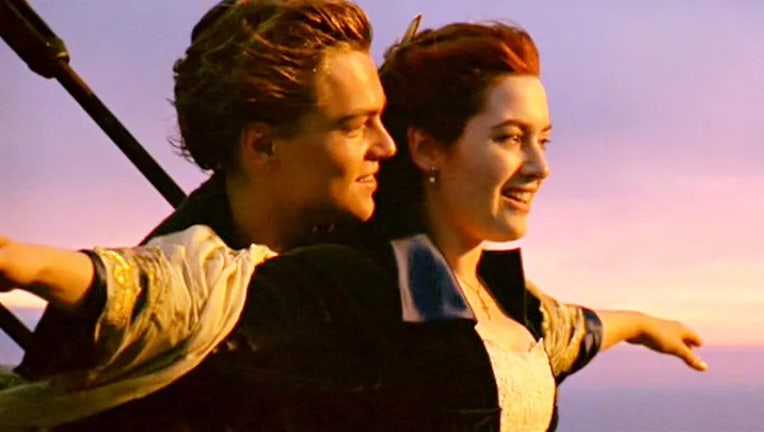 James Cameron revealed Leonardo DiCaprio almost was not cast for his famous role as Jack in the classic romantic drama after he refused to read lines with Kate Winslet during the audition process. (Getty Images)

Leonardo DiCaprio’s behavior was almost the tip of the iceberg for "Titanic" director James Cameron.

During an interview with GQ, Cameron revealed DiCaprio almost was not cast for his famous role as Jack in the classic romantic drama after he refused to read lines with Kate Winslet during the audition process.

"There was a meeting with Leo and then there was a screen test with Leo," Cameron explained.

"The meeting was funny because I am sitting in my conference room, waiting to meet an actor… I look around, and all the women in the entire office are in the meeting… They all wanted to meet Leo. It was hysterical."

The "Titanic" director recalled the initial meeting with DiCaprio going smoothly, as he "charmed everybody."

Since Cameron took a liking to his acting, he requested DiCaprio return for a read with Winslet, who was already locked in to play the part of Rose.

"He came back a couple of days later, and I had the camera set up to record the video," Cameron continued. 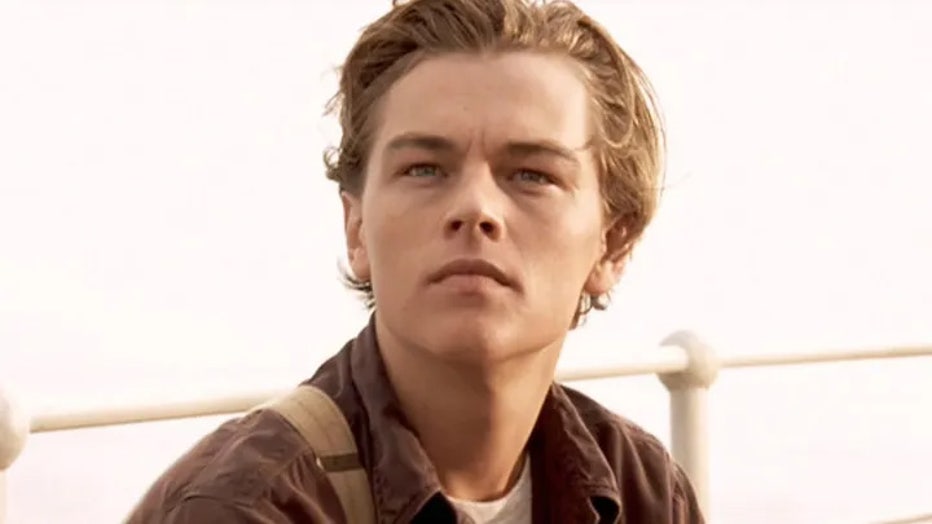 A confused DiCaprio at the time responded with, "Wait, wait, wait. If I don't read, I don't get the part? Just like that?"

Cameron responded with, "Oh, yeah. Come on. This is a giant movie that is going to take two years of my life, and you'll be gone doing five other things while I'm doing post-production…I'm not going to f--- it up by making the wrong decision in casting. So, you're going to read, or you're not going to get the part." 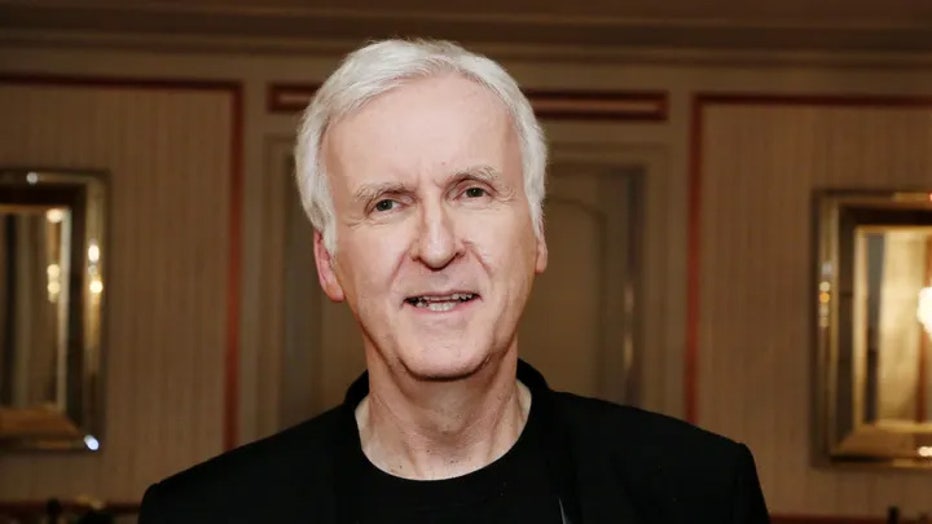 James Cameron has directed some of the most successful films of all time, including "Titanic" and "Avatar." (Gabriel Olsen/Getty Images for Absolut Elyx)

He further explained that "The Wolf of Wall Street" star continued to groan and complain about reading the lines before proceeding with the audition.

"He comes in, and he's like every ounce of his entire being is just so negative…right up until I said, 'Action.' Then he turned into Jack," Cameron noted.

"Kate just lit up, and they played the scene. Dark clouds had opened up, and a ray of sun came down and lit up Jack. I'm like, 'All right. He's the guy.'"

The Oscar-winning filmmaker’s comments come on the heels of the film’s 25th anniversary next month.

After the success of "Titanic," Cameron continued to work on several other iconic movies, including "Avatar." His previous works include "The Terminator" and "Aliens."

LINK: GET MORE ON THIS STORY FROM FOXNEWS.COM