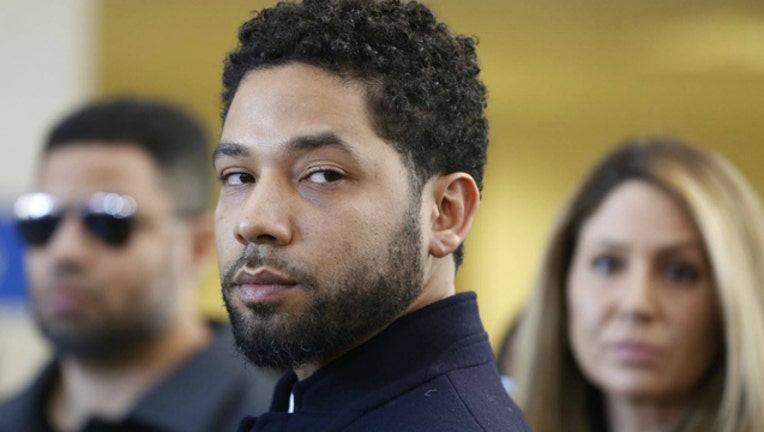 FOX NEWS - An Illinois judge granted two sweeping search warrants ordering Google to turn over a year's worth of data from Jussie Smollett and his manager as a special prosecutor probes whether or not the "Empire" actor staged a racist and homophobic attack against himself.

The warrants, filed last month in Cook County Circuit Court, will give investigators access to Smollett's and his manager's texts, emails, photos, location data, drafted and deleted messages, any files in their Google Drive cloud storage services, Google Voice texts, calls and contacts, as well as their search and web browsing history, dated between November 2018 and November 2019, according to reports by the Chicago Tribune.

Smollett, who is African-American and openly gay, garnered national attention and immediate sympathy after he claimed that two men attacked him on Jan. 29, 2019, and placed a noose around his neck as they shouted racist and homophobic epithets at him. Smollett's manager called 911 and was at the scene and visible on surveillance footage from the night of the attack.

An investigation by the Chicago police revealed a plot twist,  though -- that Smollett allegedly paid $3,500 to the two brothers, both natives of Nigeria, allegedly to attack him outside his apartment building.

State’s Attorney Kim Foxx’s office charged Smollett in February 2019 with 16 counts of disorderly conduct for allegedly orchestrating the incident. However, she dropped all the charges a month later with little explanation, angering city officials and the police, and leading Judge Michael Toomin to appoint special prosecutor Dan Webb to look into Foxx's decision.

Toomin signed the new search warrants for Google on Dec. 6, 2019, ordering the company's “representatives, agents and employees” not to disclose his order to turn over the records, saying that to do so “may jeopardize an ongoing criminal investigation.”

Investigators are hoping that the data, which encompasses large swaths of time before and after the attack, may shed light on whether the incident was premeditated, and whether Smollett and his manager had any correspondence with each other or anyone else, particularly after the charges against him were dropped, which would implicate them.