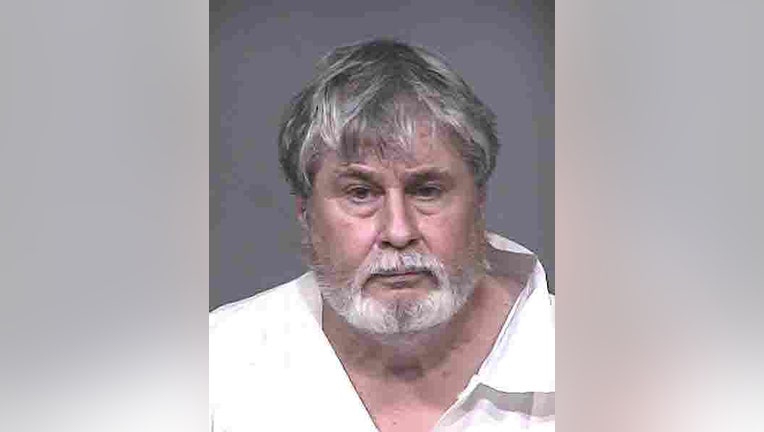 According to a statement released by Sgt. Kevin Quon on Nov. 19, Nicholas Alan Claus is accused of sexual abuse, child abuse, and public sexual indecency. An investigation into Claus began on Nov. 18, when school administrators at Chaparral High notified school resource officers of an incident involving Claus and the alleged victim. Scottsdale Police detectives then took over the investigation, which led to Claus' arrest.

"Due to the sensitivity of the victim being a juvenile, no further information about the incident will be released," read a portion of the statement.

In a statement to FOX 10, officials with Scottsdale Unified School District said Claus was hired as an instructional support paraeducator on Aug. 21, 2019. He cleared a pre-employment background check that same month.

"Mr. Claus was arrested at school late yesterday morning by Scottsdale Police soon after the alleged incident occurred and placed on administrative leave. Since then, it is our understanding that he has been charged with multiple felonies," read a portion of the statement. "If these allegations are determined to be true, this behavior is reprehensible."