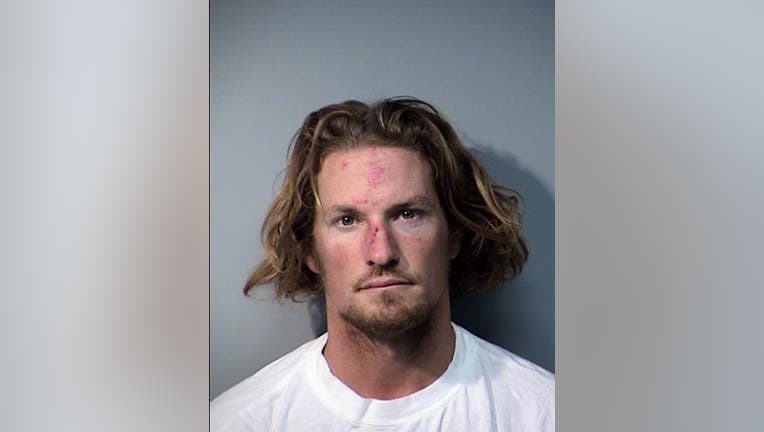 JEROME, Ariz. (AP) - A suspect has been arrested in connection with an assault on a U.S. Forest Service agent in northern Arizona, according to authorities.

They say a Forest Service agent received a complaint Tuesday about someone blocking the roadway between Cottonwood and Sedona.

The agent went to the scene and authorities said Medford was there with a knife in a sheath on his hip and became argumentative.

The officer tried to handcuff Medford after he provided false identification, and a scuffle ensued before the suspect fled.

Medford charged at the agent and tried to take his duty firearm from his holster, officials said.

Sheriff’s officials said the agent received medical care at the scene. The name of the agent hasn’t been released.

It was unclear Thursday if Medford has a lawyer yet who can speak on his behalf.