PHOENIX - Two accidents involving pedestrians were reported in the Valley early Friday morning, leaving a man fighting for his life in the hospital and another dead.

Police say the crash in Phoenix happened at around 4 a.m. on Oct. 22. A white pickup truck towing a trailer hit a man crossing the street, officials said.

Glendale police did not release many details about what led up to the crash or what vehicle was involved.

The drivers, both unhurt, did not show signs of impairment, police said. Both stayed at the scene.

Pedestrian struck by car in Glendale 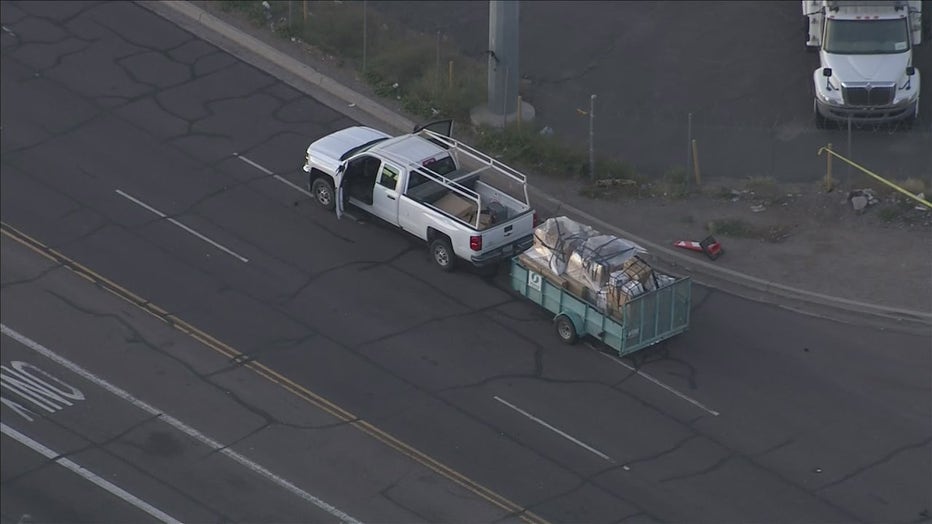 Scene of a crash involving a pedestrian in Phoenix.