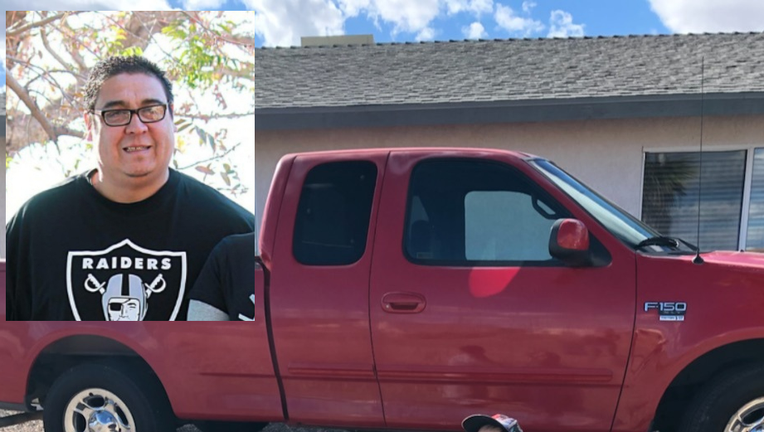 Joseph Saldana was last seen the night of June 28.

"Joseph was involved in a bad traffic accident several months ago and is suffering from a very serious head injury and we believe it is affecting his memory and his ability to remember where and who he is," says Shawn Wilson on Aug. 2. He's the president of Mayhem Solutions Group, an investigation agency.

Saldana was seen by witnesses near Kingman in late July and had contact with officers from the Kingman Police Department at a truck stop.

Saldana's daughter recently returned from deployment in Iraq and Wilson says, "He really loves and cares for his family so it is very unusual that he would miss her homecoming. He was very excited for her to come home."

Anyone with information on Saldana's whereabouts is asked to call Lake Havasu Police Det. Justin Wilson at 928-854-0840 or Mayhem Solutions Group Investigators at 1-866-7MAYHEM.