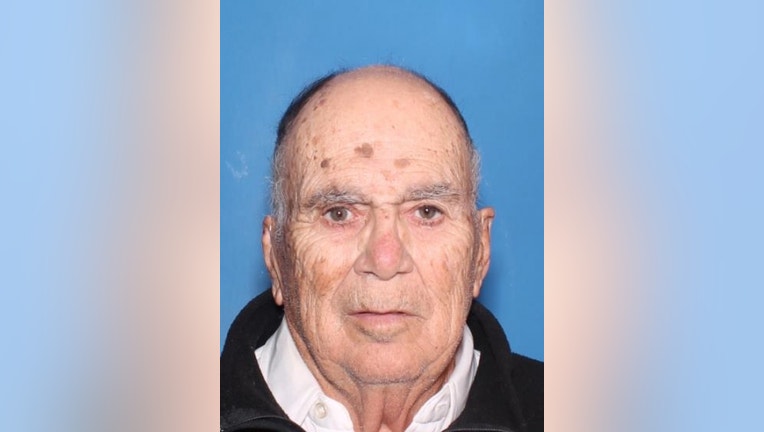 PHOENIX - Officials with the Pinal County Sheriff's Office say the search for a 91-year-old man whose disappearance sparked a Silver Alert has ended on a sad note.

According to a brief statement released on Jan. 25, the remains of George T. Robinson Sr. was found on Jan. 22 by a Pinal County Search and Rescue Posse Ground Team.

"Thanks to the combined efforts and cooperation of multiple agencies and volunteer groups, we were able to bring some closure to a mourning Pinal County family," said Pinal County Sheriff Mark Lamb.

Officials with PCSO say a Silver Alert was issued for Robinson Sr. on Sept. 23, after he left his home for a Walmart in Coolidge and did not return. Robinson Sr.'s car was found on Sept. 29 by Florence Police detectives at the Kofa Wildlife Refuge in La Paz County.

"La Paz County Search and Rescue conducted a search for Robinson, but was unable to locate the missing man," read a portion of the statement.