PHOENIX - Police have found a teenage girl who was last seen in far north Phoenix on Jan. 21.

On Tuesday, Phoenix Police tweeted that 15-year-old Aspen Bell was safe and "in the process of being reunited with her family."

Bell, who also goes by Ariah, was reported missing after she was last known to be in the area of I-17 and Dynamite Boulevard. Police believed she was possibly traveling out of state with others to Maine. 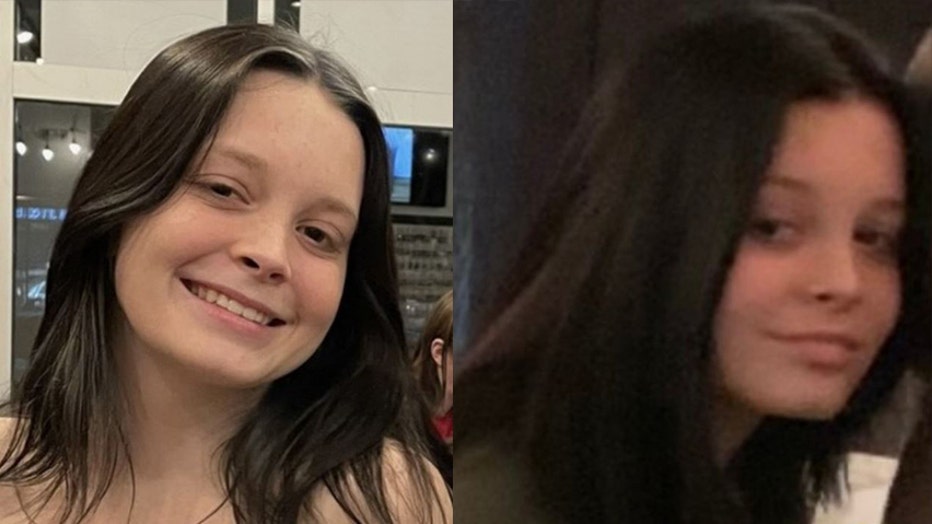 On Monday, her parents spoke to FOX 10, with Bell's mother saying she has a feeling the encounter started over social media.

"Definitely online. I know these people she has not met before, and I know they are over the age of 18, and I know they are talking to my daughter," her mother said. It makes me worried even more that this is going to put her in a scary situation. It is already scary enough and the fact she is hanging out with kids over 18."