Information was supplied by law enforcement and describes only current, active reports of missing persons in the Phoenix-metro area and other cities in Arizona. 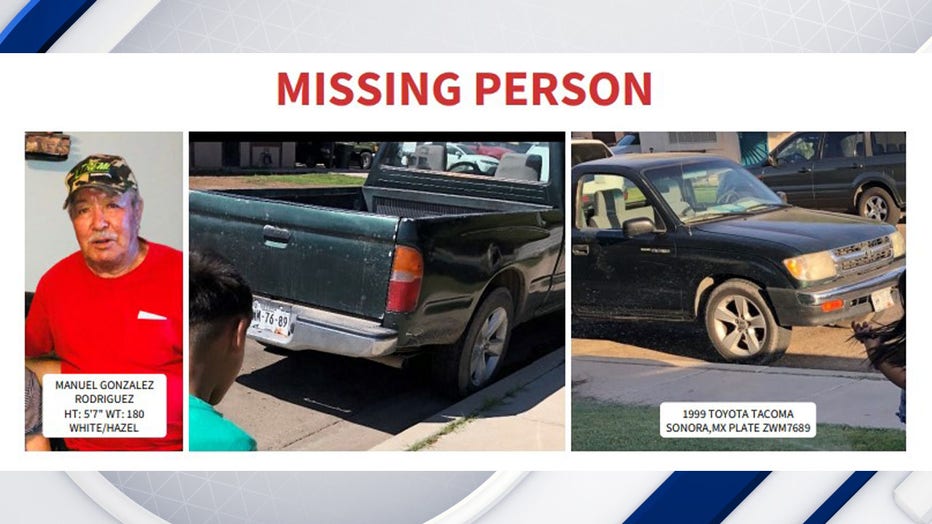 Manuel Gonzalez-Rodriguez was last seen in the area of Avenue B and 24th Street in Yuma. He's 81 years old, 5' 7" with white hair and hazel eyes. He was driving a 1999 dark green Toyota Tacoma single cab truck with Sonora, Mexico license plate ZWM 7689. If you have any information on his whereabouts, contact Yuma PD at 928-783-4421.

A Silver Alert has been issued for 80-year-old Roberta Braden, who was last seen along the Javelina Trail. The woman's son says it is unlike his mother to go for a hike. 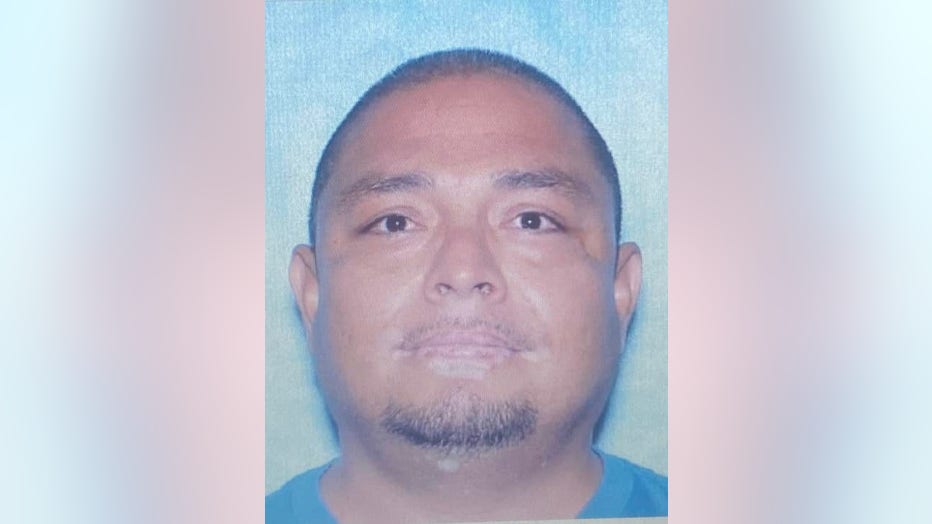 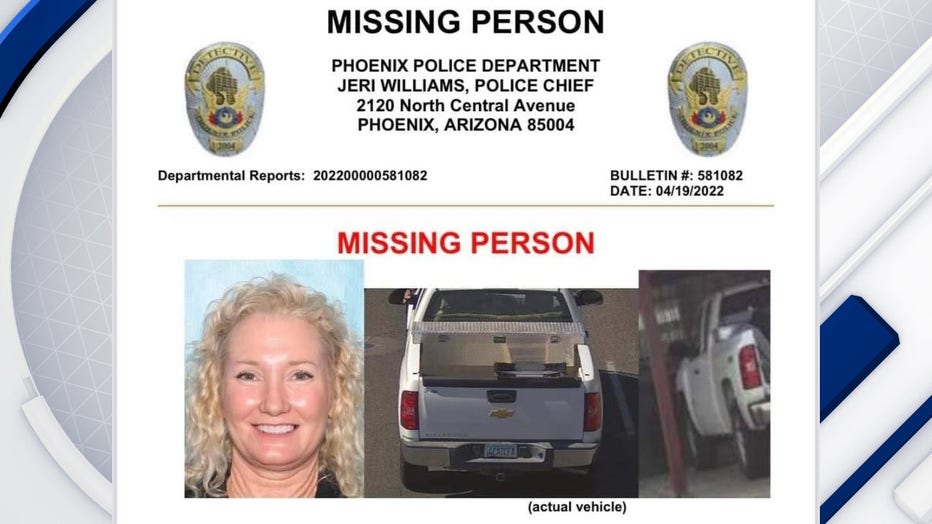 Carla Therese Boone (also known as Carla Foster) was last known to be in the area of North 39th Avenue and West Northern Avenue. The Phoenix Police Department says Carla's family is concerned for her welfare. She may be driving a white Chevrolet Silverado 2-door extended cab truck with Arizona license plate 4CA7CFA. Carla is 55 years old and described as 5' 4" tall, 130 pounds, blonde hair with hazel eyes. If you have any information on her whereabouts, call the PPD's Missing and Unidentified Persons Unit at 602-534-2121.

David Foster, 80, was last seen near Silverbell Road and Ironwood Hill Drive in Tucson. He was wearing blue jeans, a dark shirt, and a dark hat with a red logo. He was driving a red 2018 Nissan Sentra with a Nevada license plate 153F45. If you have any information, dial 911. Click here for more information. 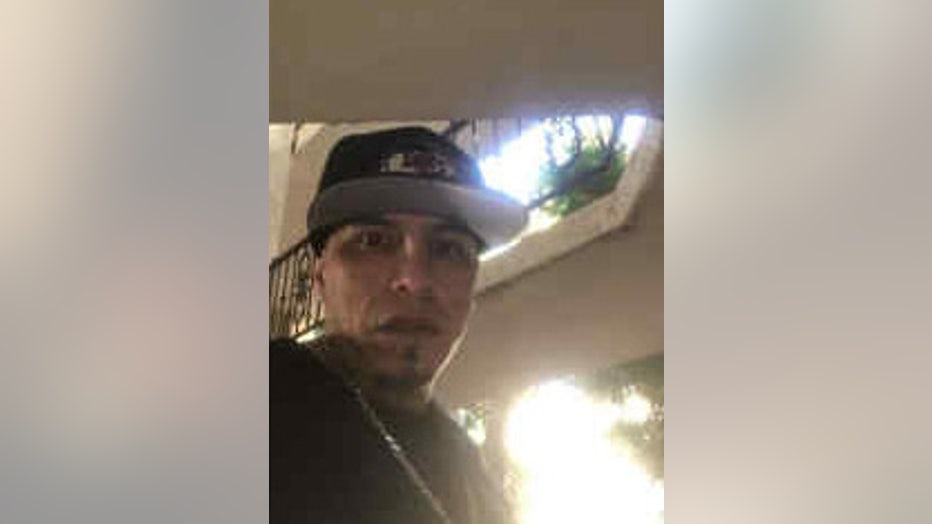 Michael Adams, 34, was last seen on foot on Forest Road 34 near the Sitgreaves National Forest boundary, the Coconino County Sheriff's Office said. Adams was last heard from via telephone saying he was outside of Winslow and was trying to get a ride to Flagstaff. He was wearing gray sweatpants and a basketball jersey. Click here for more information. 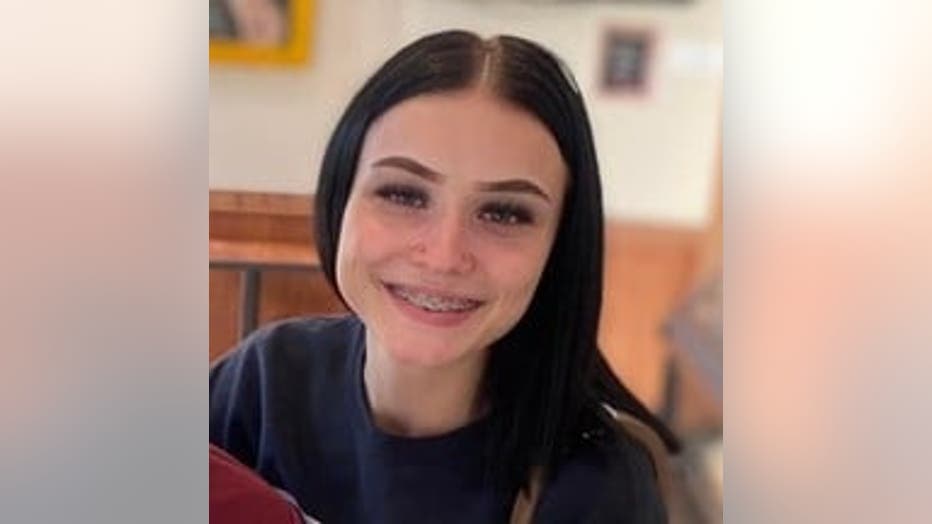 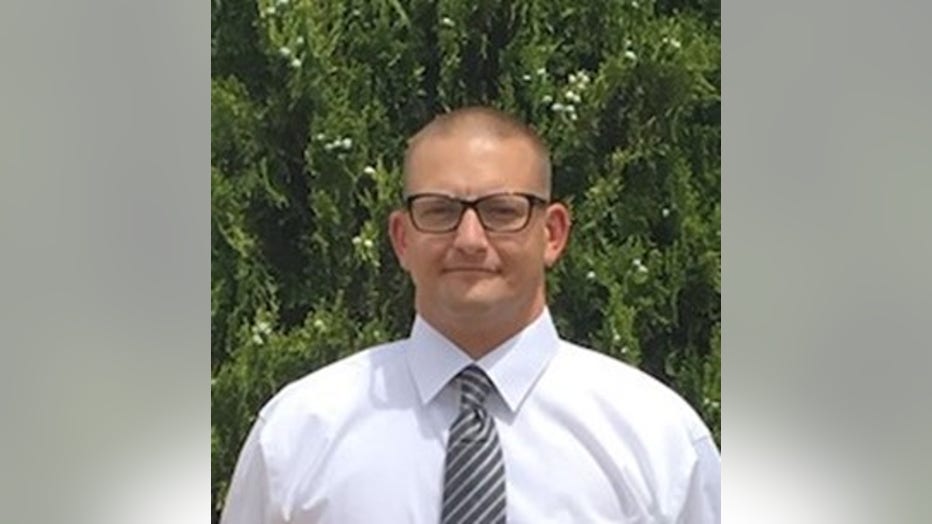 Brian Richard Harris was last seen on July 18, 2021 after telling his Prescott Valley family he was going camping. His car was found near Needles, California, but he still has not been found. Read more. 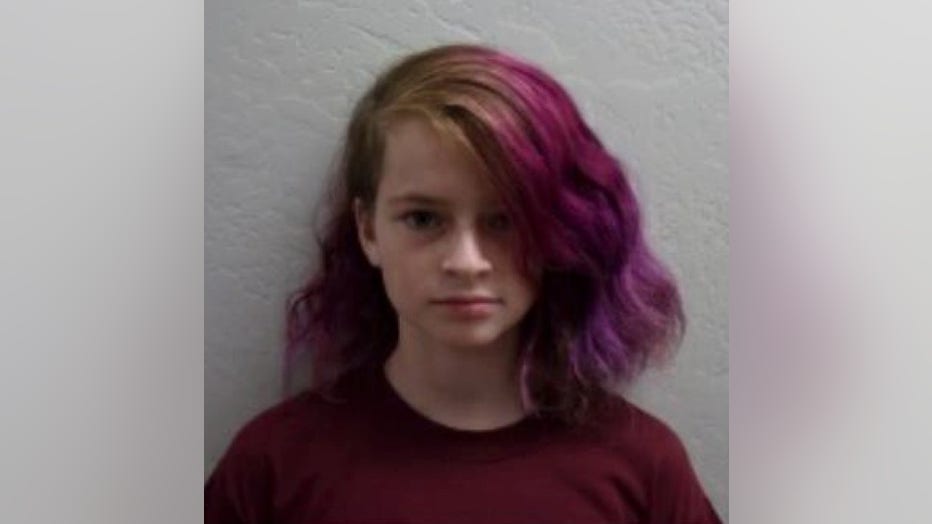 Prescott Valley Police are looking for 14-year-old Aunum Conyers, who was temporarily released from Mingus Mountain Academy into her father's custody but ran away from him in a Walmart parking lot. Aunum is court-ordered to be at the academy and is on juvenile probation. If you know where she is, you're asked to call police at 928-772-9267. Click here for more information. 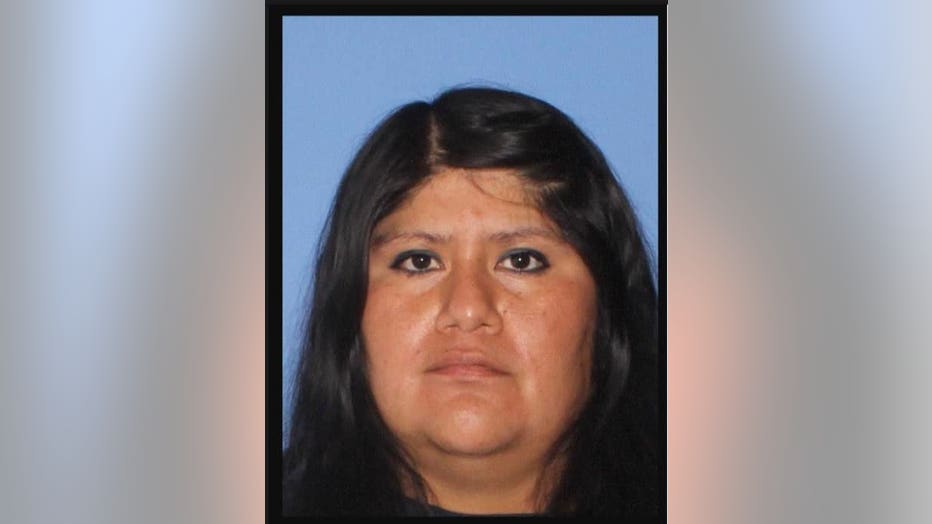 Rosanna Baptisto, 35, was last seen near the 400 block of E. Thobi Street in Sacaton, Gila River Police say. She was wearing a black T-shirt with a black hoodie, black jeans, and all-black shoes. If you have any information, you're asked to call police at 520-562-4511. Click here for more information. 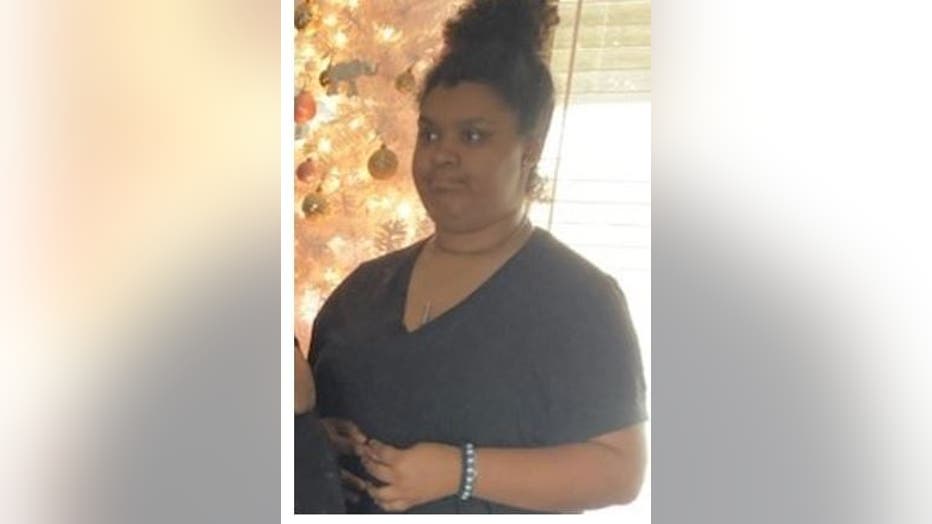 The Pima County Sheriff's Department is searching for 67-year-old Jan Michael Perry who was last seen on foot near Palo Verde Road and Ajo Way in Tucson. He was wearing a brown hat and a black suit with black pants and a yellow vest. If you have any information, dial 911. 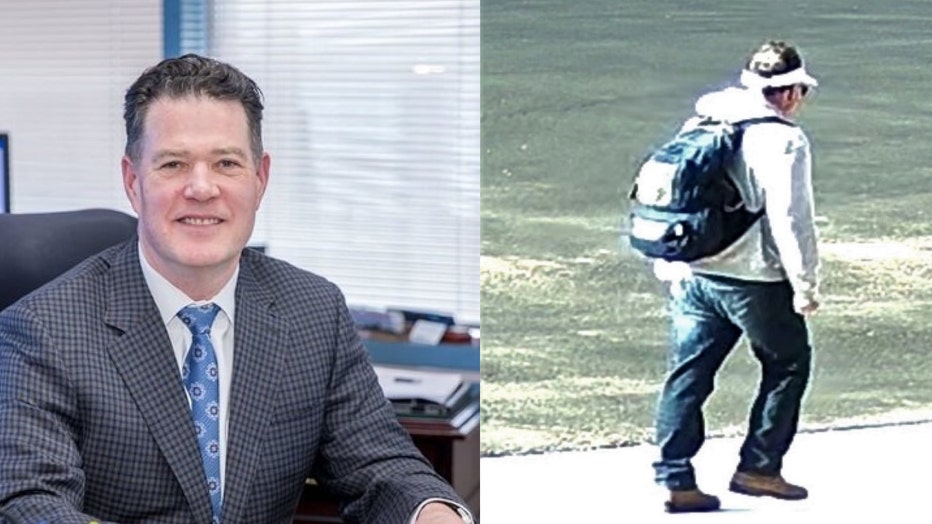 Gordon Hutchinson, 63, was last seen near E. Pasaro Drive and Sonoran Desert Drive on Feb. 25, according to Phoenix Police. He was last seen wearing a light gray hoodie sweatshirt, dark gray hiking pants, hiking boots, dark blue and white visor. Police officials say he may have been hiking in the area. Call Phoenix PD at 602-534-2121 with any information.

18-year-old Derwin Goclanney was last seen on Feb. 17 at his home in Sacaton. If you have information on his whereabouts, please call the Gila River Police Department at 520-562-4511.  Click here for more information. 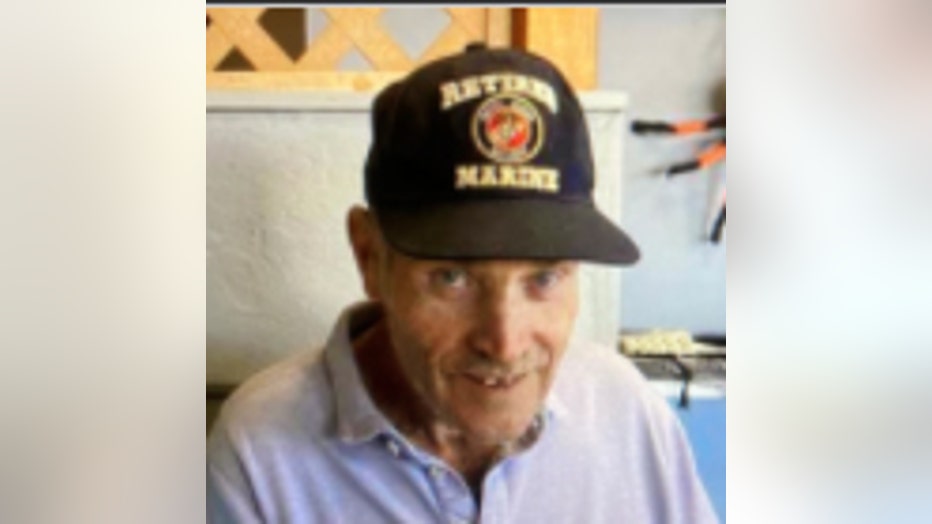 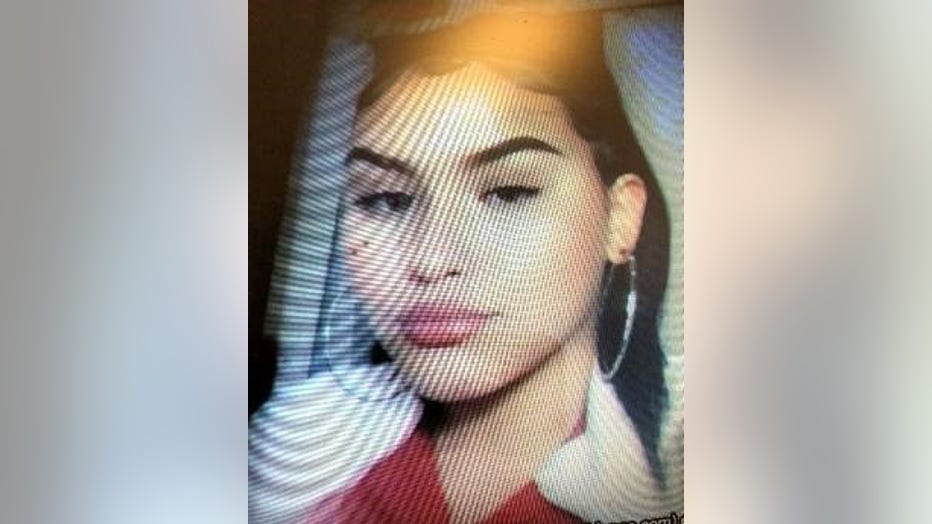 Maechal Castaneda, 17, was reported missing out of Surprise. She is described as a 5'5" tall, 150-pound Hispanic female with black hair and brown eyes. Anyone with information is asked to contact Surprise Police at 623-222-4000. Click here for more information. 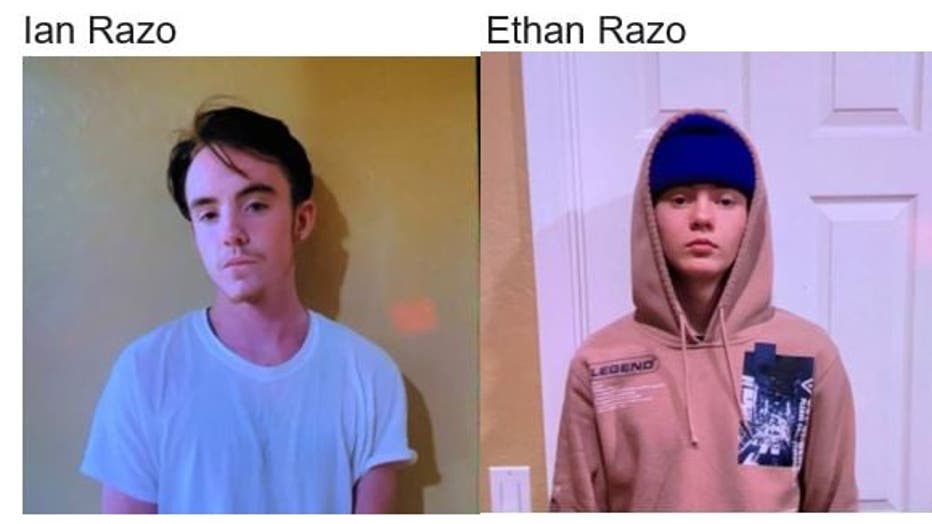 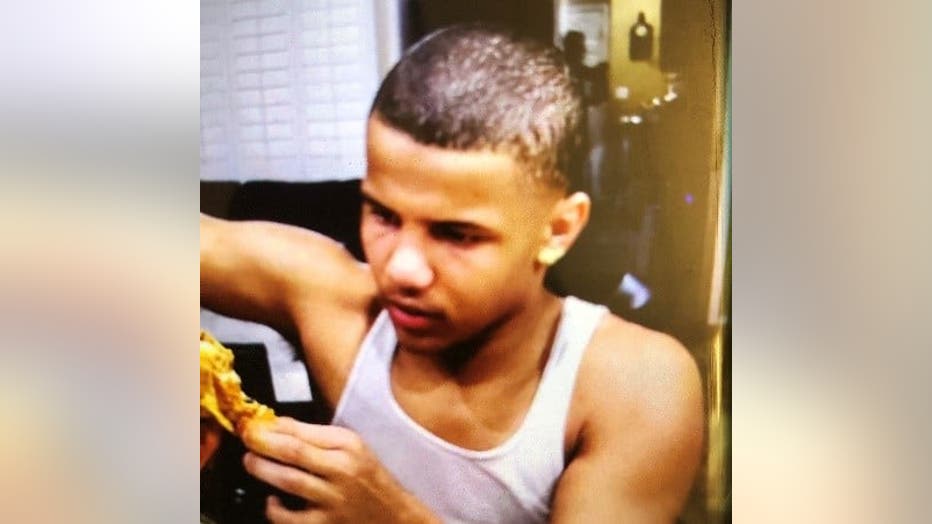 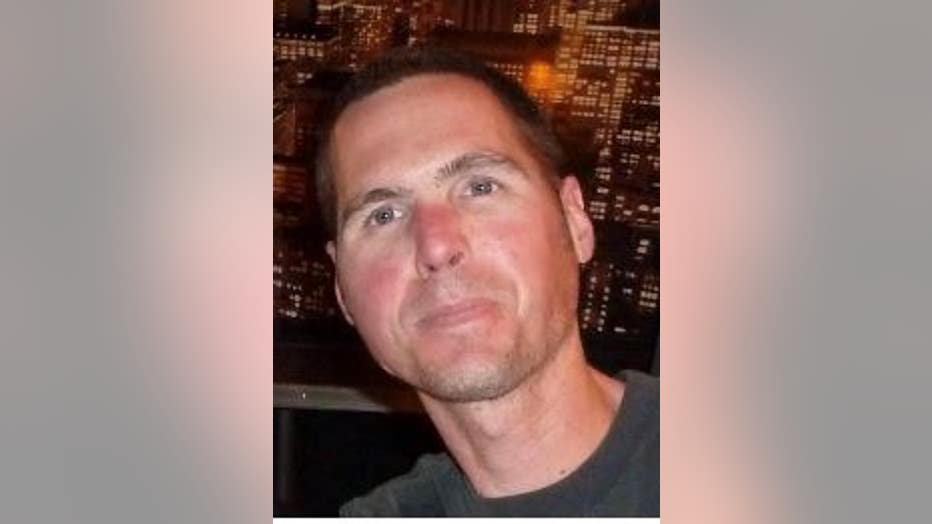 Brian Gall, 41, was reported missing on Jan. 21, 2021 after his car was found near Forest Service Road (Rim Road) and the Arizona Trail one day earlier. He may have been last seen in Payson some time during the summer of 2021. Anyone who may have seen him after June 2021 is asked to contact the Coconino County Sheriff's Office. This missing persons report was released by the Coconino County Sheriff's Office on Jan. 28, 2022. Click here for more information.

The Pima County Sheriff's Department says 71-year-old Johnnie Huff was last seen on foot in Green Valley. If you have any information, you're asked to dial 911.

If you have any details on the whereabouts of the individuals listed above, please contact your local police department or sheriff’s office.