Information was supplied by law enforcement and describes recent reports of missing persons in the Phoenix-metro area and other cities in Arizona. 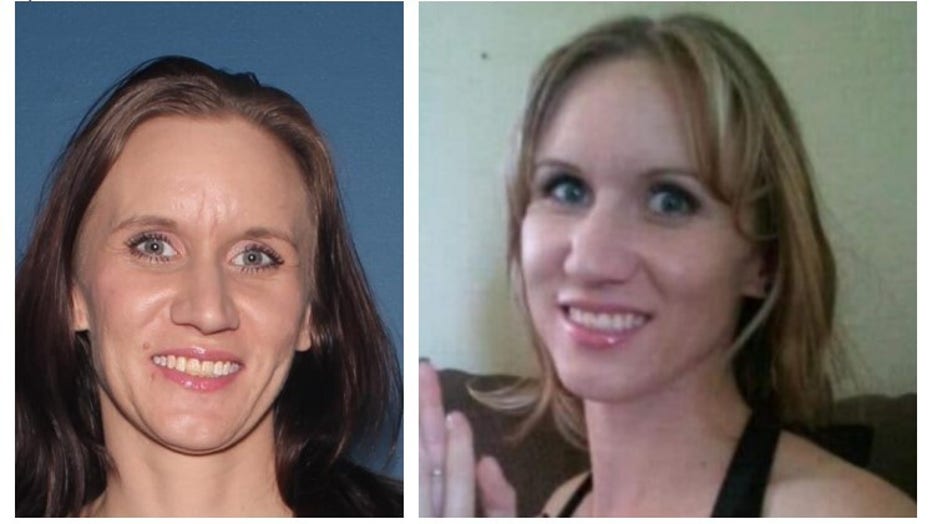 Lisa McKeever was last seen in the Kingman area at around 1:00 p.m. on Dec. 25 after failing to show up to a family Christmas event. She was also reportedly spotted in the Wikieup area at around 4 or 5:30 p.m. that same day, but has not been seen or heard from since. Click here for more information. 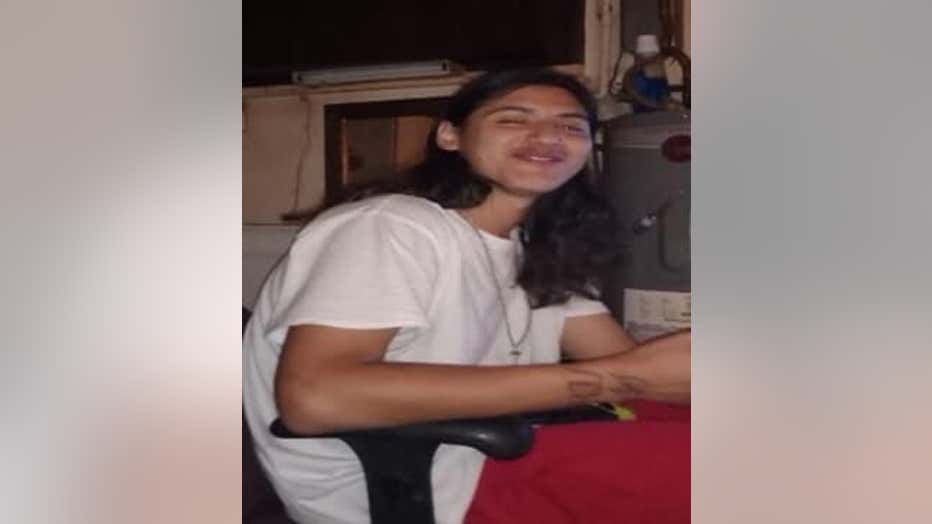 Marcos Baker Fernandez was last seen on Dec. 20 leaving his home in Mesa, saying he was walking to the QT store at Power and University roads. Click here for details. 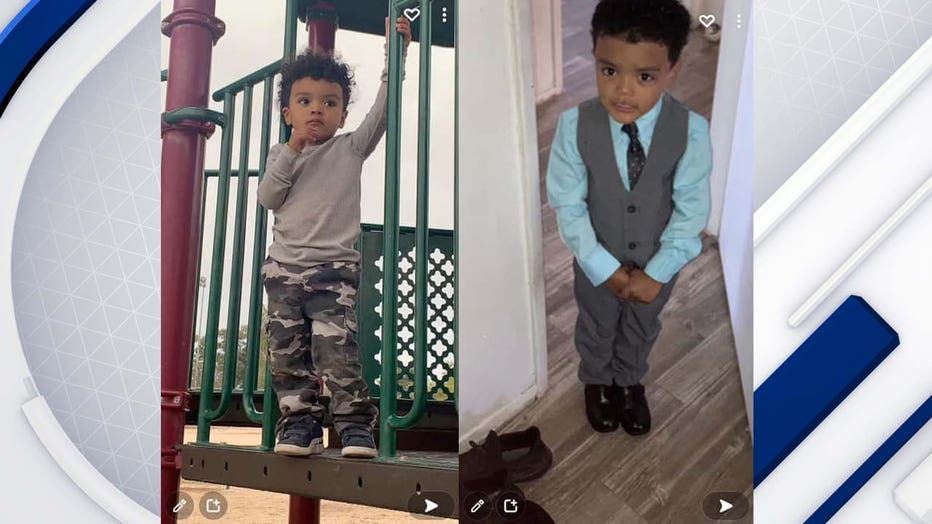 A 4-year-old boy who was reported missing Dec. 17 on the Tohono O'odham Nation in southern Arizona was found safe Saturday Read more. 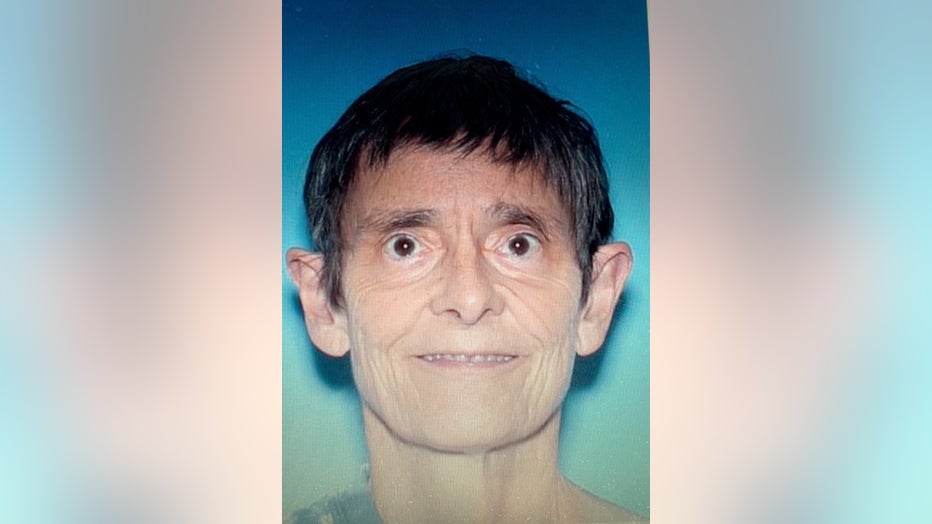 Miriam Gustafson, 74, was reported as a missing vulnerable adult from the 5000 block of North Northern Hills Drive in Tucson on Dec. 18 and found later the same day. Deputy Marissa Hernandez of the Pima County Sheriff's Department said, "Miriam has been located safe." 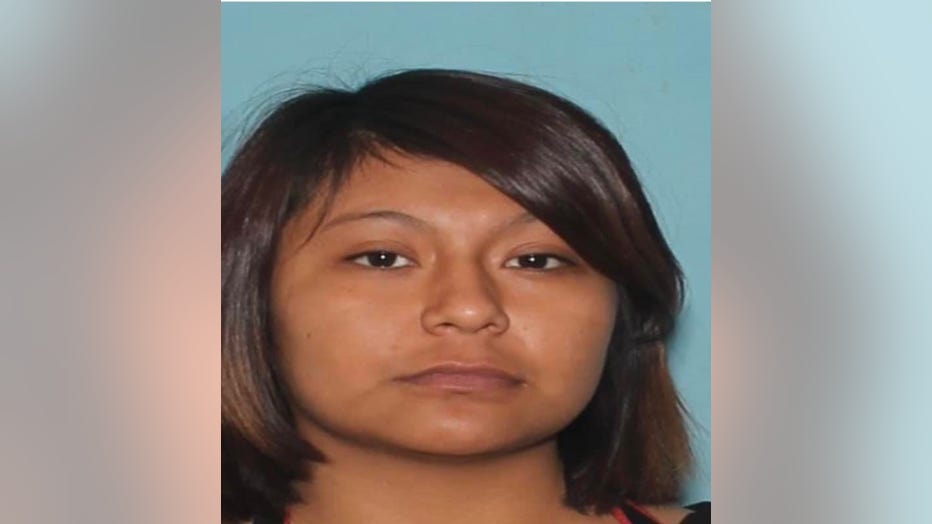 The Gila River Police Dept. says Catherine Apodaca was found safe after she was reported missing on Dec. 17. Click here for details. 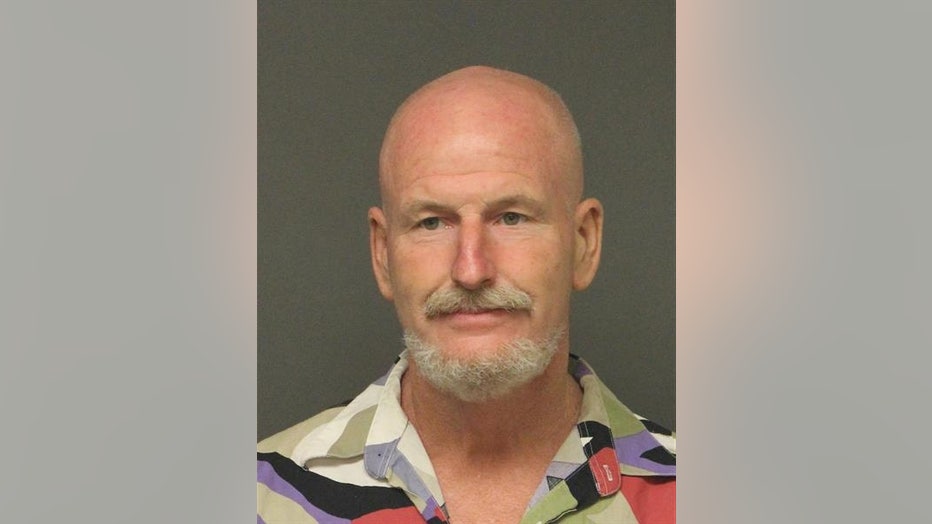 Wilson Kenneth Lee, 56, was reported missing from the Topock area in Mohave County after deputies weren't able to contact him during a welfare check. According to MCSO, "Detectives made contact with neighbors in the area, who also advised they had not seen or heard from Wilson in several months." Read more.

Police say the remains of Najib "Jubi" Monsif, who had been missing since September, were found in Mesa. No foul play is suspected. Read more. 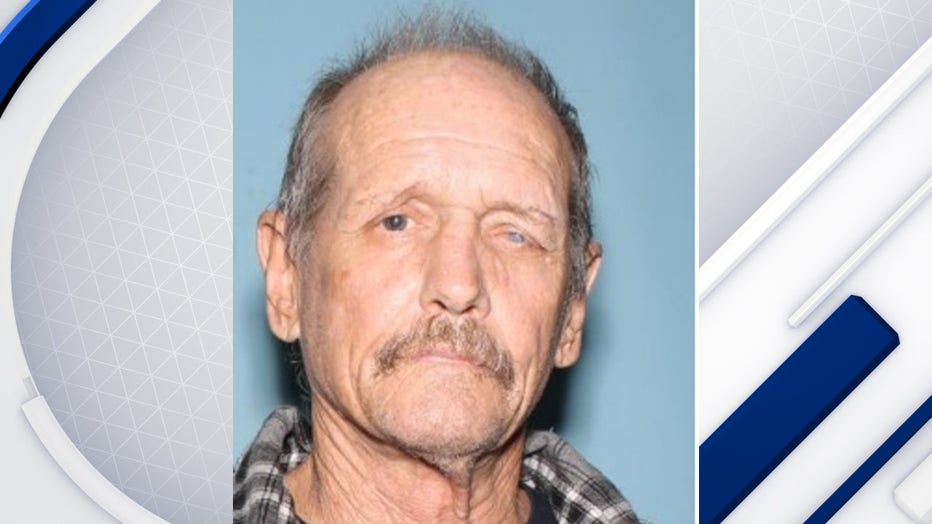 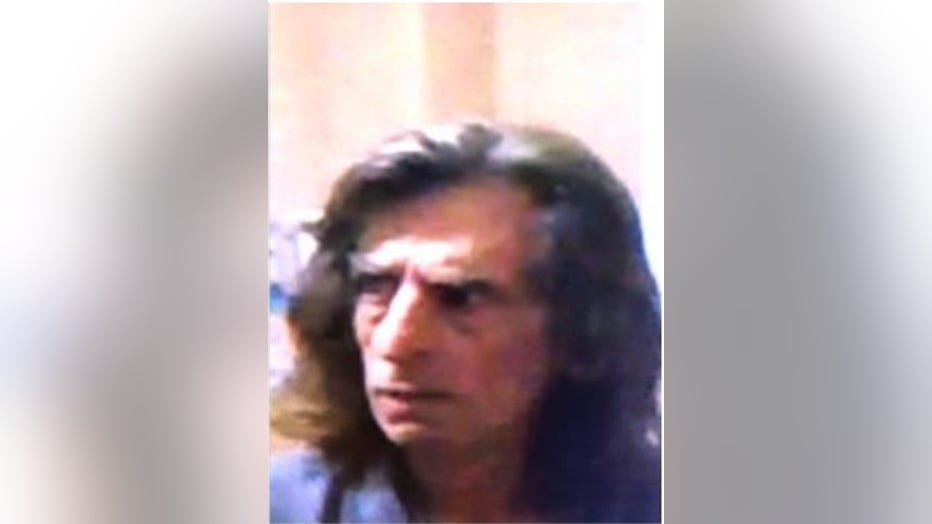 Guy Vanchieri was located after he was reported missing on Dec. 7. The Arizona Dept. of Public Safety stated, "Guy suffers from a medical condition which may cause him to be confused and easily lost." 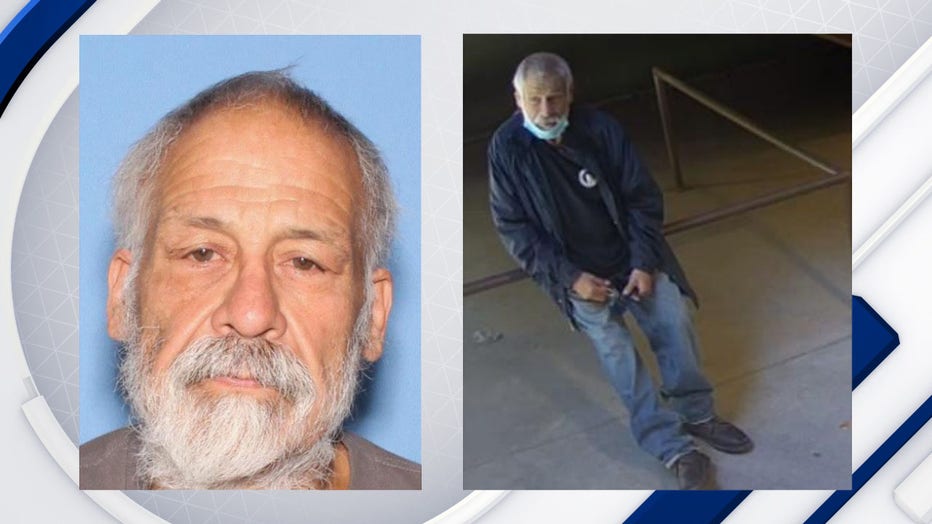 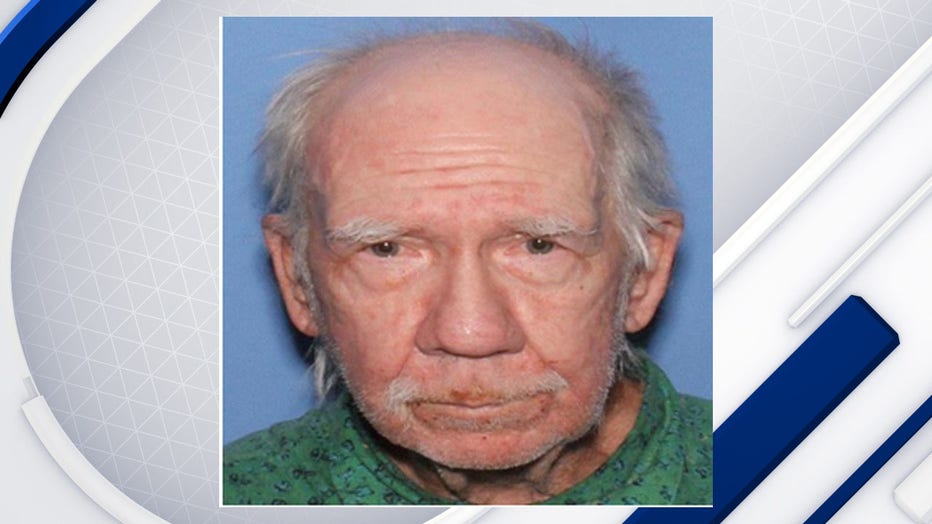 Update: "Mr. Armendarez has been located safe. Thank you for sharing," the Pima County Sheriff's Department said in an email. 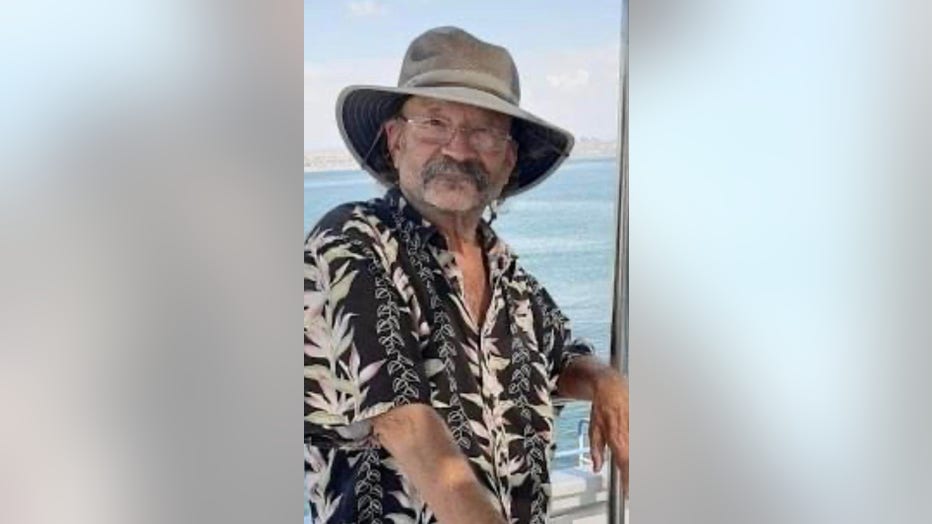 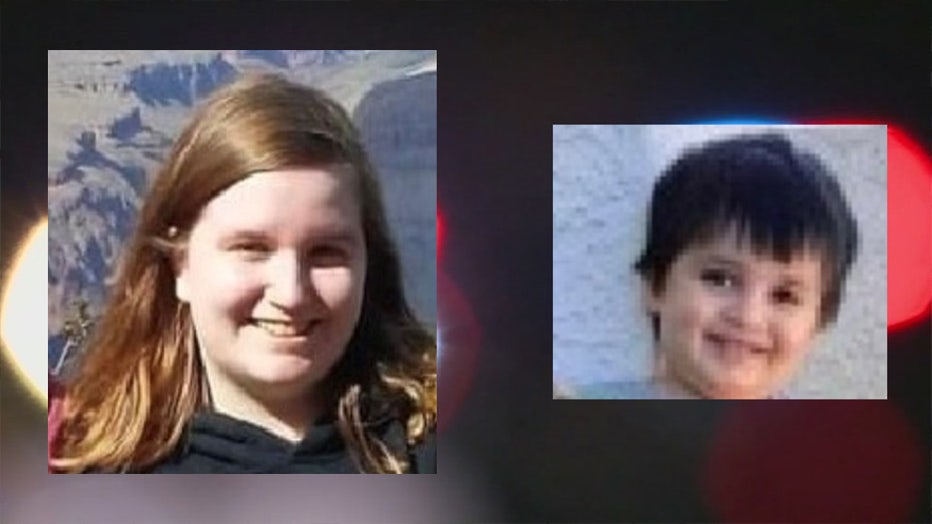 The Mesa Police Department says 24-year-old Myria Homminga and her 3-year-old son Carson Homminga are now safe and sound. The family was concerned because they say Myria has the mental capacity of a young teenager and is uncertain if she can properly care for her child. Read more. 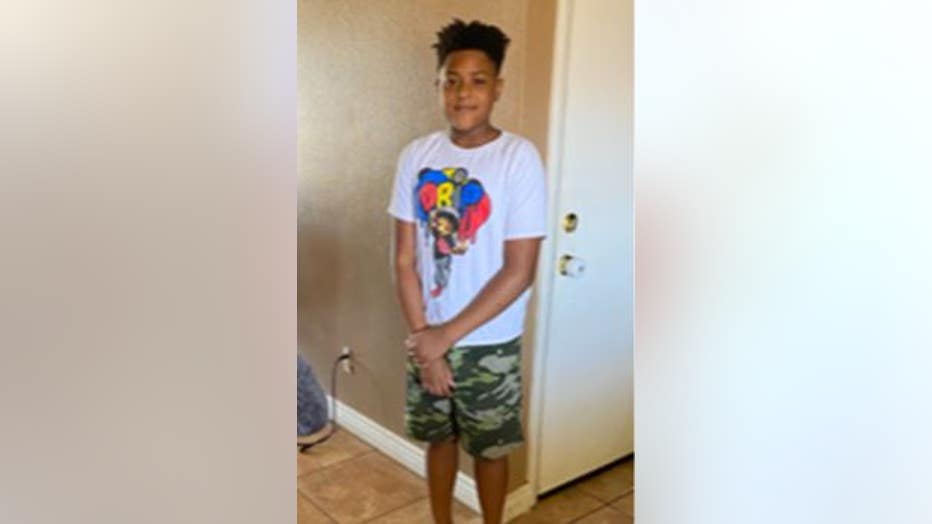 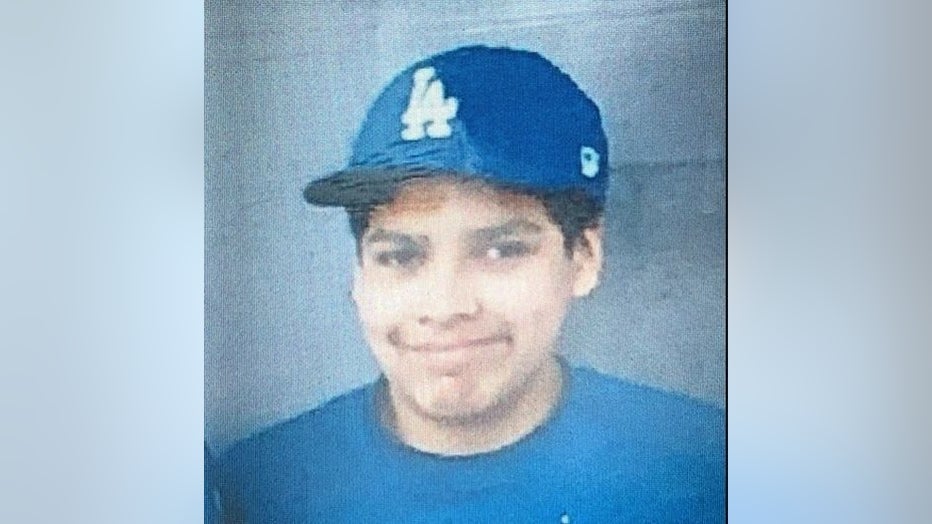 Christian Gonzales was reported missing by Phoenix Police on Oct. 16, and by nighttime, he was found safe. Read more. 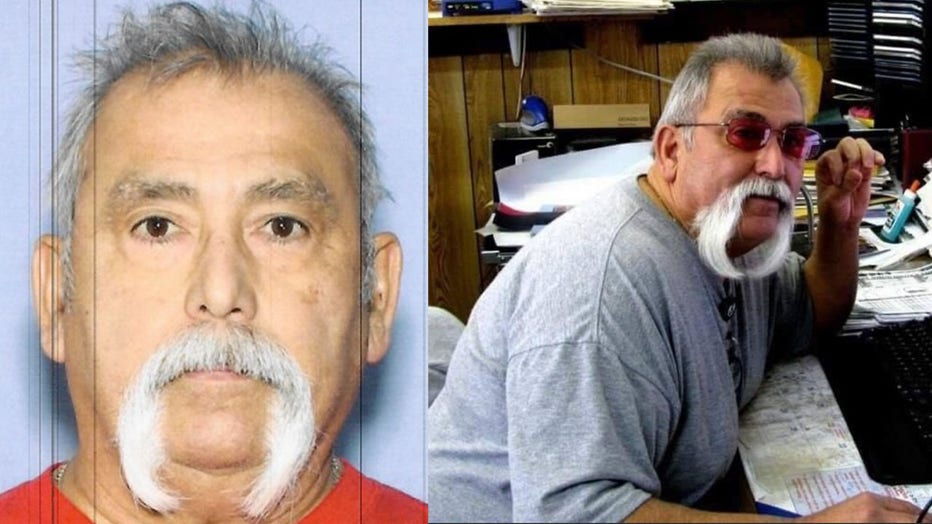 DPS officials say Ramon Garza who was last seen in the Kingman area has been found safe. The man's disappearance prompted the issuance of a Silver Alert, which has since been cancelled. Read more. 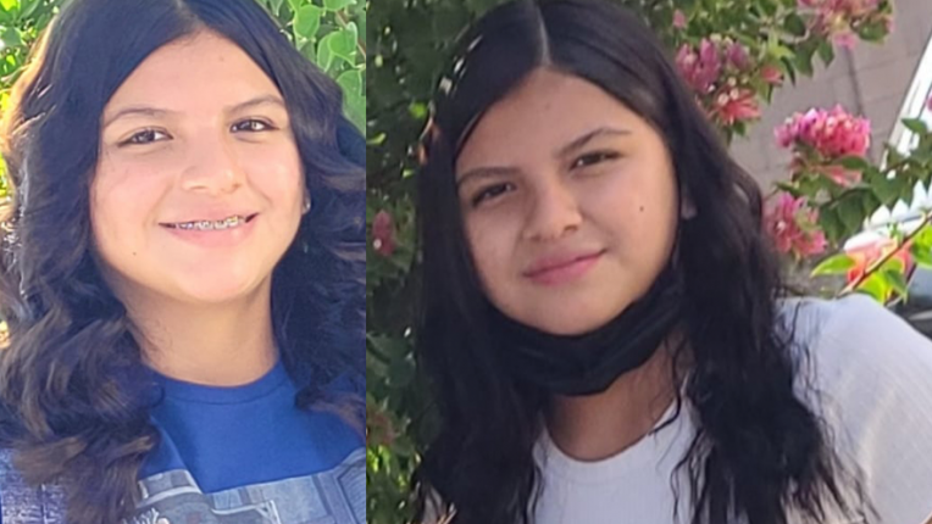 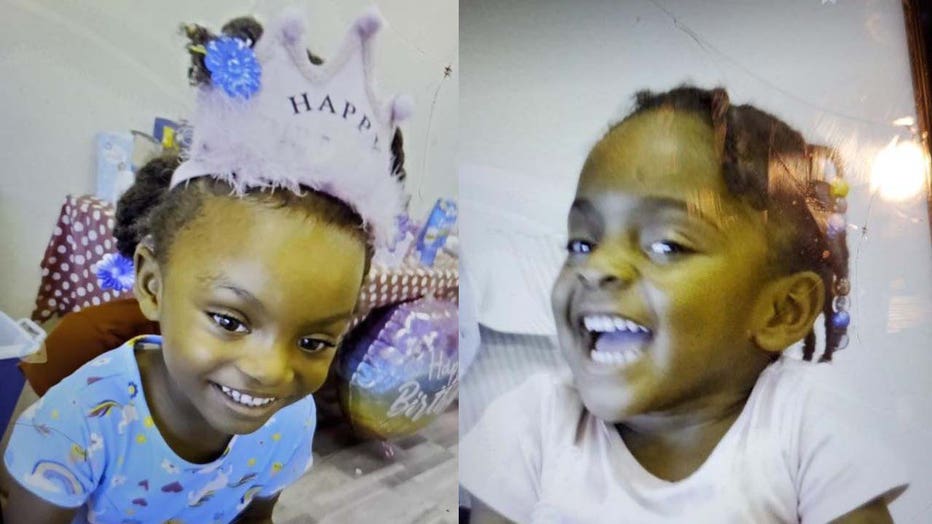 Phoenix Police say a 3-year-old and 4-year-old girl who went missing from an apartment complex near 16th Avenue and Missouri have been found safe. The girls' mother has been arrested. Read more. 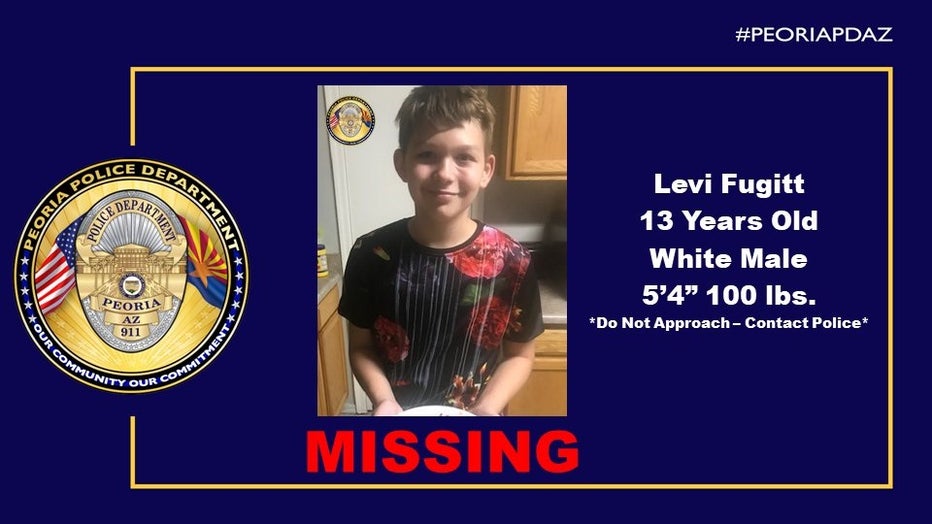 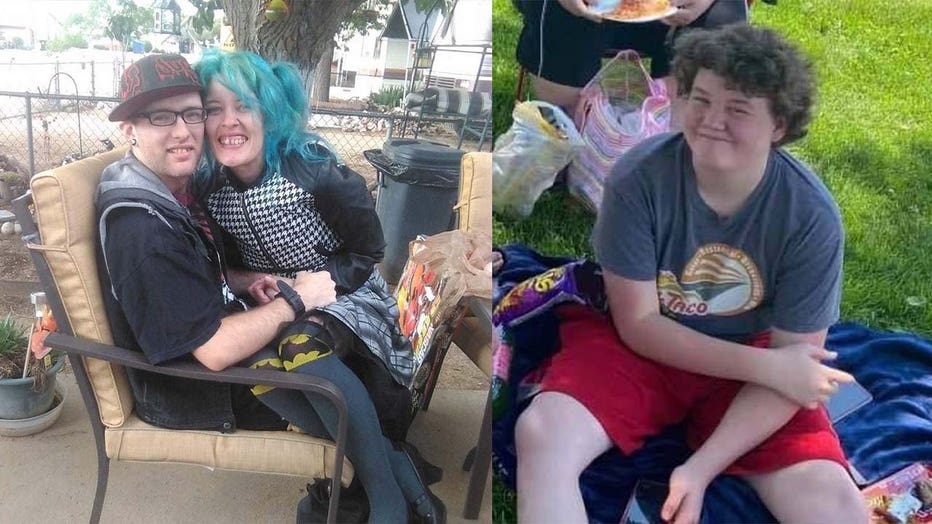 Kingman police say a family of three who went missing in mid-September after leaving on a camping trip were found safe in New Mexico. The family is "living where they want to be," authorities said. Read more.

Phillip Laroche, Jr. was reported missing on Sept. 23 in Mesa. Police say he was found on Sept. 28. Read more. 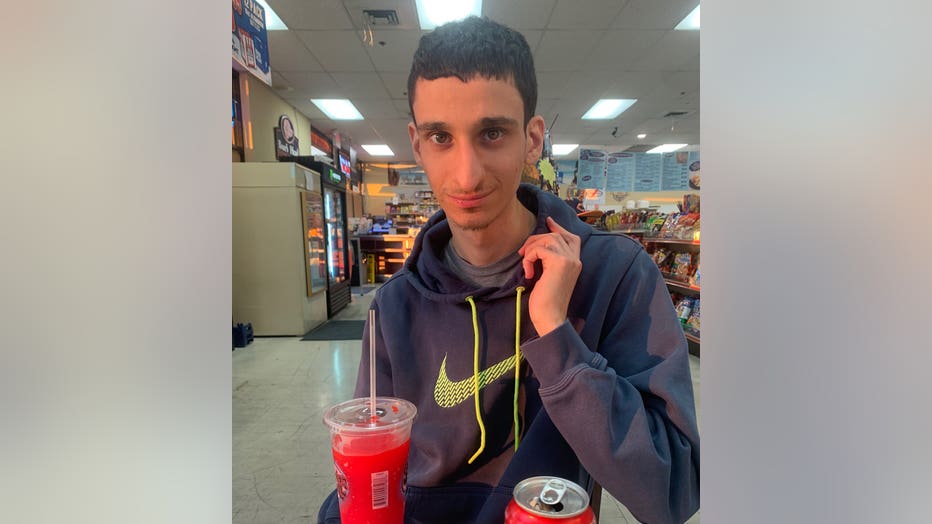 Najib Monsif was last seen at his home near Frank Lloyd Wright and Via Linda on Sept. 22. His remains were found on Dec. 14. Read more. 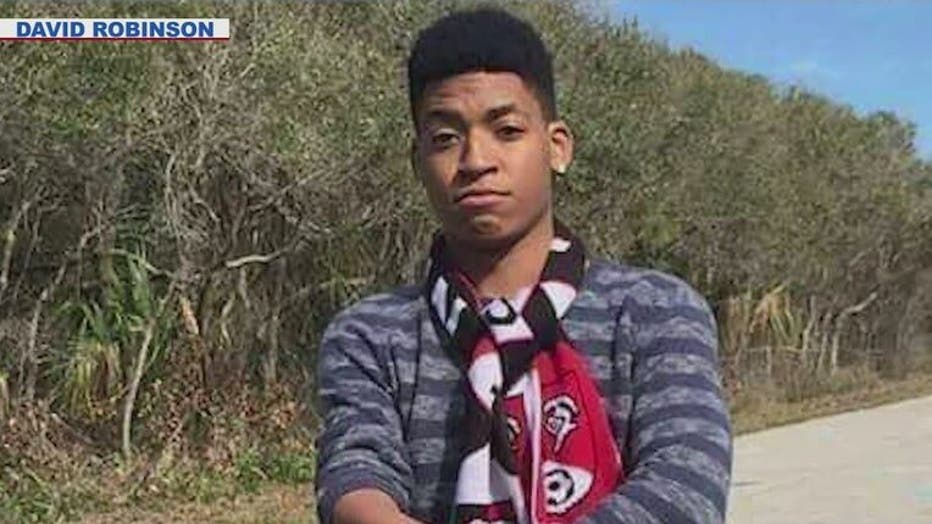 Police are continuing to analyze evidence and explore leads in connection to a missing 24-year-old geologist who was last seen leaving a job site in Buckeye. According to Buckeye Police, Daniel Robinson was last seen on June 23 near Sun Valley Parkway and Cactus Road. Read more. 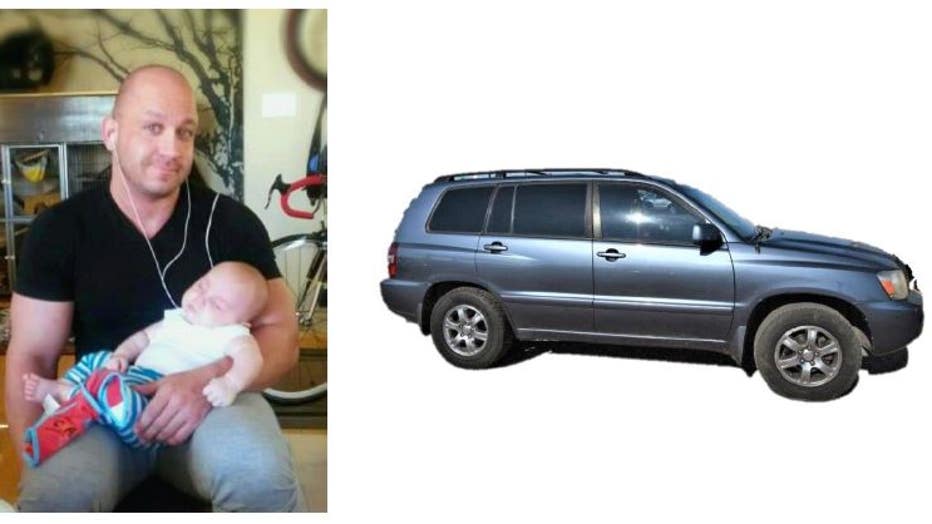 The Salt River Pima-Maricopa Indian Community Police Dept. is asking for the public's help in locating Ethan Ristow. He was last seen in a desert area near East Shea Blvd. and Beeline Highway (State Route 87) on Aug. 21 at around 8 p.m. His vehicle was found abandoned in the area. Ethan is described as a 37-year-old white male, 5' 8" tall, 170 pounds with brown hair and blue eyes. He was wearing green and black pants, black boots, no shirt, and eyeglasses. If you have any information, call SRPD at 480-580-9230.

Get breaking news alerts in the FOX 10 News app. It is FREE – Download for Apple iOS or Android.