TEMPE, Ariz. - A man who refused to wear a mask and was asked to leave during a performance at Arizona State University’s Gammage Auditorium has been arrested after he allegedly assaulted two staff members, according to campus police.

Police said Connor Loretz was asked to leave the venue during a performance of "Hamilton." 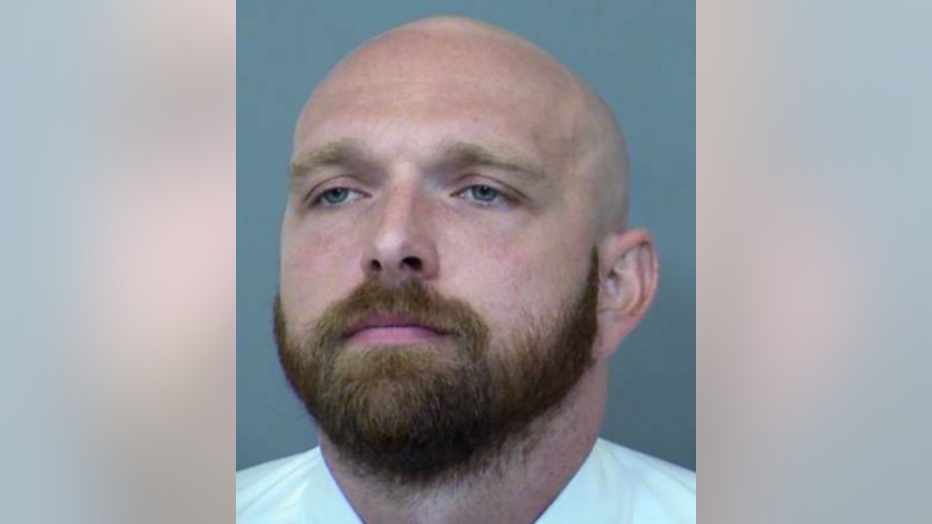 Witnesses said those who were attending the show on Sept. 25 began cheering when the man was removed.

Campus police said the man was being held on suspicion of assault, trespassing and disorderly conduct.

Police said there were no reported injuries.