Mexican woman dead after being found in southern Arizona

TUCSON, Ariz. - Authorities say a 33-year-old Mexican woman died this weekend, nearly two weeks after she was found on the side of a road in southern Arizona.

The cause of death is believed to be complications from dehydration. The woman is believed to have crossed the border illegally and was found by the Santa Cruz County Sheriff's Office on Oct. 13. The sheriff's office says the woman told a deputy she had been lost and hadn't eaten or drank anything in several days. She was covered in ants and could barely move on her own.

That woman was hospitalized, and the Border Patrol took custody, meaning an agent was at the hospital the entire time.

She died on Saturday. 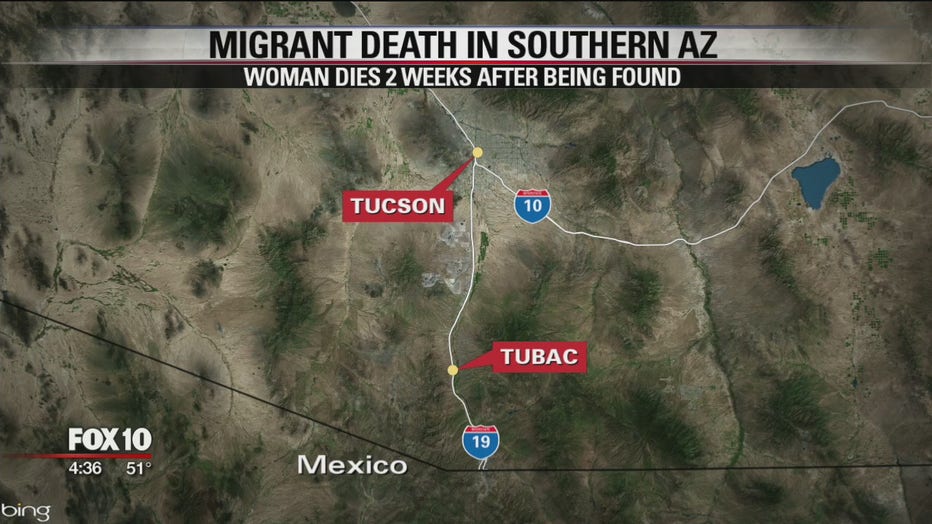 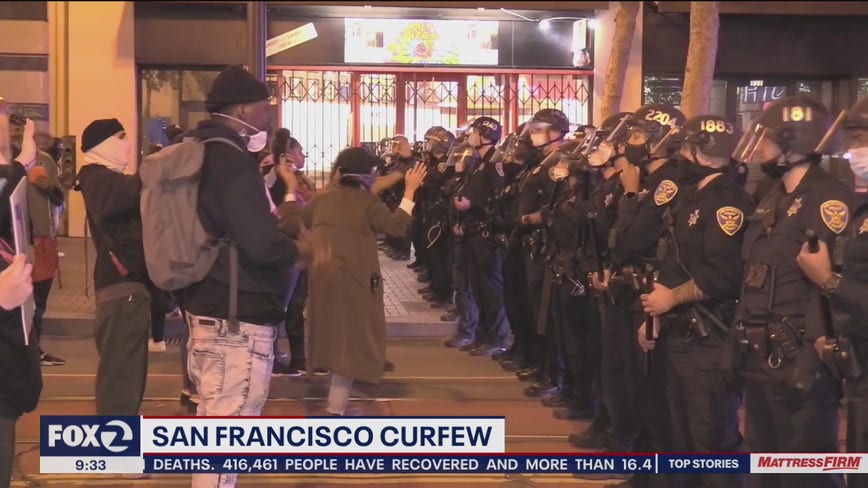 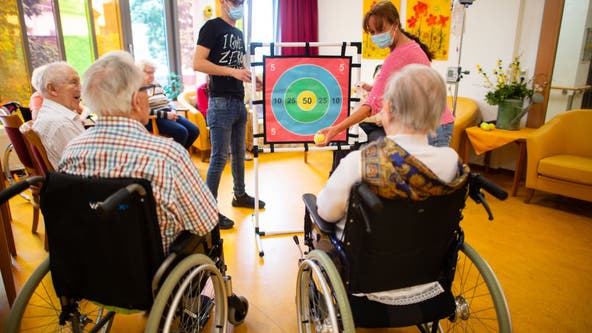 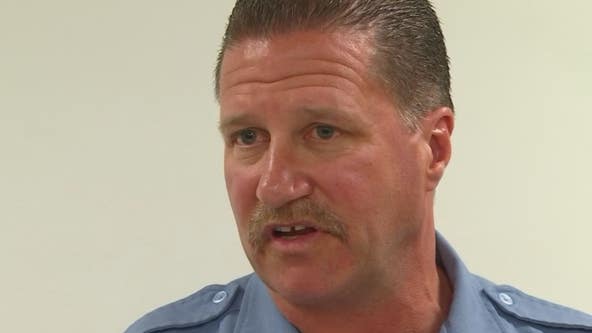 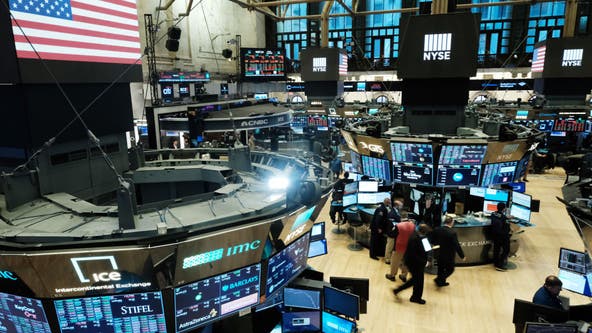