Vsevolod Predtechenskiy, 57, was found dead after going missing near Snowbowl Ski Resort in Flagstaff on March 27.

FLAGSTAFF, Ariz. - The Coconino County Sheriff's Office is investigating after a man who went missing during a trip to Arizona Snowbowl on March 27 was found dead, officials say.

Family members in Chandler told authorities that 57-year-old Vsevolod Predtechenskiy had left for the ski resort at 7 a.m. on Saturday morning.

Predtechenskiy reportedly video called his family at 10 a.m. that same day but had not been heard from since. His vehicle, a 2019 Toyota Rav 4, was located in the resort parking lot. 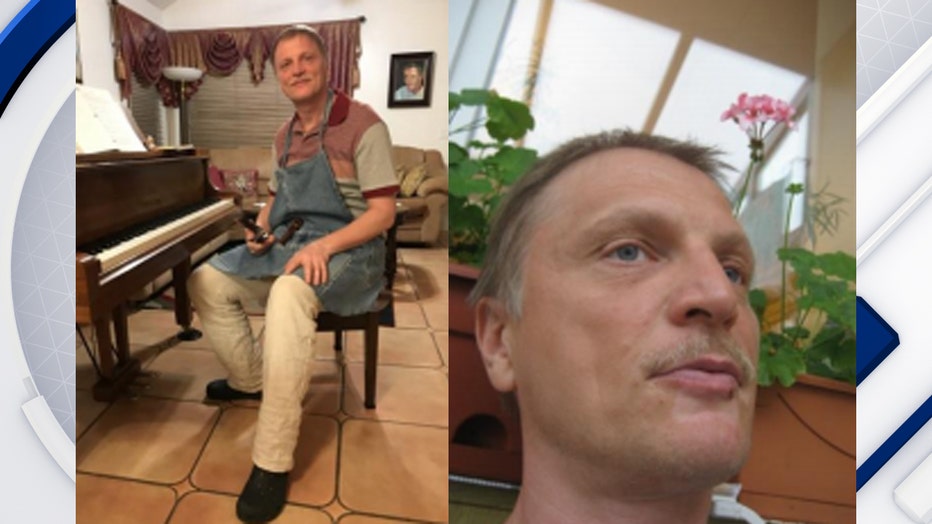 The 57-year-old, a frequent Snowbowl visitor, was known to go slightly off track into the trees, but he was not known to be adventurous, according to the sheriff's office.

A ground search was then conducted and Predtechenskiy's body was found in a tree well off the Volcano ski run.

A tree well forms when low-hanging branches prevent snow from compacting at the base of a tree, and can be deep and hazardous, said sheriff's spokesman Jon Paxton.

"Obviously the investigation is not done yet, but from everything we’re seeing right not, (it) appears to be a tragic accident," Paxton said.

The investigation is ongoing by the sheriff's office and medical examiner.