AVONDALE, Ariz. - A man was arrested after police say he's connected to five different Phoenix area robberies and money laundering incidents that happened in January 2022, resulting in more than $10,000 worth of items being stolen.

The incidents reportedly happened in Avondale, Glendale, Phoenix and Litchfield Park between Jan. 14 to 29. Because of where the incidents took place, several law enforcement agencies were involved in the investigation.

On Jan. 29, authorities captured Jimmy Girdner and named him the suspect in the incidents. The same day he was caught, he allegedly robbed someone at an Albertsons in Litchfield Park, as well as another person at a Walgreens in Avondale.

Girdner is booked into the Maricopa County Jail on suspicion of robbery, money laundering and trafficking of stolen property. 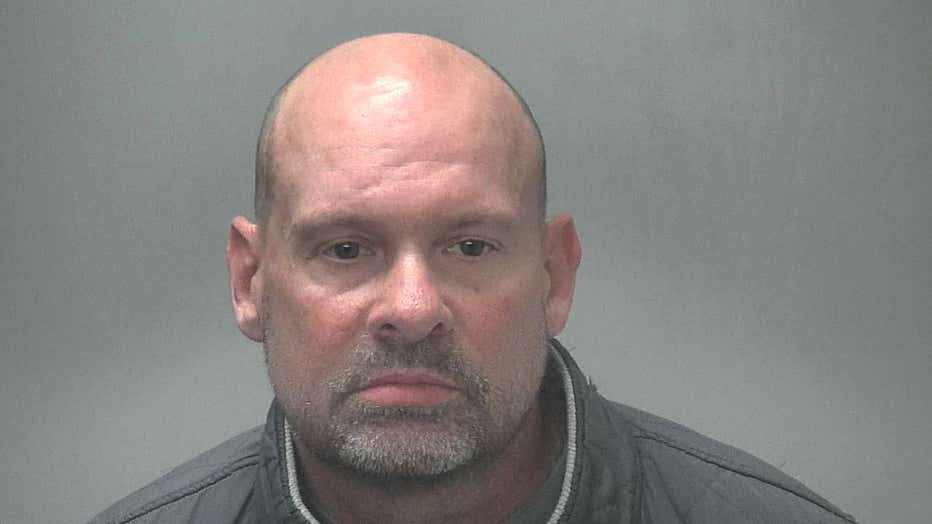